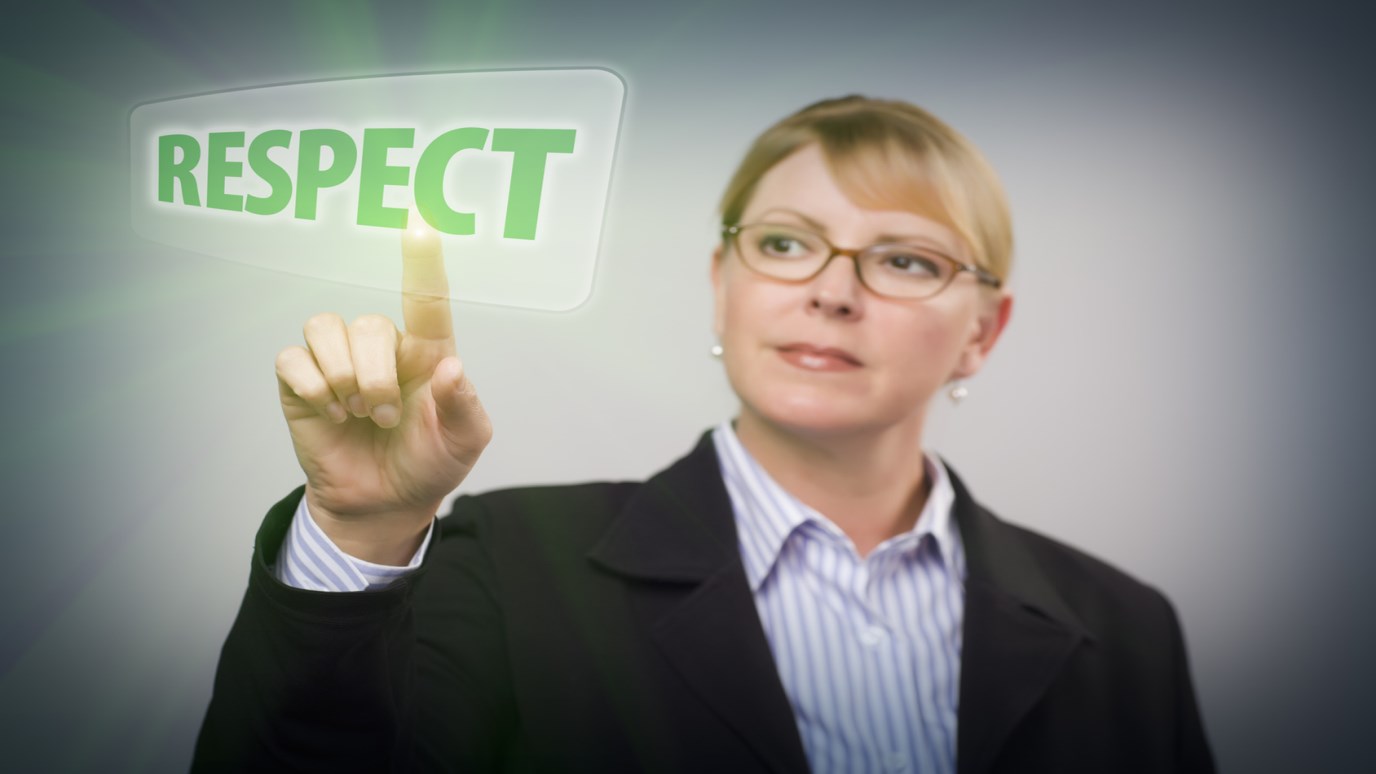 Pastor Joseph Mattera outlines the traits of leaders who desire love versus those who desire respect.

Comparing the traits of leaders who desire love versus respect, the general axiom regarding this subject is: If your greatest goal is to please people, become an entertainer; if you want to be a great leader, expect to have those who oppose you.

Traits of Those Whose Goal in Life is to Receive Love

I. They Care More About Being Sensitive than Solidifying Their Team Around Vision

1. There are times when you have to take people off your team because their lax regarding commitment waters down the standard necessary to obtain the goals.

2. Sometimes leaders have to let certain people go because their qualifications do not match their desire and passion. Faithfulness is not enough sometimes; ability plus faithfulness is the match needed to accomplish purpose.

II. They Become Men-Pleasers Rather than God-Pleasers

1. Remember King Saul’s response to the Prophet Samuel when rebuked for not obeying the Lord (1 Samuel 15:24).

2. They tend to take public opinion polls before they do anything of consequence.

III. Their Attitude, Self-Esteem, and Feelings are Dependent Upon the Affirmation They Receive Day-to-Day

1. Strong leaders are driven by the vision the Lord has given them, not by the daily conversations and affirmation of their staff, team, and those around them.

2. Those driven by a need for love rather than respect usually have emotional highs and lows akin to a yo-yo; they are always either very happy or very depressed.

IV. They Don’t Have Clarity of Mind and Heart Regarding the Voice of the Lord

1. Because they are always subconsciously between two opinions (discerning the voice of God and the will of the people) their spirit is muddled and they become duplicitous.

2. We can only serve one master. God cannot be served if there are other gods in your life.

V. They Don’t Communicate Based on the Full Spectrum of Truth

They only either preach wishy-washy messages or communicate one-on-one in a way that is postured to please the listener than present the truth at hand.

VI. They Tend to Avoid Confrontation and Value Peace More than Victory and Truth

1. They will be one way with one person, then another way with another person.

A. Their desire to be loved is so strong that all their relationships are duplicitous and never reflect core values and principles.

B. Every person they speak to thinks they agree with them, even those sitting on opposite poles conceptually.

VII. They Tend to Run a Very Informal and Lax Organization

1. They run a laissez faire (anything goes) organization that often has very little administrative and organizational excellence.

2. They allow their employees to take off extensively and work in an unaccountable environment.

VIII. They Tend to Overpay Their Staff

1. They pay to please rather than remit pay commensurate to the quality and skill of the employee.

2. They reward staff based on personal affection rather than job performance.

IX. They Are Intimidated by Principle-Based Leaders

I. They Lead Based on Principle, Not on People

1. The vision they have trumps the affirmation they receive from the people. Thus, they are not afraid to make decisions that displease their staff or the people they lead.

2. They realize that people will respect them more if they hold to principle than to vacillate based on people.

II. Their Heart and Mind are Focused on Pleasing God First

Because of this, they are able to hear the voice of the Lord clearly; their mind and heart are not muddled with distracting voices and emotions.

III. They Are Secure in Themselves Because They Receive Their Primary Affirmation from the Lord

IV. They Hold Up in Unstable Environments and Opposition to the Vision

V. They Have Organizations Built on Integrity and Truth

Great leaders have the best chance of building multi-generational organizations.

VI. They Are Not Afraid to Confront in Love

1. One of the most common reasons for stress in most people is because they bottle up their emotions because they are not willing to confront other people. Hence they layer their anger, resentment, and pain with busyness and phony relationships that fail to get to the root of the issues.

2. The Bible commands us to confront one another, have transparent relationships, and keep short accounts (Matthew 18:15-18; 1 John 1:7).

VII. They Have a Stable Personality and Attitude

1. Because their affirmation is from the Lord, they are upbeat and filled with vision, purpose, and joy because they are living to please the Lord, not the mercurial emotions and desires of people.

2. Those around great leaders know that, no matter what season it is, their leader will always be consistent in their actions and goals.

VIII. They Value Truth and Principle More Than Peace Among Their Team

They would rather lose a team member than compromise the vision or obedience to the Lord. (Of course, we are speaking about major issues, not minor things we are called to overlook in love.)

IX. They Understand That Engendering Respect is More Important than Engendering Feelings of Love

1. Leaders are not called to be everyone’s close associate or friend. A leader will go a lot further with the gas tank of great respect than that of feelings of love.

2. Principled people will tend to follow a leader they have great admiration and respect for more than a person they merely love.

3. Respect comes from years of having a good track record of accomplishments; love can come after just one deep conversation.