Why Jesus Had Authority 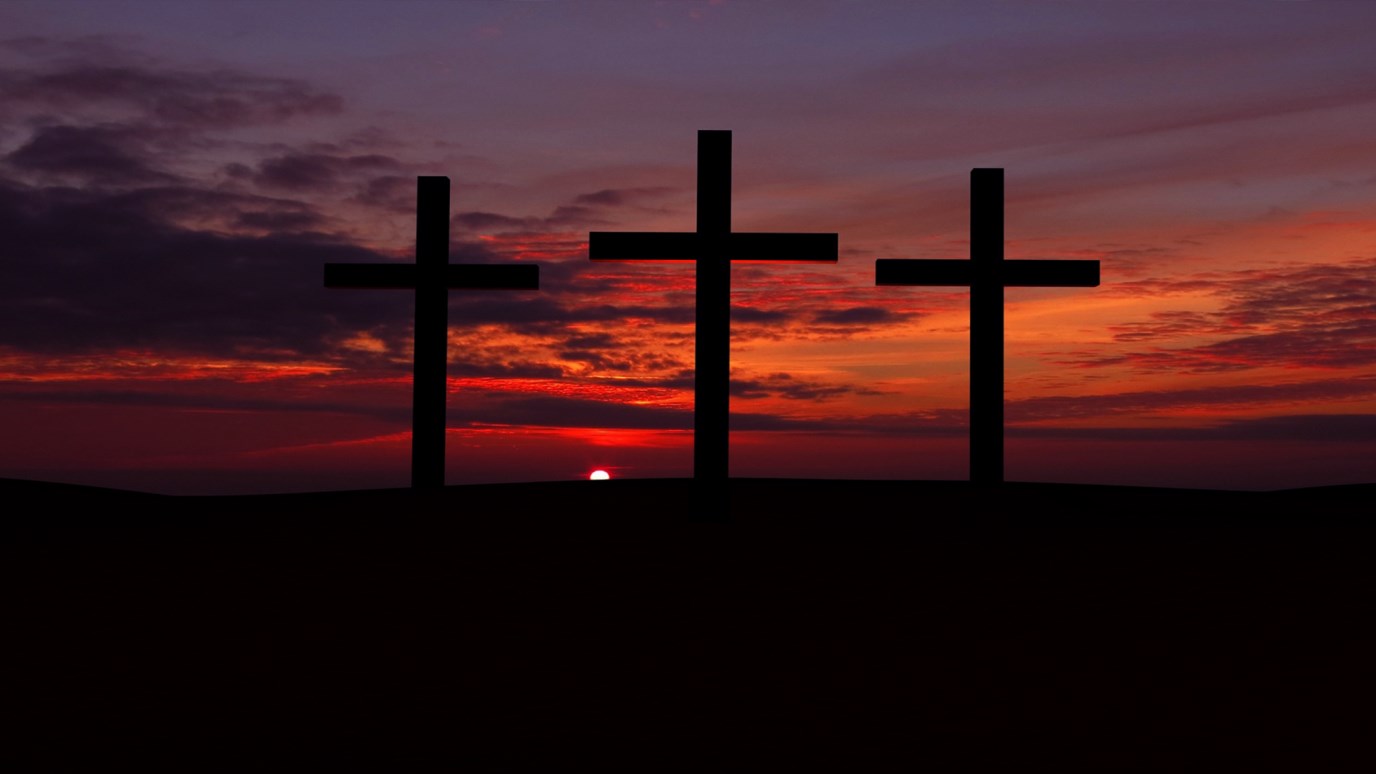 Pastor Joseph Mattera teaches from Mark 1 to explain why Jesus had authority.

"The people were amazed that Jesus had authority because most are used to observing people who teach without a life that corresponds to what they preach. Teaching plus living the teaching equals authority." Mark 1:22

12 Reasons Why Jesus Had Authority:

a. He built upon the work of others before Him.

b. He operated in the delegated authority the Father set up. He was a team player. He was even baptized by a lesser man and minister that was under His authority and ministry.

a. An open heaven signifies the Father’s favor upon a person because of obedience to their assignment.

b. Heaven was “torn” open meaning God will do violence to the spirits in the second heaven to grant a person favor.

c. The Spirit descending like a dove shows that Jesus walked delicately and sensitively with the Lord.

3. Jesus didn’t minister until He was affirmed and sent out by His Father (Mark 1:11)

a. He prepared 30 years for 3 years of ministry.

b. He didn’t go prematurely.

c. He didn’t go without His Father’s smile of affirmation. Too many act as bastards with no legitimacy and then wonder why there is no authority and fruit.

d. The church has replaced affirmation with the laying on of hands. Commissioned ministers need more than hands laid on them; they need hugs and affirming words spoken over them as a father ministers to his children.

a. We must not think we are called only to walk with angels!

a. Those who continually have a heart to evangelize will have great authority from the Lord (see Acts 1:8).

8. He didn’t allow demons to speak and hurt his assignment (Mark 1:33)

a. Too many times we expect people to wait on us, but we are unwilling to heal them first!

a. Many ministers never get away from the clutter of people and all their accompanying needs and voices. It is only in times of solitude that we can really know our own hearts and what the Lord is doing deep within us.

a. His ministry motivated by compassion brought outcasts into the mainstream of society.

b. His compassionate ministry was a witness to the professional religious leaders in the area.

c. His compassionate ministry resulted in His fame being broadcast all over the region.

d. His compassion started with speaking powerful positive words over the outcast (Mark 1:40).

a. Many move to another location and then ask God to bless their endeavor.

b. Our geographic assignment really matters to God. For example, only those who were present in the physical building of the upper room in Acts 1 and 2 were chosen by God to be filled with the Holy Spirit.

c. There is not only a spiritual calling in our life but a geographic assignment God has called for our spiritual giftings to be released and manifest most. A person who has apostolic authority in New York City may not necessarily have that same level of grace upon them in Africa, where there are other apostolic leaders in the region to care for the churches. Read 2 Corinthians 10:10-12.

It's Simple: The Gospel Is the Revelation of Christ!
Bryant Wright

I am the Light of the World: Part Two
Dr. Donald Barnhouse
Follow Us
Grow Daily with Unlimited Content
Uninterrupted Ad-Free Experience
Watch a Christian or Family Movie Every Month for Free
Early and Exclusive Access to Christian Resources
Feel the Heart of Worship with Weekly Worship Radio
Become a Member
No Thanks