Why Jesus Doesn't Want You to “Ask Him Into Your Heart” 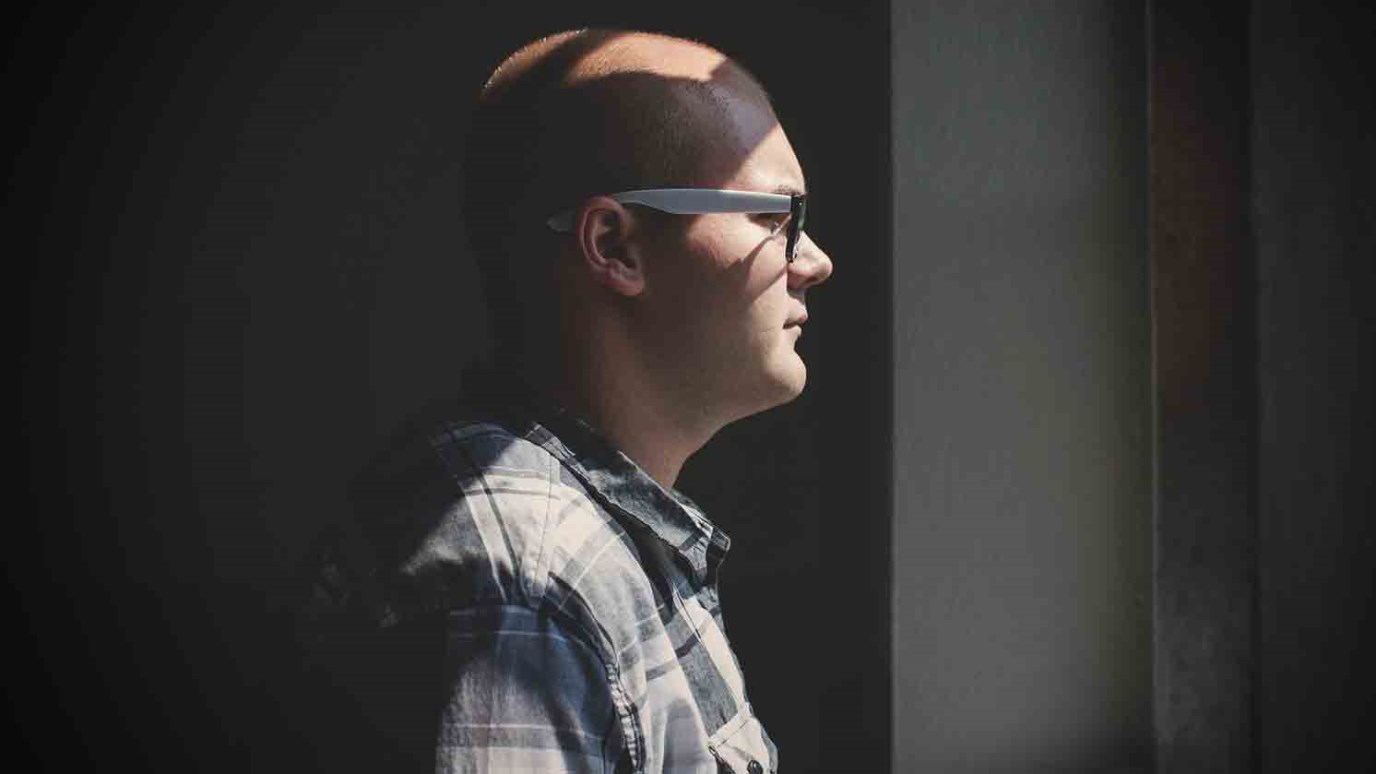 Why is the life we are calling people to, so different from what the original disciples called them to?

I’ll never forget it. I was in middle school. All around me were other middle school kids crying. Hardly anyone was standing. It was a powerful moment—so much so that even now when I think about it a range of emotions come over me. Where was I? I was at a youth camp. It was the last night where everyone “asked Jesus into their heart.” Mercy Me’s “I Can Only Imagine” was playing while the camp speaker asked all the kids to bow their heads and close their eyes. He would then say, “okay whoever wants to receive Jesus repeat after me….”

Have you ever asked Jesus into your heart?

Now first let me say this—I am not arguing in this blog that Jesus doesn’t save through this method (because He clearly does). Also, John 1:12 would suggest we do need to receive Jesus in some way or another. But my question is why has it become so mechanical? So forced? So calculated? Receiving the grace of Jesus is a beautiful thing. We tell people it is free (which it is), but we forget to tell them it will cost them their life (which it will). I’m humbly submitting that this might be the main thing contributing to our lethargic, apathetic, and consumer based Christianity that’s plaguing our nation right now.

Doesn’t it haunt you that this “prayer” is never uttered in the New Testament?

Have you ever asked yourself why?

Doesn’t it haunt you that people never made a “decision” but rather gave up all they had to follow Jesus?

Why is the life we are calling people to, so different from what the original disciples called them to?

When I first became a Christian about 4 years ago, the church I went to would give an “invitation” at the end of every sermon. It was very similar to the experience above. He would have people bow their heads and close their eyes, and “accept Jesus into their heart.” He would then usually say something like “I see your hand, God sees your heart.” I think about 15 people would get saved every service. At this time they were probably a 3,000+ person church with multiple campuses in a tiny town. I remember thinking after about a year, that if 15 people were getting “saved” a service in a town of around 20,000 this city should be upside down for Jesus. But Monday through Saturday nothing seemed much different. Why? Also why do they bow their heads and close their eyes? I struggled with the fact that if someone can’t proclaim Jesus is Lord and that their heart has been changed by His grace in the safest of all places—a church full of people who already love Jesus!—then do we really think they would proclaim Him boldly out in the world, where He’s hated?

Let me clarify though before my email inbox fills up with not so happy Christians defending this method. I don’t care how you preach the gospel, as long as its the gospel that’s actually being preached. Is the death, burial, and resurrection of Jesus the focus? Is there blood? Is there cross? Is there persecution? 2nd Timothy 3:12 says all who seek to follow Jesus will face persecution. Too many times we proclaim “your best life now," instead of a rugged cross. If they are being called to more than a stirred heart, but called to an abandoned life, then by all means do it. But, if people aren’t being called to die for the sake of God’s glory and His mission, then I’d be careful to call it the true message of Jesus.

Jesus isn’t after people “accepting Him into their hearts.” He is after people boldly giving up all they have and following Him by faith, death, and suffering.

Nothing makes me tremble more at night then knowing there are millions of people (most likely in churches) who don’t know Jesus at all. In fact the main reason they stay distant from Jesus is that they think they’ve already “taken care of that.” The truth is, if a boulder dropped on top of you, you’d look different after the fact. Why is it then that supposedly when the most glorious, holy, amazing, and beautiful infinite God of the universe “drops” on us we don’t look any different? You are saved by grace, but real grace changes you.

Is that you? Do you actually know Him?

I’m not asking do you struggle or wrestle (you should) but I’m asking do you know Him? Do you love Him? Do you want more of Him? Even if you are struggling, if you can answer yes to those questions, you are in a safe place. But, if you are simply clinging to something you did years ago, but you have zero intimacy with your Creator, I’d tread softly.

From now on what do you say we….

“Whoever wants to be my disciple must deny themselves and take up their cross daily and follow me. For whoever wants to save their life will lose it, but whoever loses their life for me will save it. What good is it for someone to gain the whole world, and yet lose or forfeit their very self?”

Where Were You?
Margaret Manning Shull

What Do You Do About the Rest of the World?
Dr. Jack Graham

10 Things I Wish Everyone Knew About the Creation vs. Evolution Debate
OnFaith
Follow Us
Grow Daily with Unlimited Content
Uninterrupted Ad-Free Experience
Watch a Christian or Family Movie Every Month for Free
Early and Exclusive Access to Christian Resources
Feel the Heart of Worship with Weekly Worship Radio
Become a Member
No Thanks