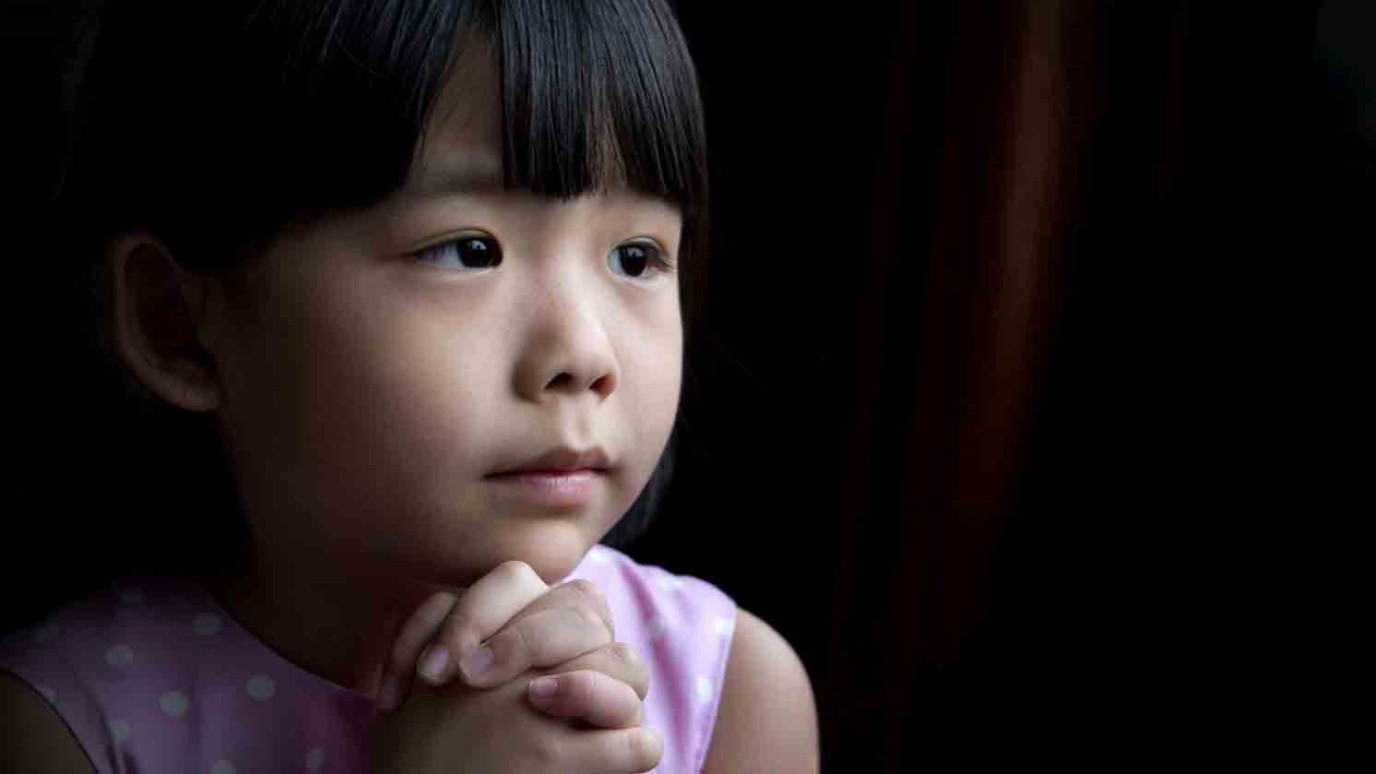 Here are some of the reasons why it’s so difficult to get a good handle on the extent to which a child has been impacted by trauma.

Today, we’ll tackle the question of Why assessing kids for the potential effects of trauma is so difficult?

On a different blog post, I looked at the Adverse Childhood Experiences (ACE) Study, examining the cumulative effects of trauma, abuse and neglect on measures of long-term mental and physical health. From my perspective as a child and adolescent psychiatrist, I like to know as much as I can about exposure to toxic substances in utero and traumatic experiences after birth because experience tells me that such exposure frequently impacts the effectiveness of the medications and psychosocial treatments I prescribe.

Here’s an example…for six years, my clinical time was evenly divided between work in an inner-city children’s mental health center in Canton, Ohio and what might be described as a “concierge-type” practice in one of the two most affluent counties in our state. I noticed that the average dose of medication I’d prescribe for kids in the inner-city clinic with ADHD was roughly double the dose necessary in my suburban practice, and the kids from the city generally weren’t experiencing the same quality of response as the kids in the suburbs. This observation was far from scientific and there were lots of confounding variables, including the quality of schools and availability of educational supports, but the biggest difference in the inner-city kids seemed to be exposure to toxic substances in utero and toxic environments at the time of referral.

Editor’s Note: That’s a big part of why I’m volunteering for Key Ministry as opposed to working in the inner city clinic. I thought many of the families I saw in the clinic needed a pastor more than they needed a psychiatrist, because the spiritual poverty among the families we served often led parents to make all manner of stupid, maladaptive choices in pursuit of filling the emptiness resulting from the God-shaped void in their lives… those choices all too frequently resulting in major life complications for their children.

Does Depression Result From a Lack of Faith?
Dr. Steve Grcevich