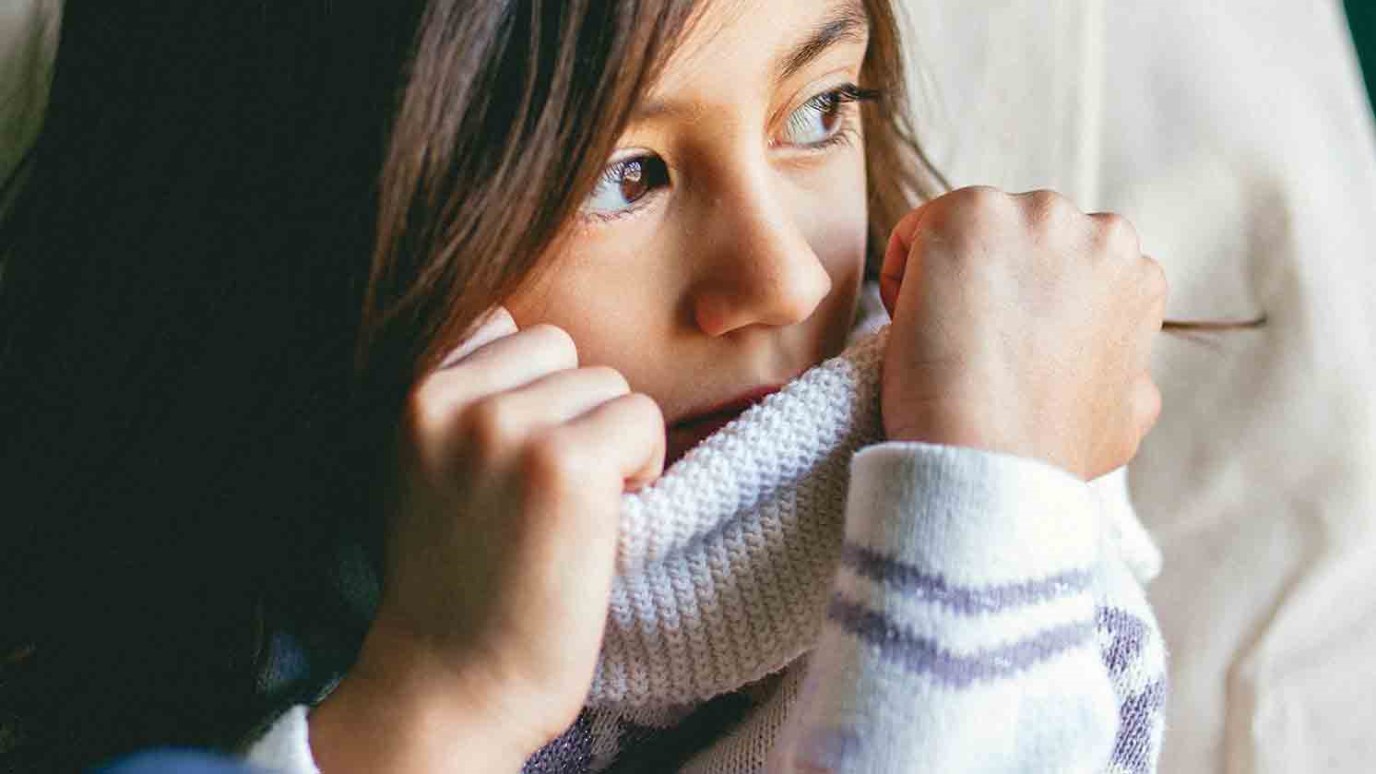 Boys are nearly five times more likely than girls to have autism. But Sesame Street chose a female puppet to represent those with with autism to help parents see the signs of autism in their daughters at an earlier age.

The number of boys diagnosed with autism is much higher than the number of girls. Julia, Sesame Street's new character with autism, may help parents see signs of autism in their daughters at an earlier age.

Julia is a puppet on Sesame Street who represents a 4-year-old girl with bright red hair who likes to sing and draw, is sensitive to nosies, often repeats what she hears others say, and has autism. She's been part of Sesame Street's campaign "See Amazing in All Children" for the last year and will be making her debut on the show on April 10th.

Autism affects 1 in 68 children in the U.S., 1 in 42 boys. Boys are nearly five times more likely than girls to have autism. So why would Sesame Street chose a female puppet to represent those with with autism spectrum disorder? I think it's to help parents see the signs of autism in their daughters at an earlier age so they can get the help they may need!

Autism is a developmental disorder that is marked by two unusual kinds of behaviors: deficits in communication and social skills, and restricted or repetitive behaviors. Children with autism also often have sensory processing issues. But here’s the hitch, according to Susan F. Epstein, PhD, a clinical neuropsychologist at the Child Mind Institute. “The model that we have for a classic autism diagnosis has really turned out to be a male model. That’s not to say that girls don’t ever fit it, but girls tend to have a quieter presentation, with not necessarily as much of the repetitive and restricted behavior, or it shows up in a different way.” (source)

So while my son James lines up trains, spins wheels on cars, and jumps, flaps, and screeches, girls with autism may show different characteristics that are often diagnosed as ADHD or OCD with a speech delay and/or sensory processing disorder.

Pelphrey is discovering that girls with autism are indeed different from other girls in how their brain analyzes social information. But they are not like boys with autism. Each girl's brain instead looks like that of a typical boy of the same age, with reduced activity in regions normally associated with socializing. “They're still reduced relative to typically developing girls,” Pelphrey says, but the brain-activity measures they show would not be considered “autistic” in a boy. “Everything we're looking at, brain-wise, now seems to be following that pattern,” he adds. In short, the brain of a girl with autism may be more like the brain of a typical boy than that of a boy with autism. (source)

My hope is that parents will get to know Julia as they watch her on Sesame Street, and if they see her characteristics in their own daughters, they will express that to their pediatricians who won't say, "But she's a girl!" and will listen to the parents' concerns. Everyone agrees that the earlier a child with autism gets a diagnosis and help, the more progress they will be able to make.

I'M THANKFUL JULIA REPRESENTS SO MANY GIRLS ON THE SPECTRUM WHO NEED EARLIER DIAGNOSES SO WE CAN ALL GAIN A BETTER UNDERSTAND OF HOW THEIR AUTISM IS DIFFERENT FROM WHAT WE SEE IN BOYS AND SO THEY CAN GET THE HELP THEY NEED!