Why It Feels Good To Give 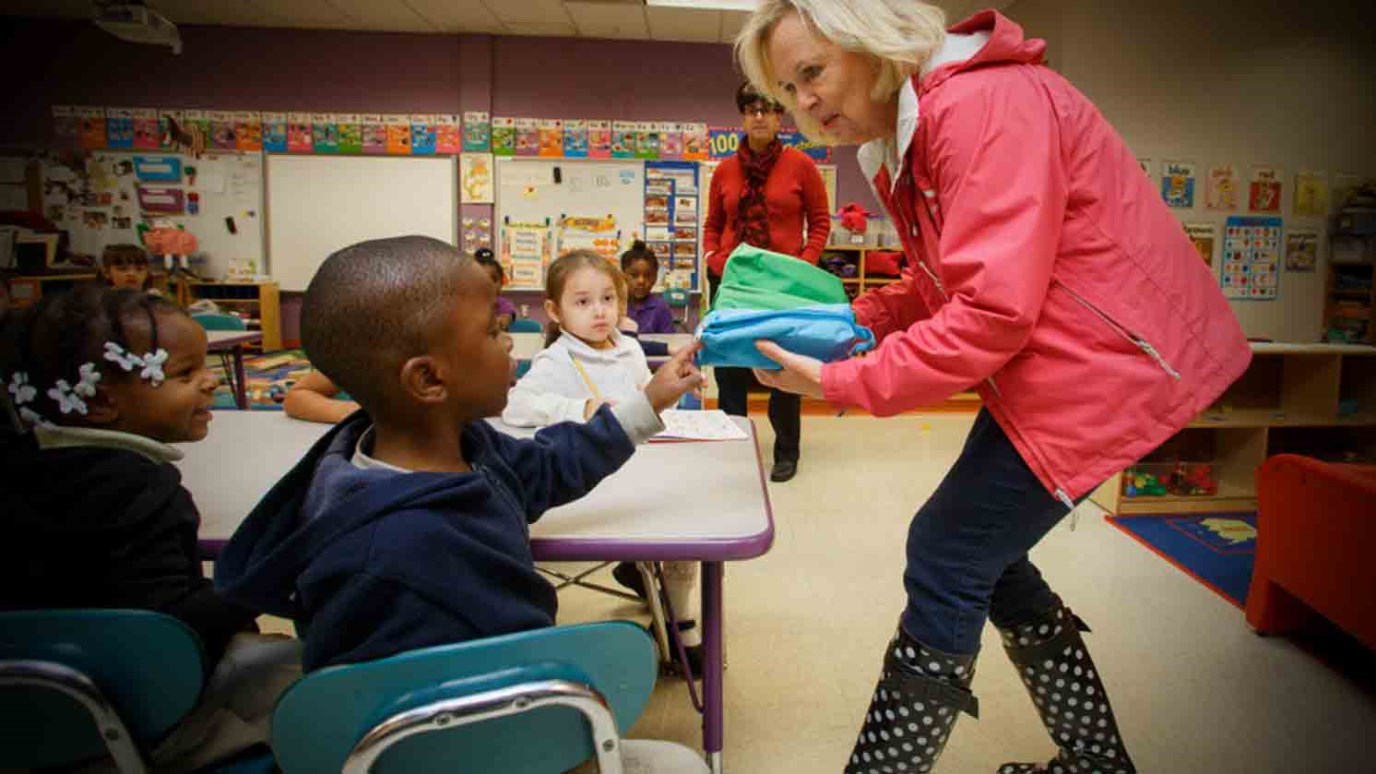 Joyful generosity is a normal human state — we’re biologically wired to give to others.

The Apostle Paul says to give joyfully (2 Corinthians 9:6-7), so perhaps that’s why God designed our bodies to be really happy about our giving. Here are five ways you feel the joy of giving.

Oxytocin is a powerful brain chemical that has a number of uses in our bodies. In women, it is essential for childbirth, for example. The neurochemical gives us feelings of warmth toward others, and it’s one of the chemical bases for our enjoyment of giving. Acts of compassion spur our bodies to create more oxytocin, which encourages even more compassion.

Giving and other forms of compassion do more than release brain chemicals. They stimulate areas of the brain that are involved in prayer. The anterior cingulate is involved in a lot of our thinking — our memory, attention, and motivation — but it’s also active in prayer, empathy, and compassion.

Since brain cells work in the same way as muscle cells — they get stronger the more you use them — prayer enhances our compassion, and compassion grows us spiritually.

Humans have a unique kind of neuron called the von Economo, which branches out to nearly every area of the brain and seems to be specialized in developing social awareness skills. Our ability to pick up someone’s body language, to interpret a voice inflection, and to recognize when someone gives us a “look” relies on the von Economo neuron. So does our ability to connect with others through our own body language. Once again, compassion exercises and develops this important brain cell.

The vagus nerve aids our digestion. But it also is known as “the care-taking organ” because of its involvement when we are caring for others.

When researchers showed a video of a woman injured in an accident, they measured the vagus nerves of their subjects, as well as heart rate and stress levels. Those who reported feeling the most compassionate also showed reduced stress and lower heart rates. Researchers have connected activity in the vagus nerve to feeling optimism, physical health, and greater artistic appreciation.

When scientists wanted to determine which multiple sclerosis treatment would work best, they had no idea that recruiting others who suffered from the illness would lead them in an unexpected direction. One group of subjects would learn coping skills. The others would be able to discuss their illness with fellow multiple sclerosis sufferers. After two years, the results were clear. Neither group improved as much as those who offered help by listening. Giving—in this case, giving help—turned out to improve a person’s health more than anything else.

Perhaps the best thing scientists have discovered about compassion is that we can cultivate it. Our desire to give grows the more we give. And it turns out that we’re better off because of it.

By Rob Moll, author of “What your body knows about God: How we’re designed to connect, serve and thrive"