Why Isn't Jealousy a Negative Attribute for God? 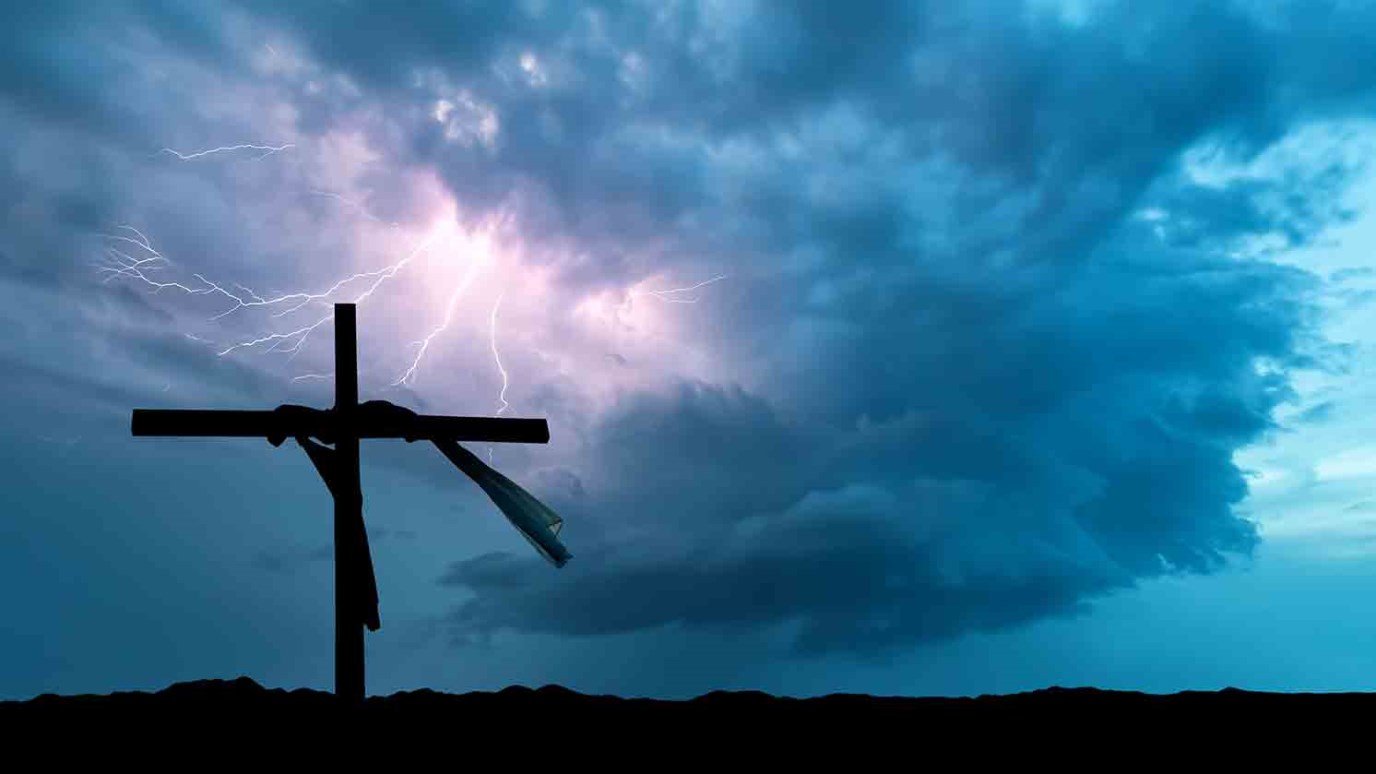 God is really the only one who has a right to be jealous because He is the rightful owner of all things.

Q: I’ve heard God can be jealous. Isn't that a negative attribute?

A: In Exodus 34:14, we read, “You must worship no other gods, for the Lord, whose very name is Jealous, is a God who is jealous about his relationship with you.”

That’s pretty plain. The Bible boldly not only declares that God is jealous, but also that one of His names is Jealous!

Let’s look at what the word jealous means. Noah Webster’s 1828 Dictionary of the English Language defines jealous as: “suspicious; apprehensive of rivalship; uneasy through fear that another has withdrawn or may withdraw from one of the affections of a person he loves, or enjoy some good which he desires to obtain; to be full of competition.”

Applying that from the human perspective, we see that someone who is jealous is fearful that another person might take something that belongs to him. But from God’s perspective, it is somewhat different. Psalm 24:1 tells us, “The earth is the Lord’s, and everything in it. The world and all its people belong to him.” He is watchful of all that belongs to Him, because He doesn’t want anything to withdraw itself from Him or be stolen by the enemy.

But though we belong to God, He does not force us to stay committed to Him. God created man with the ability to make choices because He desired to have a true, loving relationship with man. God could control us, but He refuses to take away our freedom (Deuteronomy 30:19).

An intimate relationship with God is exactly what the enemy would love to lead us away from. So, the Lord repeatedly declares that He is jealous over us. He wants us to stay committed to Him because the path of the enemy leads to destruction.

Jealousy, when committed by a human, is simply a display of fear and insecurity that the things or relationships we have will be stolen by another. Living in fear that our possessions might be stolen is evidence that we have not placed our trust in God.

God is really the only one who has a right to be jealous because He is the rightful owner of all things. He will never force us to serve Him. He desires that we choose to humble ourselves before Him because when we do this, He is able to become our Source, our Protector and our Provider.

The Heart of the Matter
Dr. Ken Boa

How to Be Helped
Kelly Levatino