Why Is Virginity So Important in the Bible? 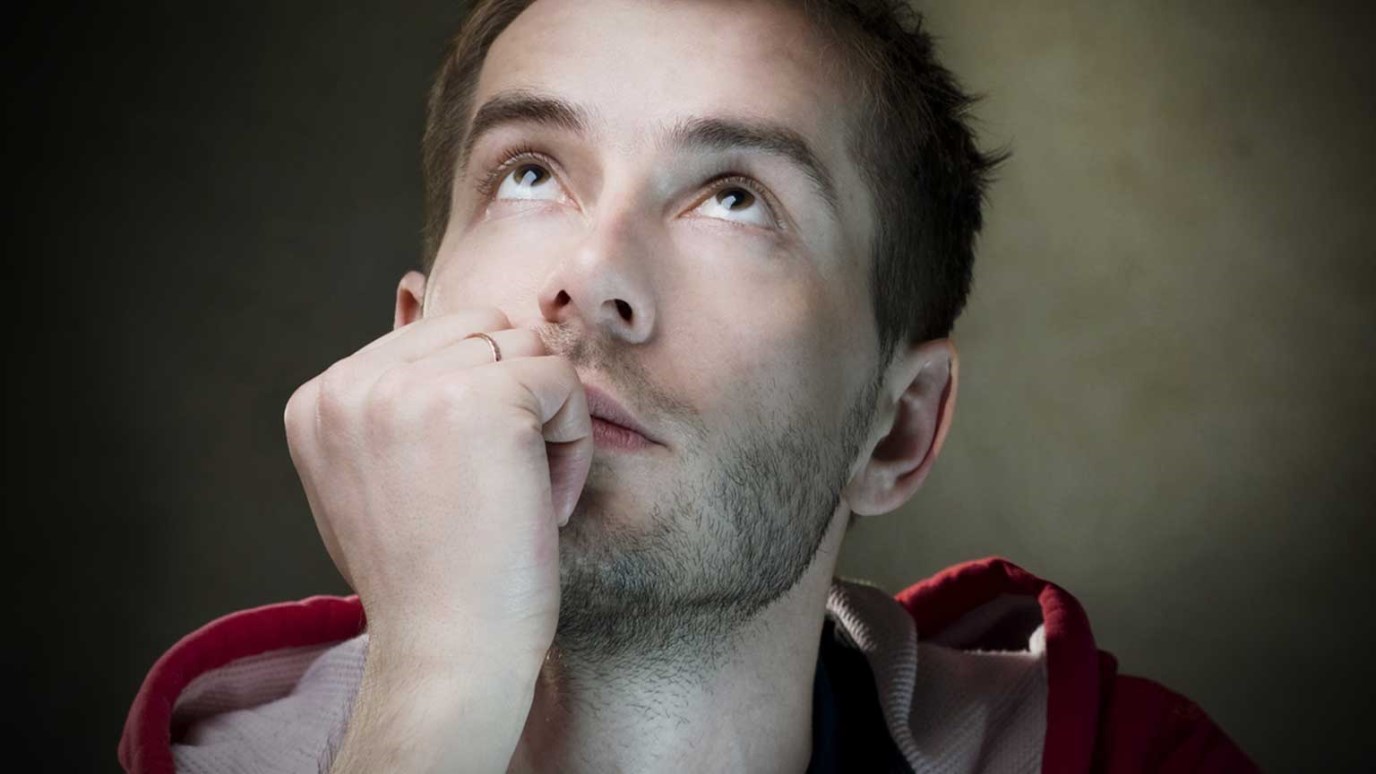 The Bible’s emphasis on virginity is not so much on a technical or medical definition of virginity as it is on the condition of a person’s heart. Its standard is clear: celibacy before marriage and monogamy after marriage.

Question: "Why is virginity so important in the Bible?"

Answer: When the Bible uses the word virgin, it refers to an unmarried person who has not had sexual relations (see Esther 2:2 and Revelation 14:4). In today’s culture, many people use the word virginity to express sexual purity; however, many others use a technical definition to find loopholes in moral standards, limiting the word to mean only “the condition of never having gone all the way”—thus, a couple can do anything and everything short of sexual intercourse and still technically call themselves “virgins.” This is an unprofitable word game. Chastity should affect the heart, mind, and soul, not just certain body parts.

The Bible’s emphasis is not so much on a technical or medical definition of virginity as it is on the condition of a person’s heart. The morality we espouse and the actions we choose give evidence of our heart’s condition. The Bible’s standard is clear: celibacy before marriage and monogamy after marriage.

There are three serious reasons to save sex for marriage. First, as believers, we are to obey what God tells us to do. First Corinthians 6:18–20 states, “Flee from sexual immorality. All other sins a person commits are outside the body, but whoever sins sexually, sins against their own body. Do you not know that your bodies are temples of the Holy Spirit, who is in you, whom you have received from God? You are not your own; you were bought at a price. Therefore honor God with your bodies.” If we are in Christ, He has purchased us with the sacrifice of His life. He calls the shots, and we are to honor Him.

The second reason is that we are to fight our spiritual battles wearing the breastplate of righteousness (Ephesians 6:14). We are in a contest between our new nature in Christ and our fleshly desires. First Thessalonians 4:3–7 says, “It is God’s will that you should be sanctified: that you should avoid sexual immorality; that each of you should learn to control your own body in a way that is holy and honorable, not in passionate lust like the pagans, who do not know God; and that in this matter no one should wrong or take advantage of a brother or sister. The Lord will punish all those who commit such sins, as we told you and warned you before. For God did not call us to be impure, but to live a holy life.” Allowing your body (rather than the Spirit) to control your actions is an act of defiance against God. Godly, loving sex between a husband and wife is giving and unselfish. Using someone to fulfill a desire of the flesh is self-centered and abusive. Even if the partner is willing, you are still helping him or her to sin and negatively altering that person’s relationship with God and others.

The final reason involves the “mystery” of marriage (Ephesians 5:31). When God spoke of two people being joined as one, He was referring to something we’re only beginning to understand in a real, physiological way. When two people are intimate, the hypothalamus in the brain releases chemicals that induce feelings of attachment and trust. Having sex outside of marriage results in a person forming an attachment and trusting someone with whom he or she does not have a committed relationship. The definition of trust in the mind deteriorates. To have that kind of link with someone without the security of working together toward God is dangerous. Two individuals who are—even mildly—physiologically obsessed with each other but not committed to growing in God as a couple can be torn from God and His plans for them.

Conversely, if two people make a conscious, deliberate choice to commit to each other in marriage, and then allow the intimacy that releases these chemicals, the body can reaffirm the connection the mind has made. The physiological feelings of trust and attachment are reinforced by the reality of the relationship. In this way, two people become one physically, and that reflects what God has done spiritually.

Marriage is to model the relationship between the church and Christ. A married couple is to serve God in a strong, unified partnership. Sex, along with procreation, was designed by God to strengthen that partnership. Sex outside of marriage creates bonds that tear apart people’s hearts instead of joining them together.

Finally, we need to remember a few things about virginity, and the lack thereof, given God’s grace. Those who come to Christ after engaging in premarital sexual relationships are not virgins; however, they are fully cleansed by Christ at the moment they are saved. God can redeem anyone, and He can heal those who have indulged their fleshly lusts. And, in the horrible case of a woman victimized by sexual abuse or rape, who may feel that she, through no fault of her own, no longer measures up to the ideal standard of “virginity,” Christ is able to restore her spirit, heal her brokenness, and grant her wholeness.

Who's Having the Best Sex?
Erin Davis

What Should You Look for in a Future Spouse?
Dr. Michael Smalley

Do We Belong Together?
Today
Follow Us
Grow Daily with Unlimited Content
Uninterrupted Ad-Free Experience
Watch a Christian or Family Movie Every Month for Free
Early and Exclusive Access to Christian Resources
Feel the Heart of Worship with Weekly Worship Radio
Become a Member
No Thanks