Why Is Trauma More Traumatizing For Some Kids? 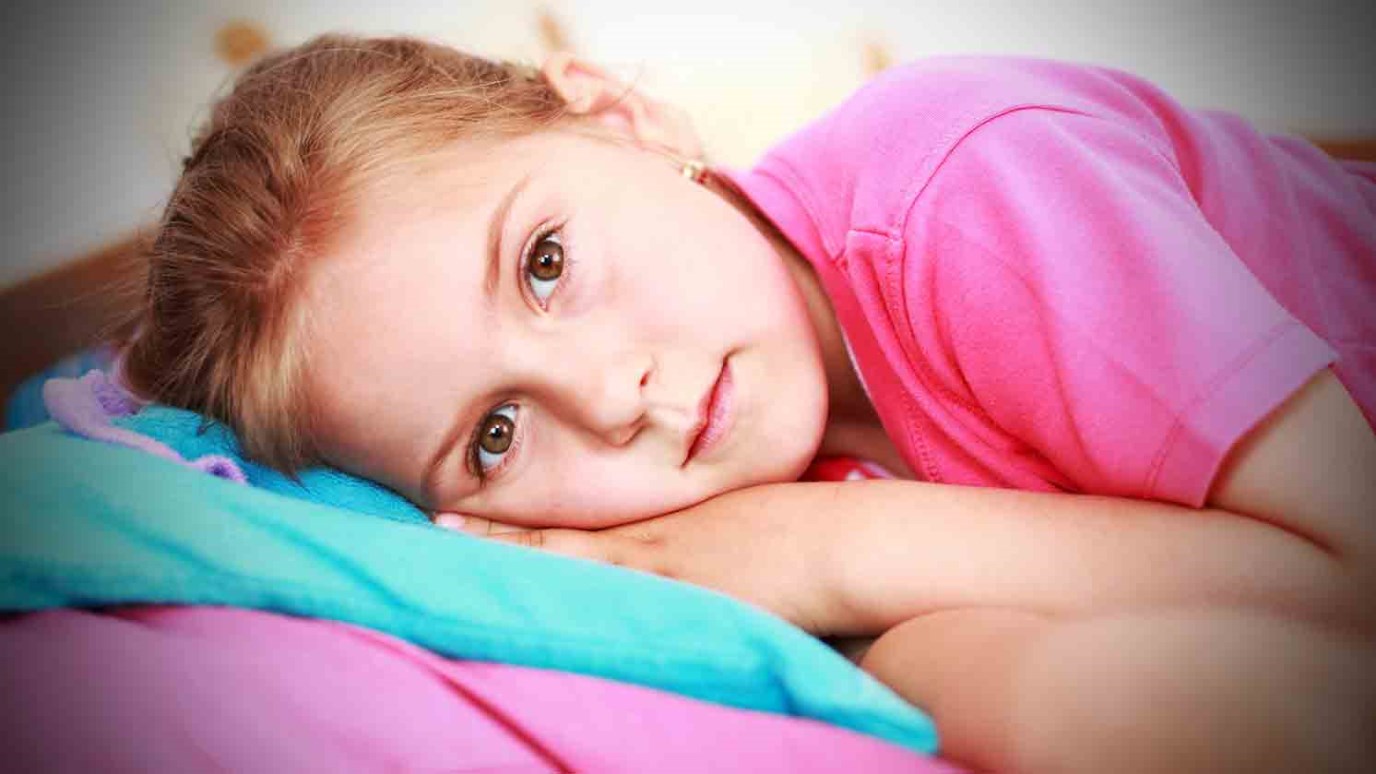 Dr. Steve Grcevich examines why some kids are more vulnerable to experience lasting consequences in the aftermath of traumatic experiences.

Today, we’ll examine why some kids are more vulnerable to experience lasting consequences in the aftermath of traumatic experiences.

One of the fascinating findings in the aftermath of September 11th was the observation that only 15% of survivors of the attacks on the World Trade Center developed Post-Traumatic Stress Disorder (PTSD). An obvious question arises…a question I often encounter in my office with parents of adopted kids who had been victims of abuse or neglect: Why is it that some kids who come from horrific circumstances thrive while others struggle?

A prior history of exposure to traumatic events: The more frequently a child has been exposed to events with the potential for trauma, the more likely it is that any given traumatic event will produce lingering effects.

The nature of the traumatic event: Exposure to war appears to be especially traumatizing to children, as well as exposure to violent crime. The experience of witnessing a school shooting is very likely to lead to PTSD. One particularly traumatizing event for kids is the experience of witnessing the sexual assault of a parent. On the other hand, natural disasters appear less likely to produce lasting trauma symptoms, although the impact appears related to the severity of the disaster.

The reaction of parents and caregivers to the event: Levels of parental distress in the aftermath of a disaster or traumatic event are strongly correlated to the development of PTSD in children.

The child’s mental health history: Kids with pre-existing mental health conditions are at higher risk of developing PTSD. Anxiety disorders (especially OCD, in my experience) in particular appear to place kids at greater risk of developing PTSD following a potentially traumatic event. Kids with externalizing disorders (ADHD, Oppositional Defiant Disorder) are at greater risk for PTSD following trauma. Panic symptoms in the immediate aftermath of traumatic events is a predictor of future PTSD in children.

The child’s temperament: Difficult temperament and antisocial behavior in children have been linked to increased risk of post-traumatic stress during adulthood.

The child’s age when the traumatic event occurred: Older children are more likely to have a broader range of coping skills for dealing with traumatic events, better developed capacity for emotional self-regulation and a more extensive social support network than younger children.

History of PTSD in a parent: Kids who have a parent with PTSD are more likely to develop PTSD following a traumatic event.

Circumstances surrounding a disaster: Kids for whom evacuation was delayed, kids who experience the destruction of a home, the loss of a pet, or the experience of having to be rescued were at higher risk of developing PTSD.

Genetics: We know that risk for post-traumatic stress is moderated by the specific allele one carries for the gene associated with the serotonin transporter (5-HTTLPR) protein. We also know gender comes into play. Girls are two times more likely than boys to develop PTSD following traumatic events. In a  study from Emory University looking at differences in PTSD rates among men and women exposed to trauma, investigators looked at a hormone-like molecule (PACAP) involved with regulating the intracellular responses to stress. Women with PTSD were not only more likely to have high levels of PACAP, but were also more likely to have a variation to a gene for PAC1 that also responds to estrogen. The variation was found in an area subject to environmental influences involved with activation/deactivation of the gene. This finding helps to explain why the repeated experience of trauma among those who are not genetically predisposed to PTSD may eventually lead to PTSD symptoms.

Environmental Factors: Kids growing up in urban environments may be at higher risk as well as kids from families with lower socioeconomic status. One study of 18-45 year olds living in Detroit reported that 90% had been exposed to at least one traumatic event. In another study of kids growing up in a large mid-Atlantic city, the risk for assaultive violence among males and risk of PTSD among females appeared related to characteristics of their social environment.

Intellectual Disability: Lower IQ scores at age 5 were a significant predictor of future PTSD in one longitudinal study. The authors of the study suggested that greater difficulty putting traumatic experiences into a narrative for kids with intellectual disabilities, or the risk may be mediated through their increased risk for other mental health or externalizing disorders like ADHD.

Does Depression Result From a Lack of Faith?
Dr. Steve Grcevich

When You Lose All Control in This Special-Needs World, Where Do You Turn?
Key Ministry
Follow Us
Grow Daily with Unlimited Content
Uninterrupted Ad-Free Experience
Watch a Christian or Family Movie Every Month for Free
Early and Exclusive Access to Christian Resources
Feel the Heart of Worship with Weekly Worship Radio
Become a Member
No Thanks