Why Is There a Church? 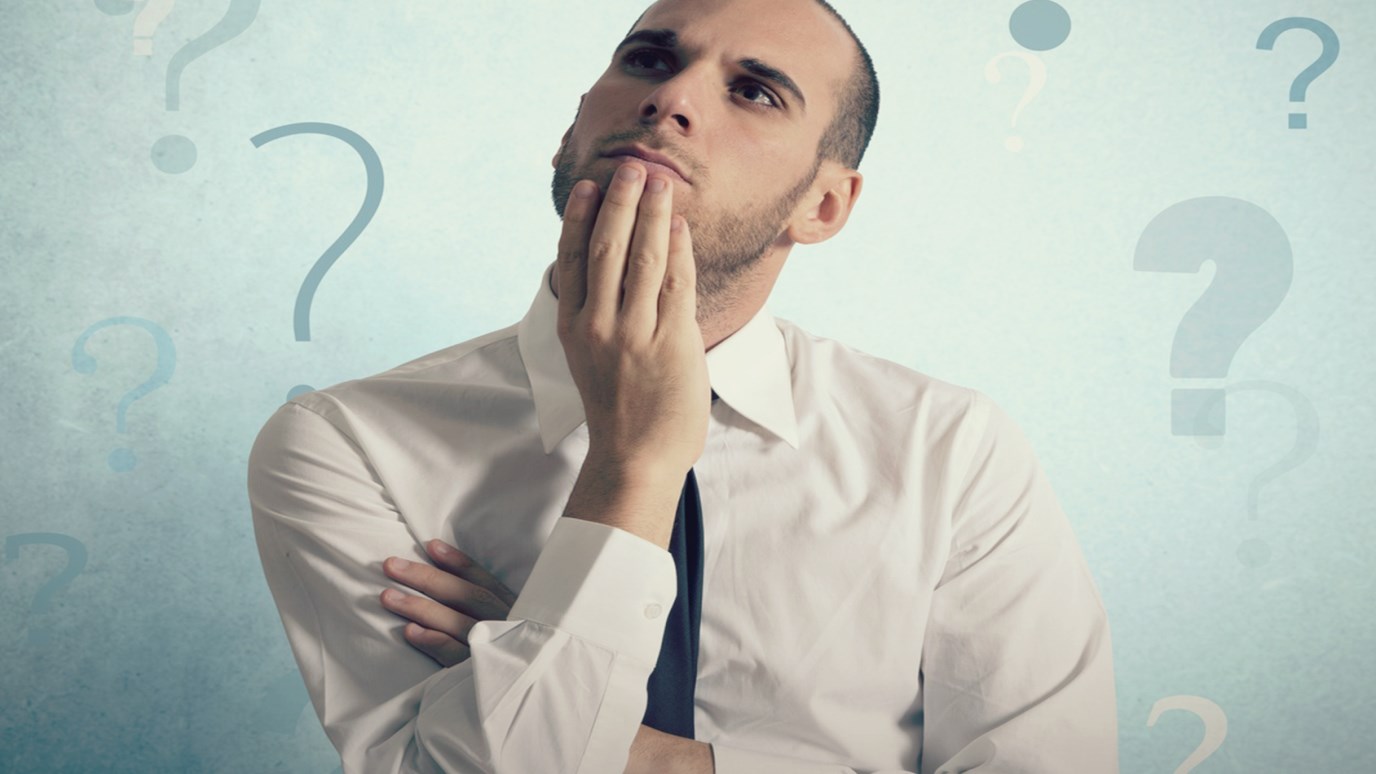 The birth and rapid rise of Christ’s followers after the offensive death of their leader fails to make sense outside of the explanation the Church itself offers.

The emergence of the Church, the emergence of followers even after Christ’s death, despite intense opposition and even brutal persecution, is an enigma. Or, in the words of professor C.F.D. Moule of Cambridge University, it “rips a great hole in history, a hole of the size and shape of the Resurrection.” The book of Acts offers the first glimpses of that great hole.

In it, we find a high priest filled with rage. Jesus was no longer among them, but the disciples continued to fill Jerusalem with his teaching. The high priest had strictly charged the apostles not to teach of Jesus, yet they continued preaching to the crowds and healing the sick, and multitudes were professing belief in Christ. So the high priest had them all arrested, and setting them before the council, he questioned them harshly. Peter answered exactly as he preached: “We must obey God rather than men. The God of our fathers raised Jesus… exalting him at his right hand as Leader and Savior, to give repentance to Israel and forgiveness of sins. And we are witnesses to these things and so is the Holy Spirit, whom God has given to those who obey him.”(1)

At his words, the council was enraged, and some wanted to kill them.  But a Pharisee named Gamaliel, a teacher of the law held in honor by all the people, stood up to speak, first instructing that the apostles be led out of the room.  And he said to them, “Men of Israel, take care what you are about to do with these men.”

Gamaliel’s words introduce a logic often overlooked; he reminded them that this had happened before. He reminded them to look at history. “Before these days, Theudas rose up,” he countered, “claiming to be somebody, and about four hundred men even joined him. But he was killed, and all who followed him were dispersed and came to nothing.” And after Theudas, Gamaliel warned, there were similar stories. “So in the present case I tell you, keep away from these men and let them alone, for if this plan or this undertaking is of man, it will fail;but if it is of God, you will not be able to overthrow them. You might even be found opposing God!”(2)

Though the growth of the Church alone is not enough to conclude the veracity of Christ’s resurrection, it is evidence that would be irresponsible to ignore. The apostles were aware that the message of the Cross is foolishness. They made choices to continue preaching despite the orders of the high priest and the often-severe persecution they faced. They changed social and religious practices that had been followed for centuries. They refused to give in; they would not be overthrown.

The birth and rapid rise of Christ’s followers after the offensive death of their leader fails to make sense outside of the explanation the Church itself offers: they were witnesses of these altogether unfathomable events. The message they were teaching was true. Christ was raised and death was stopped, while the disciples looked on. They were witnesses of God’s power, and they went to their deaths proclaiming it, choosing to obey God rather than man.

Christ left in history a hole the size and shape of the Resurrection. With what explanation will you attempt to fill it?