Why Is the Old Testament So Boring? 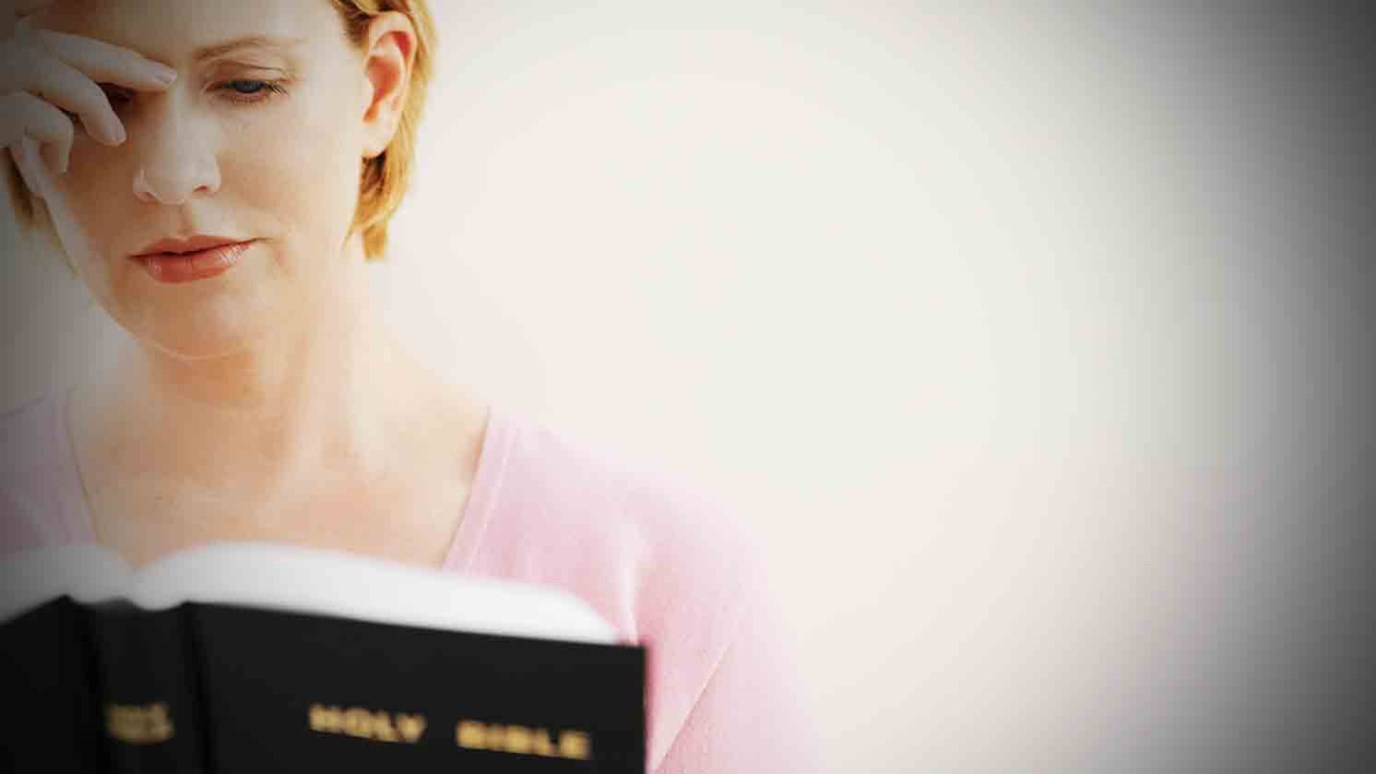 When you discover that Jesus is in every page, story, character, and symbol, you begin to study the Old Testament with a new perspective.

Am I the only one that thinks the Old Testament is boring? I mean, I love some of the stories, and enjoy the Proverbs and Psalms, but sometimes doesn’t it just seem irrelevant? God seems angry, Jesus seems non-existent, and all the genealogies/measurements give me a headache.

This was my thought process for about two years until one verse in the New Testament changed my entire outlook on the OT. It was John 5:39-40. Jesus is talking to the good ol’ church people of His day (Pharisees) and they were asking Him what authority does He have to do what He does, because the Old Testament, which they had practically memorized, claimed that someone must have authority outside of themselves bearing to be acknowledged. Jesus responds with a MASSIVE blow to their theology, paradigm, and entire worldview. He says:

“You search the Scriptures because you think that in them you have eternal life; and it is they that bear witness about me, yet you refuse to come to me that you may have life.”

Whoah. That’s heavy. What he’s saying is there is a way in which to read the bible that misses the point entirely. You can read it as a checklist, or a playbook, but if you do you miss the whole point. Jesus is quite clear-we are not at the center of the scriptures, He is. Jesus essentially says in this verse that the entire Old Testament is about Him. That’s quite the claim from a homeless dude that was rumored to come from an illegitimate father. But it was when I finally looked at the Old Testament with that perspective that I found life–like Jesus says.

When I gained this understanding a lot of Sunday School stories finally started to make sense. I saw them as less about great heroes I should aspire to be like, and more about great failures that Jesus does a better job than. Every character, every story, every construction plan (I still don’t know what a cubit is by the way), is a shadow or a symbol of Jesus! Let me give you three examples, or stories, where we typically miss Jesus entirely.

We all remember Jonah and how he was stuck three days in the belly of the whale but the story takes on a whole new meaning when looking for Jesus. Commonly we tell the story as if it’s about us–i.e. we don’t want to be like Jonah who disobeys God and gets thrown into the sea. In reality, Jesus is the headliner, not us. Jesus is a better Jonah because when Jonah turned his back on Ninevah, thinking they weren’t “worthy” of God’s love, Jesus came to save us knowing full well we weren’t worthy but loving us still.

“Jesus is a better Jonah because when Jonah turned his back on Ninevah, thinking they weren’t “worthy” of God’s love, Jesus came to save us knowing full well we weren’t worthy but loving us still.”

Jesus is a better Jonah also because where Jonah was thrown into the raging storm and swallowed by a whale for three days (for being disobedient) to save the entire ship, Jesus was thrown into the raging storm of God’s wrath for our sin (even though He was perfectly obedient), and was in the earth for three days ultimately rising again defeating death. Jonah isn’t about Jonah, Jonah isn’t about us, Jonah is about Jesus.

These two brothers were charged to bring an offering to the Lord and the scriptures say Abel brought one that the Lord had “regard for” but Cain’s God despised. Because of this Cain rose up and killed Abel out of wicked jealousy. It continues by stating that Abel’s blood was “crying from the ground” for the justice and guilt of Cain. However, this story too is a greater and better picture of Jesus. Jesus is a better Abel because Abel’s blood called for Cain’s guilt, while Jesus’ blood calls for our acquittal. We have all been like Cain committing hateful murder, even more so, killing God Himself. While the blood is on our hands, Jesus’ perfect sacrifice calls out for our innocence. Free to go. Not guilty. That’s God’s verdict. Perfect, spotless, blameless, and holy, even though we killed the Son of God. That’s grace, and it’s free, because it cost Him everything.

How many of you have heard in Sunday School, “If you just have faith like David, you can kill giants in your life!” The problem though for me, is that whenever my “giants” seem to fall down (lust, pride, self-righteousness) I walk over, and take their pulse, and they just get back up and beat the crap out of me. I keep trying to be like David, but I keep realizing I can’t actually be David. It was then that I realized we are trying to play the wrong character in the story. Rather than David, we are all Israel who sat on the side of the battle “much afraid.” We are weak, feeble, incapable Israel. But it was then that I realized that Jesus is David. He is a better David because where David killed Goliath (a seemingly large and terrifying opponent), Jesus saw us standing on the side scared and feeble like Israel and killed sin (a much more dangerous and terrifying opponent) for us. He chopped off its’ head. It no longer has power. It’s gone and we no longer have to “try” to be David, we can actually be honest and transparent about our sin and failure just like Israel because we aren’t the ones fighting! Jesus fought for us. On top of that He is a better David because where David used unlikely means (no armor, a sling, and a small stature) Jesus killed sin through being meek, humble, and murdered rather than through tyrannical political reign like everyone thought He would. His ways aren’t our ways, but His ways save, and ours don’t.

“He is a better David because where David killed Goliath (a seemingly large and terrifying opponent), Jesus saw us standing on the side scared and feeble like Israel and killed sin.”

Oh ya, and remember all that OT law/sacrifice? Ya, it’s about Jesus too. The priests? Jesus is the ultimate priest who bridges the gap between man and God in a perfect, once done act, giving us all royal priesthood and access to the Father. And the temple? Jesus is a better temple that isn’t made with human hands, and is not restrained to one location but is rather inside every believer. The animal sacrifice? Jesus is a better sacrifice, wherein animals were offered continually year after year and could not take away sin, Jesus’ sacrifice was once for all fully cleansing and washing all those who believe in Him.

Is the Bible Relevant for Today?
Dr. Jack Graham

The Bible: Part Four
Dr. Donald Barnhouse
Follow Us
Grow Daily with Unlimited Content
Uninterrupted Ad-Free Experience
Watch a Christian or Family Movie Every Month for Free
Early and Exclusive Access to Christian Resources
Feel the Heart of Worship with Weekly Worship Radio
Become a Member
No Thanks