Why is the Jewish People's Existence Evidence That the Bible Is True? 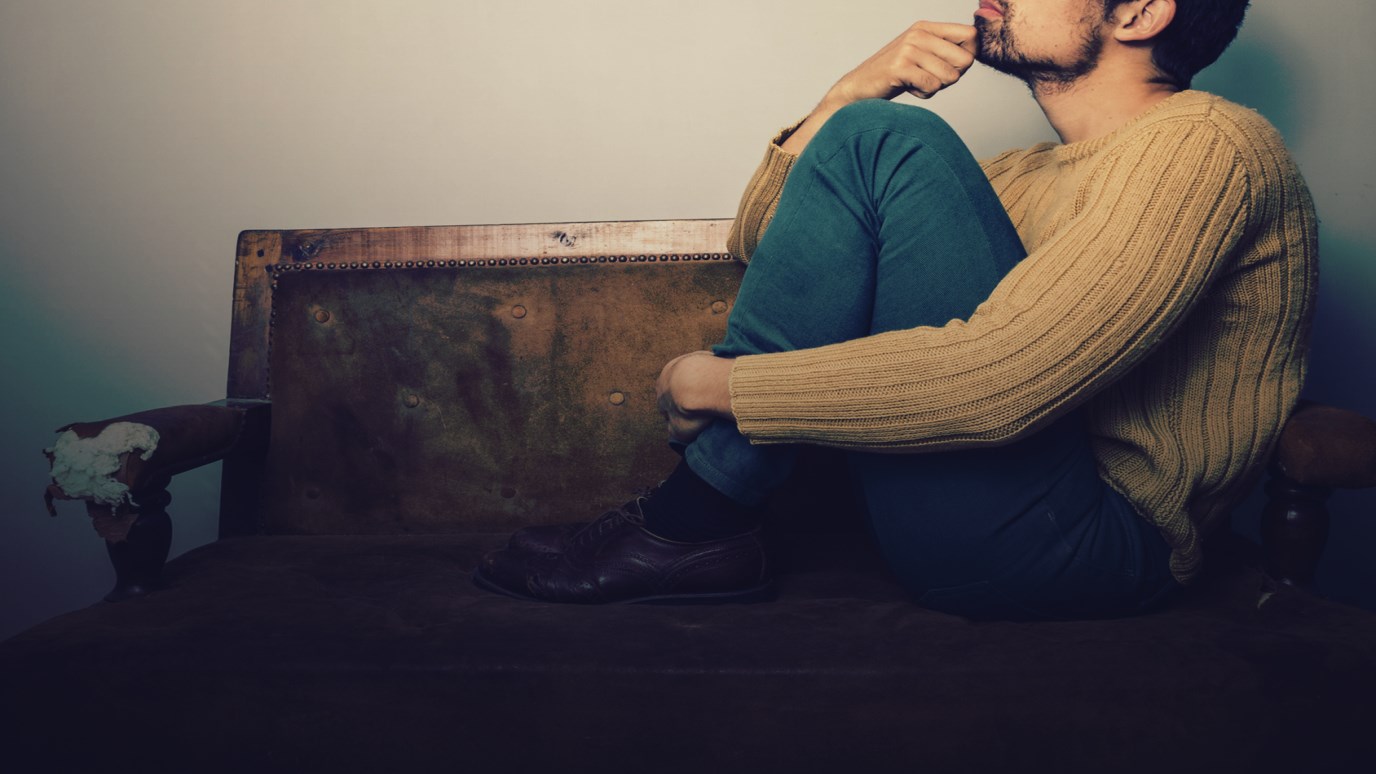 God has demonstrated both His existence and faithfulness by His dealings with national Israel as an objective sign to the world.

If anyone wishes to know whether or not the God of the Bible exists, one of the strongest reasons he can examine is the Jewish people. An honest inquiry into this question will provide more than an adequate answer to the truthfulness of the Christian faith.

About 4,000 years ago, God called a man named Abram out of the country where he was living and gave him these promises, “I will make you a great nation, and I will bless you, and make your name great; and so you shall be a blessing; and I will bless those that bless you, and the one who curses you I will curse. And in you all the families of the earth shall be blessed” (Genesis 12:2, 3, NASB).

“And the Lord said to Abram… Now lift up your eyes and look from the place where you are, northward and southward and eastward and westward; for all the land which you see, I will give it to you and to your descendants forever” (Genesis 13:14, 15, NASB).

In other words, God promised to Abram (1) a great nation; (2) a great name; (3) being a blessing to all nations; and (4) a land which shall forever belong to his descendants.

Several hundred years after God made these promises to Abram, the great nation had indeed appeared, numbering in the millions. They were about to enter the land of promise when God, through their leader, Moses, gave them some warnings as recorded in Deuteronomy chapters 28-33.

God warned them against disobedience and promised that He would use other nations to remove them from that land if they were unfaithful to Him. He predicted that they would eventually be scattered across the whole earth as strangers in unfamiliar lands and that they would find no rest from their wanderings. However, God in His faithfulness did promise to bring them back into their land.

What has been the verdict of history? The children of , even though they were warned, fell into idolatry and were removed from their homeland. In 606 b.c. King Nebuchadnezzar took the people captive to and returned in 588–586 b.c., and after a long siege burned the city and the temple.

However, as God promised, He allowed those who desired to return to the land in 537–536 b.c. or after seventy years (Ezra, chapter 1). The removal from their homeland occurred a second time in a.d. 70 when Titus the Roman destroyed the city of and scattered the people.

For almost 1,900 years, the Jews wandered about the earth as strangers who were persecuted from every side. This culminated in the holocaust of World War II, when six million Jews were put to death in the concentration camps.

Yet, against all odds, the state of was reborn on May 14, 1948, and the Jews began to return to their homeland from all points of the compass. This was the second time in their history since becoming a nation that they have come back into their land. Since 1948 they have survived some terrible conflicts, including the 1967 Six-Day War and the 1973 Holy Day War.

Through all this, the nation neither perished nor lost its national identity. History has demonstrated that any people who leave their homeland will, after about five generations, lose their national identity by being absorbed into the new culture, but the Jews remained a distinct entity.

Not only have they survived, but the nations that persecuted them—, , , , and many others—have either been destroyed or completely lost their individual identity.

Have you ever heard of a Swedish Moabite? A Russian Philistine? A German Edomite? An American Ammonite? No! These people have been totally absorbed into other cultures and races.

However, have you ever heard of a Swedish Jew? A Russian Jew? A German Jew? An American Jew? Yes! As prophesied, they have not lost their identity.

One of us was once attending a debate over the person of Jesus Christ in which a rabbi was participating. During the question period, the rabbi was asked why he did not believe in the resurrection of Jesus. “I don’t believe in the miracles of the New Testament,” he replied.

When the two of us were in in 1976, filming the movie, “More Than a Carpenter,” we were invited to meet with a high official of the Israeli government. One of the questions we asked him concerned the survival of his nation.

How did they manage to survive being twice removed from their homeland, the second time almost 1,900 years; survive the holocaust when one out of every three Jews living was put to death, and stave off the attacks of the more than 100 million members of the Arab world in both 1967 and 1973?

Was this a result of their nation being so resourceful or was it because some divine hand was watching over His people? He looked up at the two of us and said, “Although most of the people in my country today would claim to be atheists, don’t you believe it. I think that all of us know deep down inside that some force greater than us has been protecting this nation.”

He added that after the recent recapturing of by the Jews, there were at one time about a million people either at or on their way to the wailing wall to give thanks to God.

The God of the Bible is faithful. He has demonstrated both His existence and faithfulness by His dealing with national as an objective sign to the world, testifying to His existence and verifying His promises.

Honor to Whom Honor is Due
Dr. James Merritt

Is the Bible Relevant for Today?
Dr. Jack Graham
Follow Us
Grow Daily with Unlimited Content
Uninterrupted Ad-Free Experience
Watch a Christian or Family Movie Every Month for Free
Early and Exclusive Access to Christian Resources
Feel the Heart of Worship with Weekly Worship Radio
Become a Member
No Thanks