Why Is My Neighbor’s Bible Thicker Than Mine? 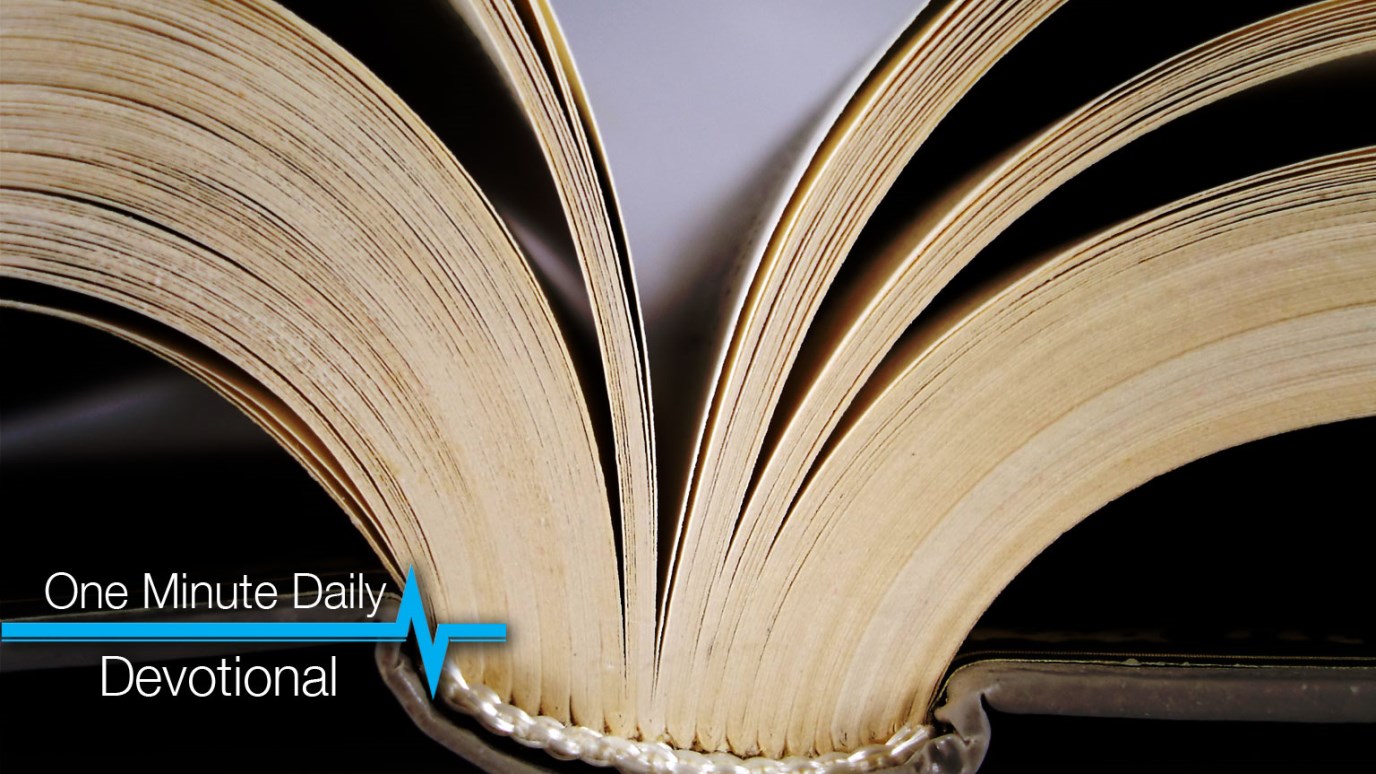 Bryant Wright discusses the role of the Reformation with regards to the Apocrypha.

Turn with me to 2 Maccabees, Chapter 12. You’ll find it as the last book in the Old Testament. What? You say you can’t find it? That’s probably because it’s not in your Bible; you can only find 2 Maccabees in the Orthodox and Catholic Bibles. If the two largest groups of Christianity have different books in their Bibles, which Bible is the right one? Here’s the story...

During the Protestant Reformation, the Catholic monk Martin Luther called for theological, moral and biblical reform. Luther called for the church to get back to Scripture alone. Several books called the Apocrypha had been added to the Old Testament. The Reformation sought to return to the original Old Testament. When I asked our neighborhood rabbi about the Apocrypha, he said, “The Jewish people see the books of the Apocrypha as sacred, but not binding, and not on the level of the Bible.”

Now you understand why the Protestant Reformers left the books of the Apocrypha out of the Bible we have today. Do not let this alarm you. The Apocrypha may be sacred writings to the Jews, but it is not the holy Word of God. But the thirty-nine books of the Old Testament and twenty-seven books of the New Testament are all the same in the Protestant, Catholic and Orthodox Bibles. This means the story of Jesus Christ remains identical, universal, and eternal for all.

Faith Versus Intellect
Dr. Charles Stanley
Follow Us
Grow Daily with Unlimited Content
Uninterrupted Ad-Free Experience
Watch a Christian or Family Movie Every Month for Free
Early and Exclusive Access to Christian Resources
Feel the Heart of Worship with Weekly Worship Radio
Become a Member
No Thanks