Why Is Life So Hard? 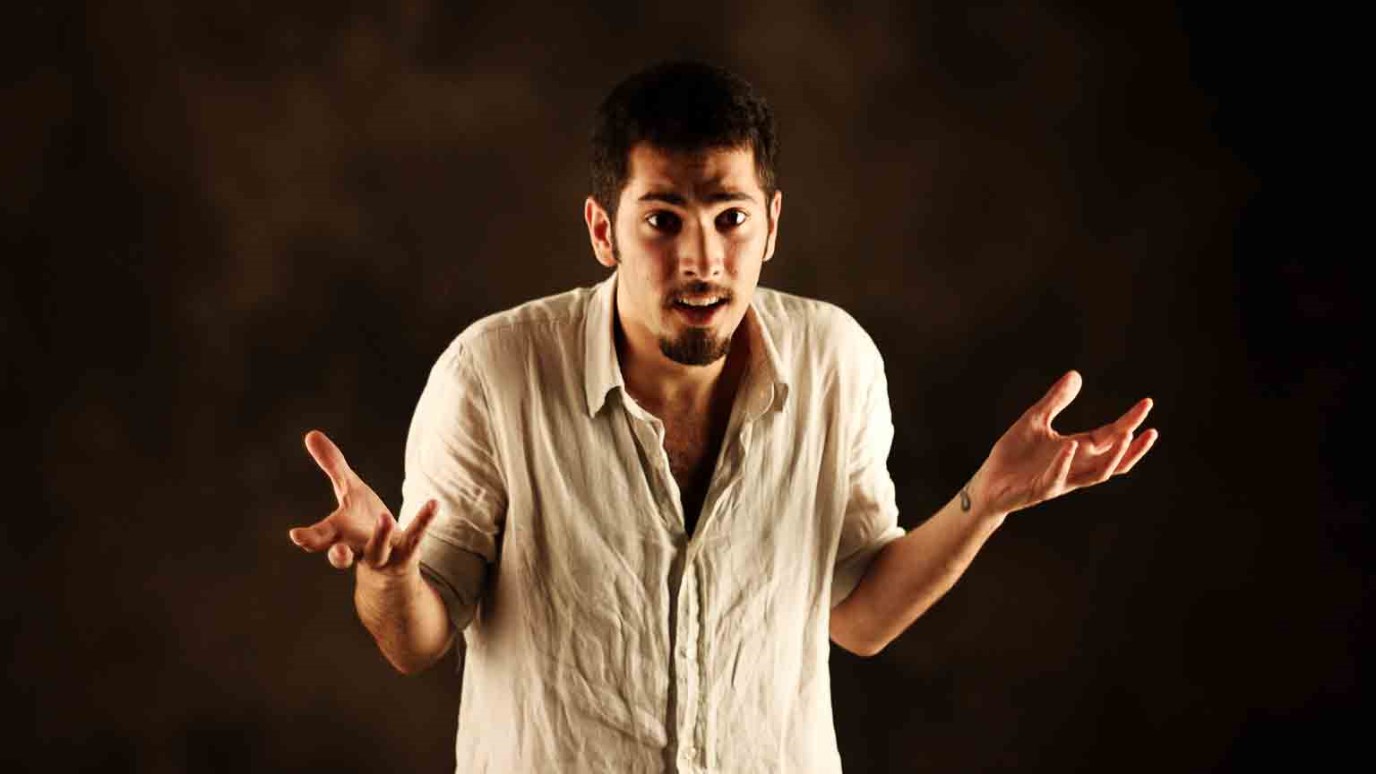 Why is life so hard in this world? Why do we suffer? The Bible says that rebellion against God broke everything.

Everything seems to be a battle. Nothing is easy. The fact is, life is difficult.

So, why is life so hard in this world?

The Bible says rebellion against God broke everything.

It all started back with the first couple, Adam and Eve, in the Garden of Eden. When God created the world, everything was perfect. It was paradise. And Adam and Eve had no problems, suffering, sadness, temptations, or troubles.

Why did he even give them a choice? Because without a choice, they couldn’t choose to love God. If you’re forced to love God, then it’s not real love.

The Bible says in Isaiah 53:6, “All of us, like sheep, have strayed away. We have left God’s paths to follow our own” (NLT).

So why is life so hard? Why do we suffer? Why is everything a battle? The answer is that rebellion against God broke everything.

The Reason for Families
Great Commandment