Why Is Jesus the Only Way to Get to God? 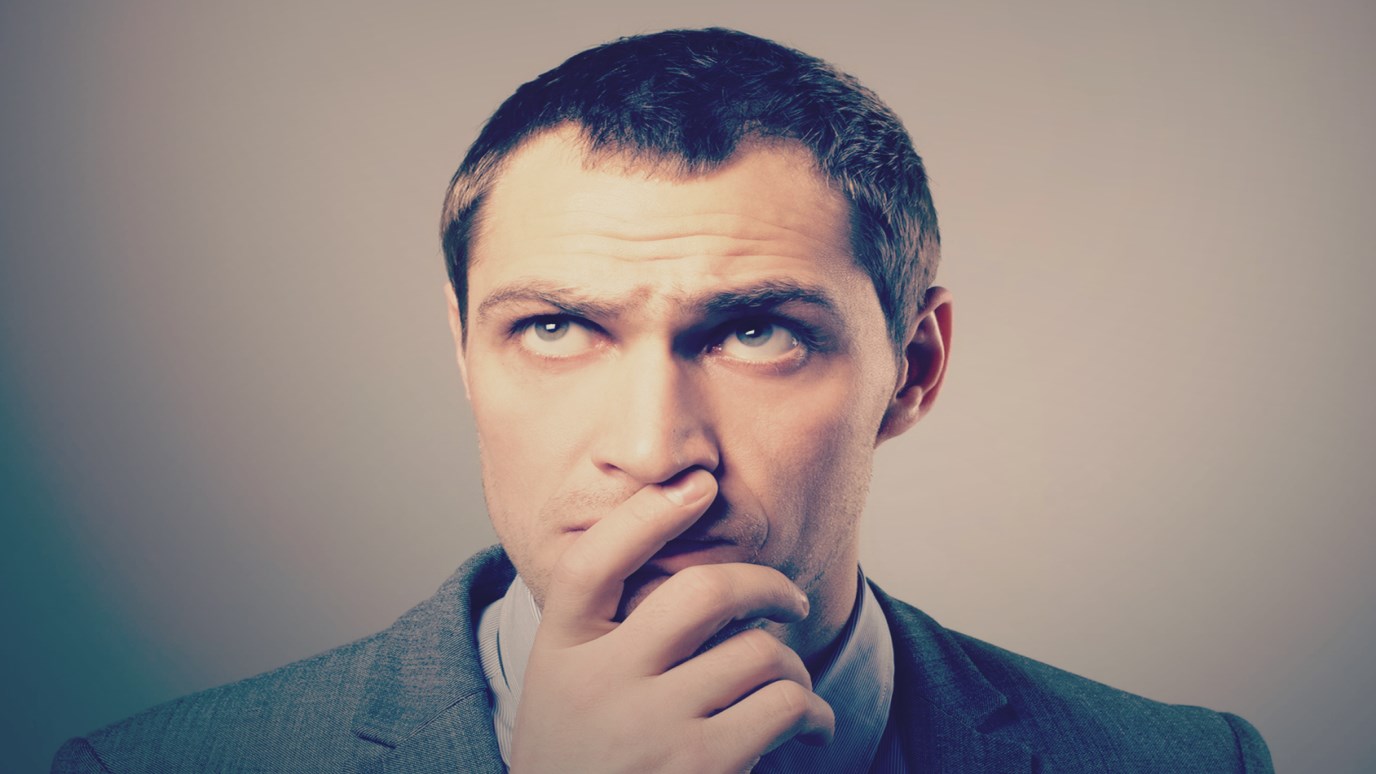 Jesus has paved the way! We can do nothing to add to the work of Jesus; it has all been done for us.

People are constantly asking, “What’s so special about Jesus? Why is He the only way that someone can know God?”

Along with the problem of the heathen, there is no question asked more often than this one. We are accused of being narrow-minded because we assert there is no other way to get to God.

The first point to make is that we did not invent the claim of Jesus being the only way. This is not our claim; it is His. We are merely relating His claim, and the claim of the writers of the New Testament.

Jesus said, “I am the way, and the truth, and the life; no one comes to the Father, but through Me” (John 14:6, NASB) and, “For unless you believe that I am He, you shall die in your sins” (John 8:24, NASB). The apostle Peter echoed these words, “Neither is there salvation in any other: for there is none other name under heaven given among men, whereby we must be saved” (Acts 4:12, KJV).

concurred, “There is one God, and one mediator between God and men, the man Christ Jesus… . ” (I Timothy 2:5, KJV). It is therefore the united testimony of the New Testament that no one can know God the Father except through the person of Jesus Christ.

To understand why this is so, we must go back to the beginning. An infinite-personal God created the heavens and the earth (Genesis 1:1) and man in his own image (Genesis 1:26). When He had finished creating, everything was good (Genesis 1:31).

Man and woman were placed in a perfect environment, with all their needs taken care of. They were given only one prohibition; they were not to eat of the fruit of the tree of the knowledge of good and evil, lest they die (Genesis 2:17).

Unfortunately, they did eat of the tree (Genesis 3), and the result was a fall in four different areas. The relationship between God and man was now broken, as can be seen from Adam’s and Eve’s attempting to hide from God (Genesis 3:8).

The relationship between man and his fellow man was severed, with both Adam and Eve arguing and trying to pass the blame to someone else (Genesis 3:12, 13).

The bond between man and nature also was broken, with the ground producing thorns and thistles and the animal world no longer being benevolent (Genesis 3:17, 18). Man also became separated from himself, with a feeling of emptiness and incompleteness, something he had not experienced before the fall.

However, God promised to make all these things right and gave His word that He would send a Saviour, or Messiah, who would deliver the entire creation from the bondage of sin (Genesis 3:15). The Old Testament kept repeating the theme that some day this person would come into the world and set mankind free.

God’s Word did indeed come true. God became a man in the person of Jesus Christ (John 1:14, 29). Jesus eventually died in our place in order that we could enjoy again a right relationship with God. The Bible says, “God was in Christ, reconciling the world unto himself” and “he hath made him to be sin for us, who knew no sin; that we might be made the righteousness of God in him” (II Corinthians 5:19, 21, KJV).

Jesus has paved the way! God has done it all, and our responsibility is to accept that fact. We can do nothing to add to the work of Jesus; it has all been done for us.

If mankind could have reached God any other way, then Jesus would not have had to die. His death illustrates the fact that there is no other way. Therefore, no other religion or religious leader can bring someone to the knowledge of the one true God.

But the death of Jesus is not the end of the story. Let us illustrate why we prefer Jesus over other religious leaders. Suppose a group of us are taking a hike in a very dense forest. As we get deeper into the forest, we become lost.

Realizing that taking the wrong path now might mean we will lose our lives, we begin to be afraid. However, we soon notice that ahead in the distance where the trail splits, there are two human forms at the fork in the road.

Running up to these people, we notice that one has on a park ranger uniform, and he is standing there perfectly healthy and alive, while the other person is lying face down, dead. Now which of these two are we going to ask about the way out? Obviously, the one who is living.

When it comes to eternal matters, we are going to ask the one who is alive the way out of the predicament. This is not Mohammed, not Confucius, but Jesus Christ. Jesus is unique. He came back from the dead. This demonstrates He is the one whom He claimed to be (Romans 1:4), the unique Son of God and the only way by which a person can have a personal relationship with the true and living God.