Why Is It So Important to Meditate on God's WORD? 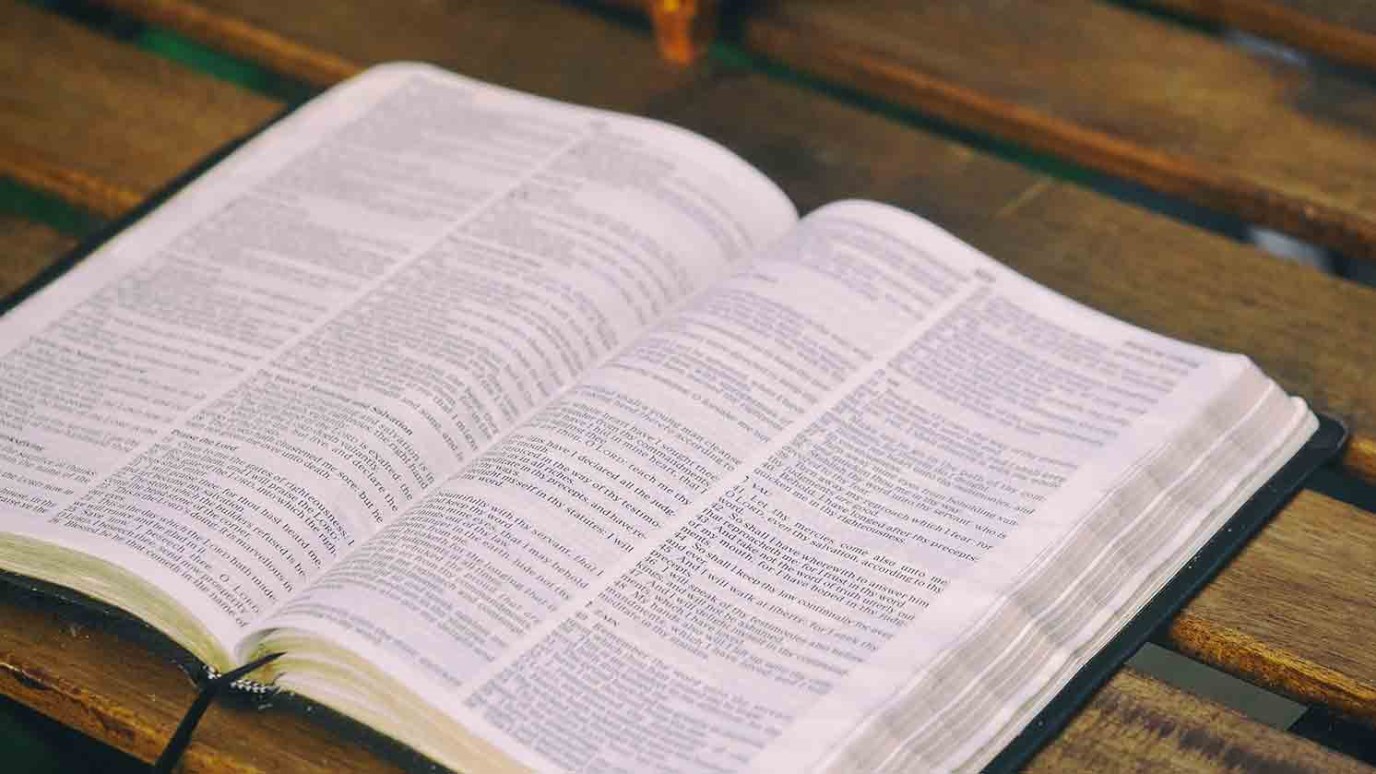 Do you find yourself under your circumstances rather than on top of them? Focus on the WORD of God!

So many born-again believers miss out on the world-overcoming victory that’s theirs in Christ Jesus. They keep finding themselves “under” the circumstances instead of “on top,” and they can’t figure out why. They’ve never understood a foundational truth about living the successful Christian life. They’ve never understood why it is so important to meditate on, or ponder and contemplate, The WORD of God.

Proverbs 4:20-22 says, “My son, attend to my words; incline thine ear unto my sayings. Let them not depart from thine eyes; keep them in the midst of thine heart. For they are life unto those that find them, and health to all their flesh.”

Notice that according to those verses, when you “attend” to God’s words they become “sayings.” The Scriptures start talking to you. The Holy Spirit speaks them to you on the inside so you can not only see but hear the thoughts of God.

If you’ll make the decision to take those thoughts by saying them on purpose over and over again, eventually you’ll catch yourself saying them without having to decide to do it. When that happens, your thinking in that area will have been converted. God’s thoughts will have become your own.

I’m not saying all your circumstances will change overnight. It often takes time for the manifestation of THE BLESSING to become visible in this natural realm. But you can still “see” it—because you don’t really see with your physical eyes. I don’t either. You see with your mind. Your brain collects information and turns it into images in your soul. Then you interpret those images and decide what to do with them.

I have a very good friend who proves that point every day. A Partner with this ministry, he owns a gun store. He does not have sight in his natural eyes. One of his customers told me he bought guns from him for four years without noticing anything unusual about him.

“I’d tell him which gun I wanted and he’d go over to the case and get it with no problem,” he said. “He’d clear it, break it down, whatever he needed to do, and hand it to me. I’d stand there talking to him and looking him right in the face with no idea he was blind.”

Amazing as it seems, the man also trains military personnel. According to his staff, if you’re his enemy and you don’t want him to shoot you, you’d better be real quiet. His ears catch sounds yours don’t. He can hear you breathe from across the room—and if he hears you, he can shoot you.

Can that man see?

Absolutely. He sees with his hands. He sees with his ears. He sees images on the inside of him the same as you and I do. His eyes don’t yet transfer light from his eyes to his brain, but that’s changing. He’s attending to The WORD. He’s fixing his spiritual gaze on his miracle-working God.