Why Is He Doing This to Me Now? 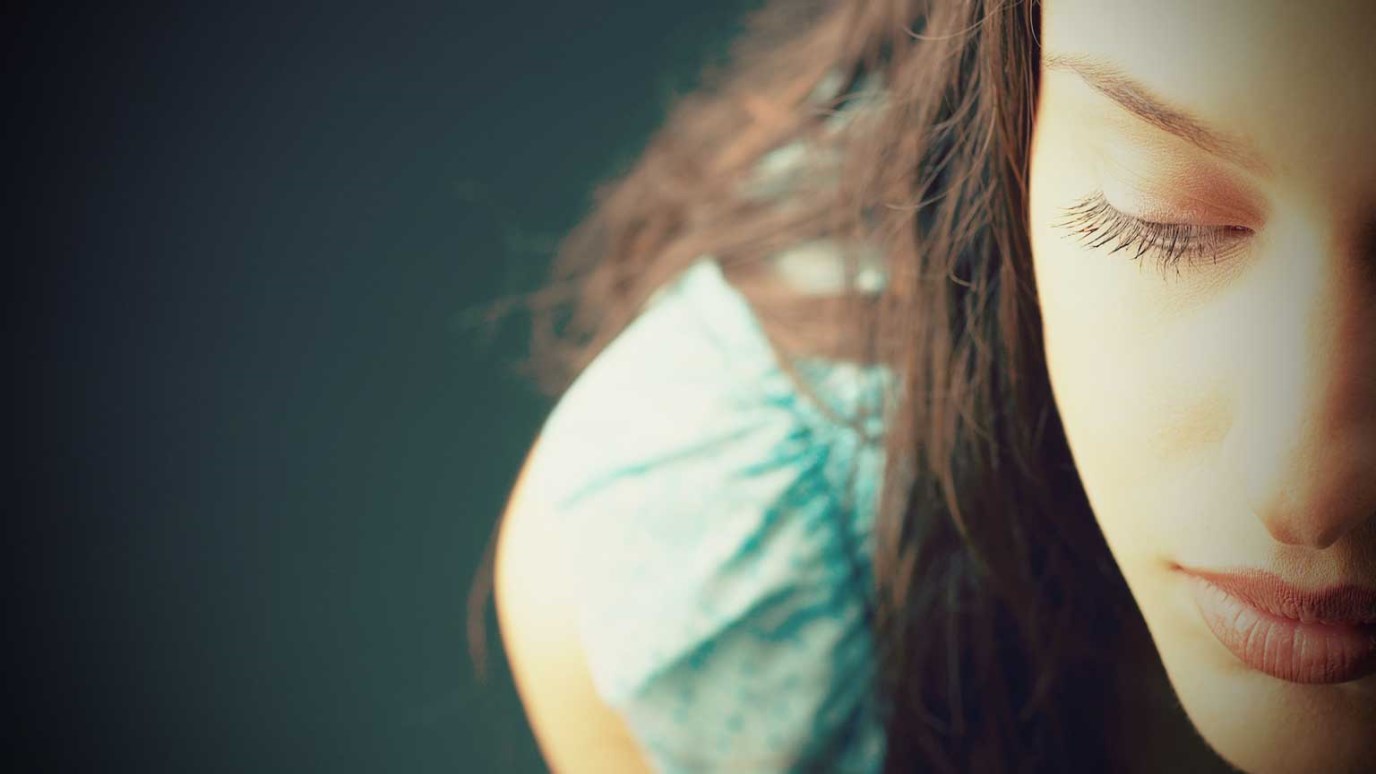 When someone is faithful and serves the Lord, why does God allow bad things to happen in their lives? Lori Dixon shares a story about the loss of her mother and how it impacted her faith.

Sitting on the bench in front of the nurses’ station, I was sandwiched between my twelve-year-old daughter, Mia and my seventy-four-year-old mother, Joy. Words did not come, but we sat, three generations silently holding hands. I glanced down, surprised at how closely my fingers resembled my mother’s; Mia’s were still those of a child, round and unmarred, lacking the imperfections that come from years of hard work. I held on just a little tighter to both of them . . . a love chain of over a hundred years of service to God.

Geriatrics shuffled by, lifeless eyes staring straight ahead; where they were going, I did not know. Moments later the same menagerie appeared again, completing I surmised, an endless circle around the ward.

Feeling Mia fidget, I knew it was time to bring our visit to an end. I glanced over to the woman who looked like my mom, but whose eyes were distant, no longer reflecting the life and vitality that once brought meaning to her name.

Her fingers twisted harder around mine, as her other hand clutched my arm. Meeting my gaze, with steely vision she looked deep into my eyes and--but for a moment--my mother reappeared.

“The Lord’s been good to me my whole life . . . why is He doing this to me now?” No sooner had she finished her heartbreaking question and she was gone again. Vague eyes looked past me, studying the empty hallway, but her hands still hung on.

I turned to my daughter, mortified that she heard this deep, painful cry. Squeezing her little hand to give some assurance, I let go of tiny fingers to turn and focus on my mother.

“I don’t know, Mom. I just don’t know,” Gently, I removed her hand from my arm and gave her an awkward, one-sided hug. My words were more for me than for her as she had retreated back into her own mysterious Alzheimer world; but the question still hung in the air . . .

Walking out of the lodge that day, I was not the same person. A shift had occurred between the Lord and I. Anger began to grow, its roots burying deeper and deeper into my soul. Strangling tendrils tightened around my heart, choking my faith.

She had been so faithful to Him. Why did He do this to her? What kind of God did I serve?

As the months went by, I wrestled with what would be the last coherent, articulated sentence I would ever hear my mother say. A woman of strong faith her whole life, a godly example of trusting the Lord and then she drops this bomb. Shrapnel ripped into my heart, internal bleeding seeping into every crevice of my being as I attempted to continue to stumble through life . . . a silent walking wounded.

The visits to the lodge got harder and harder for me as each time I saw her, the question echoed back in my mind again and again. I would stay up late at night, sending out random emails to any man of faith I could find online; Priests, Protestant pastors, Rabbis. I just kept searching for the answer to my Mother’s question. It was a crazy quest to fill the void before she passed away. My faith was waning as I ran farther and farther from God with each email response. No man of God could give an answer. No book on any shelf could either. I would spend hours in countless devotions and in the Word, but it was all white noise as nothing could be heard over the drum of the unanswered question.

Life was becoming empty and meaningless.

With each passing season, the root of anger burrowed down.

My mother’s last days were peaceful and she passed after her seventy-fifth birthday and just before my forty-fourth. Since I was the only girl, and a writer, my brothers asked me to give the eulogy. It would appear I had even fooled them; they had no idea the pain and resentment planted in my heart.

The night before the funeral, I sat in the dark with my laptop; a word count of zero.

What could I say? All I could think of--all I had thought of--was the monstrous unanswered question.
A dark shadow appeared at the top of the basement stairs; it was my brother who was staying with me from out of town.

That was all he had to say. A flood gate opened as I confessed my anger and shared our mother’s last statement.

“Oh, wow,” he said without pause, filling his glass of water, “that’s easy.”

“What do you mean, ‘That’s easy?’ It’s so not easy. I’ve asked everyone and so far not one answer.” He plopped down onto the couch next to me, rubbing his eyes.

“You never asked me.” With a crooked, pained grin he continued, “You know, it’s kind of like when parents drop off their kids for Sunday School; some of them can just pass their children over the gate, give them a kiss and then leave. But others have to come inside, sit next to their little ones and play until they are distracted; then they scoot out unnoticed. Well, God knew how much we needed Mom. How much we ran to her for advice and how she was so much a part of our walk of faith. If He had taken her in her sleep, or with a heart attack, we couldn't have handled the shock. We needed her so much.

Instead, out of grace, He allowed her to sit with us, and color for a bit. He let her sneak out of our lives slowly so we could adjust and learn to walk with Him on our own. He loved Mom and all of us that much.” Patting my knee, he took his water and headed for the stairs. “I’m so sorry you’ve struggled with that. I’ve known it all along; it’s how I’ve had peace. I wish you would have asked me sooner.”

Watching his back disappear down the stairs, the bright light from the blank, stark Word document was burning my eyes. Or perhaps it was the tears.

Finally. I could write my goodbye; or rather my ‘see ya later, Mom’. I had found the answer we were looking for; the question that had made me doubt my own faith.

The Lord had been good to my mother her whole life and with amazing love and grace continued to be good until the very end.  So faithful, He gave the answer to our burning question just in time for me to share it with passion and new-found faith to all those who came to celebrate my mother’s life—with JOY!

Come Sit with Me
Life Today

The Motherless Mom
In Touch Ministries

The News Is Still Good
In Touch Ministries

Tested and Refined
In Touch Ministries
iDisciple Podcast: Melissa, If One Life
iDisciple
Follow Us
Grow Daily with Unlimited Content
Uninterrupted Ad-Free Experience
Watch a Christian or Family Movie Every Month for Free
Early and Exclusive Access to Christian Resources
Feel the Heart of Worship with Weekly Worship Radio
Become a Member
No Thanks