Why Is God Not Obvious? 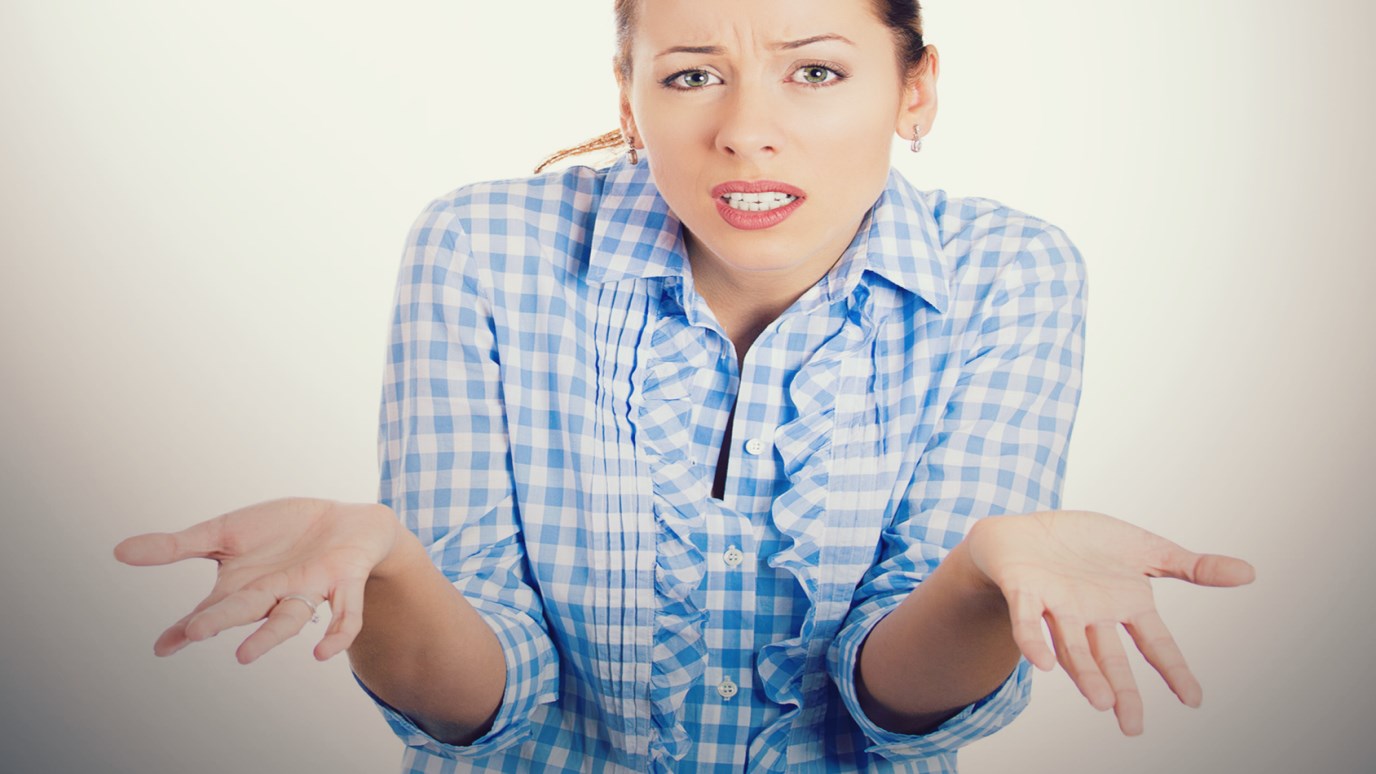 If God loves you and wants you to freely choose to return, that love then perhaps sending His Son for you is enough to catch your attention?

Why is it that God does not seem to approach in a much more obvious way? One answer has been that God’s existence is not a matter of reality and facts. Isn't it more of a faith position, anyway? Isn't it more about a leap in the dark than an embrace of evidence?

I would agree that God isn't “forcefully obvious,” but I don’t think that this confines God to being a “take-it-or-leave-it” matter of faith. I think it makes more sense to see God as clearly visible, whilst not being forcefully obvious.

Did you know that the Bible actually recognizes the validity of the question we are asking? First, we see passages that affirm the human perception that God seems hidden. In Job 23:8-9 we read, “But if I go to the east, he is not there; if I go to the west, I do not find him. When he is at work in the north, I do not see him; when he turns to the south, I catch no glimpse of him.”

Interestingly, there are also many examples of God appearing as if veiled in darkness, whilst still simultaneously offering his presence.(1) For instance we read that, “The people remained at a distance, while Moses approached the thick darkness where God was.” Jesus, too, invites people to trust in him and then leaves and hides himself. In John we find the story of a paralytic man who is healed, but then Jesus slips away into the crowd. Luke records that as news about Jesus spread, “he often withdrew to lonely places.” Later, Jesus tells the disciples that, “Before long, the world will not see me any more, but you will see me.” Interestingly in many of these cases, God provides a clear sense of presence, while at the same time veiling the fullness of that presence.

So perhaps an unavoidable part of the Bible’s answer to why God seems hidden is because it’s true. But why? And what about those times when we need a present God most, when God could offer us real hope in times of suffering?

Well, when Jesus resisted the crowd, he concealed his identity until exactly the right moment in time to explicitly disclose it. This was a wise decision as the consequences of more explicit or obvious disclosure led fairly quickly to a successful campaign to have him executed. Could it be that God isn't unavoidably obvious, but clear in a more qualified sense? Crucially, there is also no reason why something of this nature might not require some learning to begin to perceive or see on our part.

For example, imagine that I said that it is obvious, but not forcefully so, that you will need your passport to fly internationally. Now, notice carefully that you have to learn this bit of information. It is certainly not like a forcefully obvious brick wall that you cannot avoid. But it would still perhaps be a case of a failure to grasp the obvious if you arrived at the airport with your bags packed but without your passport. It’s this second sense (of non-forceful obviousness or avoidable clarity) that the case for God can be confidently approached.

But might this idea of God hiding merely provide a clever way for Christians to cling onto God in a scientific and evidence demanding age? This has been argued. Yet Christians do not claim that God doesn't show himself, but rather that God chooses the means of the showing. And hiddenness may well be necessary to bring focus to the way God declares his existence through Jesus Christ. In fact, divine hiding creates the possibility of a more obvious disclosure or uncovering.

Atheist Bertrand Russell famously quipped that if he were faced with God when he died, he would demand an explanation for why God made the evidence of his existence so insufficient. We might be tempted to think he was being entirely reasonable. But perhaps the evidence we demand for God is directly related to who we think God is and what we think God’s purposes are. Hiddenness would make no sense if God’s aim was simply to relate to us as an object of knowledge that offered no real relational connection or friendship. If this was the divine purpose—that we would simply acknowledge God’s existence—then I am sympathetic to Russell’s demand for more evidence.

But let us suppose that God was unwilling to make an approach to human life merely through the intellect. Instead, let us imagine that God is seeking a relationship that is based upon a deeper and more profound personal insight or perception. Have you ever asked what kind of a relationship God might want with you?

Moreover, God has indeed been revealed plainly in the reality of a redemptive plan and action. The gospel is described as a mystery now made known. Many Christians can recall moments, or even seasons spanning years, where God has been plainly and clearly at work and life has been saturated with the presence and grace of Father, Son and Spirit. Faith isn't a blind faith, but a response to the evidence. It is based on real events that can be investigated. A leap in the dark has never been the offer, as it is about stepping into the light.

So perhaps the evidence that we demand is a consequence of who we think God is and what we think God’s purposes are? If God loves you and wants you to freely choose to return that love then perhaps sending his Son for you is enough to catch your attention?

The Grace and Truth Paradox: Can God Save Even Me? Part 46
Randy Alcorn

The Justice of Divine Judgment
Dr. Charles Stanley
Follow Us
Grow Daily with Unlimited Content
Uninterrupted Ad-Free Experience
Watch a Christian or Family Movie Every Month for Free
Early and Exclusive Access to Christian Resources
Feel the Heart of Worship with Weekly Worship Radio
Become a Member
No Thanks