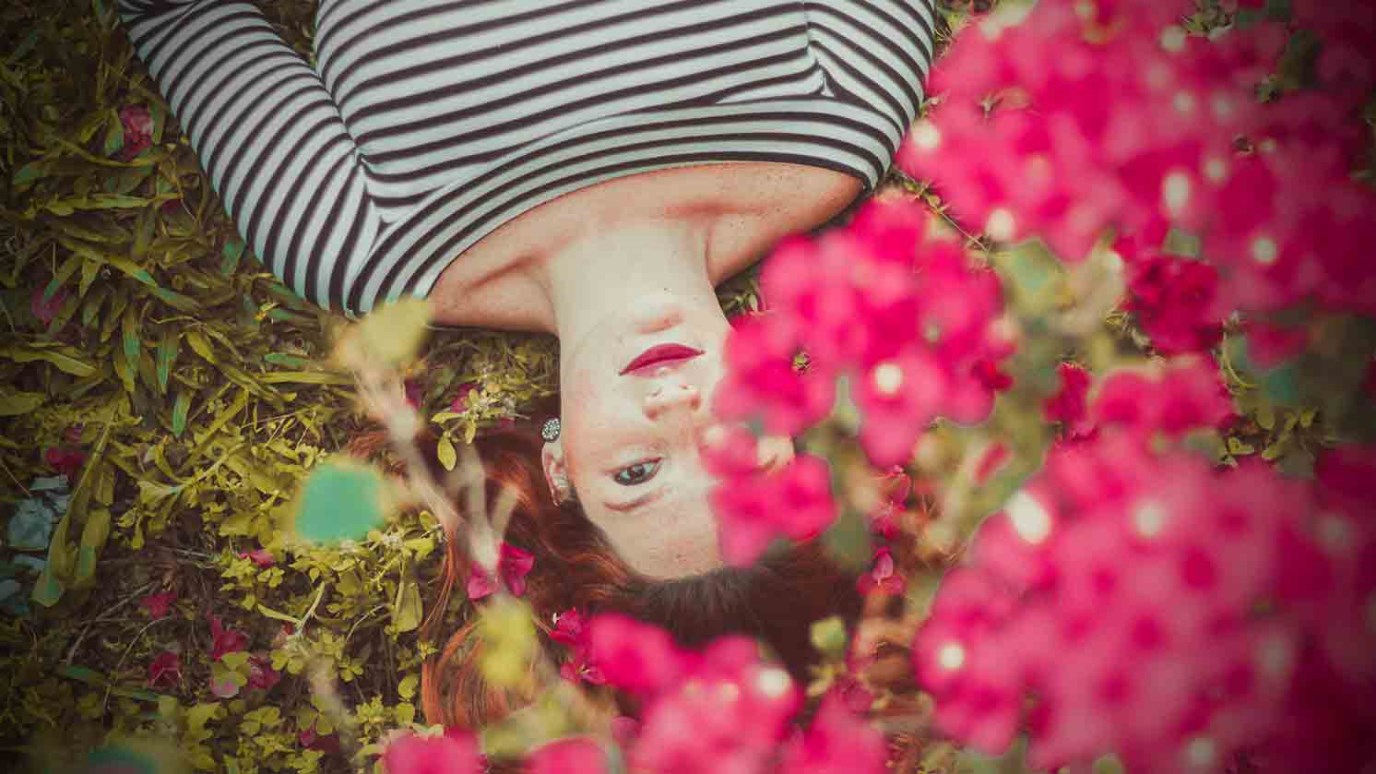 I’m not a “fantasy” guy. Never finished a Harry Potter book . . . never read or saw The Lord of the Rings trilogy. But when Reggie Joiner explained the connection between imagination and empathy, he got my attention. He said, “Encouraging imaginative thinking in your kids can help them be more empathetic when they grow up.”

Last Saturday, my church held the Commencement Retreat for their most recent round of men’s mentoring groups. One of the guys shared about how God had changed him through the 10 months of mentoring. The stories he told resonated with me and everybody there. Here’s one . . .

“I’m about to exit the interstate when this car cuts me off . . . like cuts right in front of me. Before this mentoring season, I would have gotten really angry, maybe screamed some words, honked the horn or flashed a gesture if you know what I mean. But instead, I imagined the driver to be a single mother with her two kids in the back seat, running late to a job interview because her babysitter didn’t show. This interview means everything to her and her family. Instead of pitching a fit, I prayed for the driver, whoever it is, to be safe and successful with wherever they’re going.”

Not too long ago, I listened to a speaker tell about being in the car with some of his mentees when they came upon a police officer directing traffic. The guy had a scowl on his face and seemed just plain mean to everyone. One of his guys said, “Man, is he ever having a bad day . . . hope my wife never runs across him.” The mentor said, “Oh, I know that guy. He lost his wife to cancer a few months ago. His daughter is really struggling with accepting the loss of her mother and has turned to drugs and drinking to hide her pain. The cop asked for a leave of absence but his boss told him to “get over it” and made him come back to work. Because of his personal anger and instability, his boss took him off regular patrol and relegated him to directing traffic, adding insult to injury.” “Is that really true?” asked the mentee. “No, I totally made it up. But it might be true. We’re called to love him, right?”

I’m most peaceful when I believe the best about people, especially when they haven’t given me reason not to. But that’s kind of “general.” When I interact with someone personally and pause my thoughts and feelings so I can pay attention to their thoughts and feelings, I’m forced to imagine what they’re facing, the environment they’re living in, the dynamics of their relationships and how they really feel in that moment. Imagining can give us a head start on empathy, realizing we must stay in conversation and truly listen to learn what someone else is facing.

I’m reminded of Scripture’s challenge to husbands in 1 Peter 3:7a, “Husbands, in the same way be considerate as you live with your wives, and treat them with respect . . .” This is important here because I think it’s safe to say God would have us treat everyone in this way. Other versions translate “be considerate” as “give honor to” or “live in an understanding way” or (and I especially like this one) “dwell with them according to knowledge.” Listening is loving. We learn by listening and learning allows us to love better.

Scripture: Know this, my beloved brothers: let every person be quick to hear, slow to speak, slow to anger. (James 1:19)

Mentor Tip: Many think mentoring is about being a “fountain of wisdom” and giving advice. The best mentors are the best listeners . . . those who are empathetic and give consistent, unconditional love.