Why I Won't Pursue a Guy 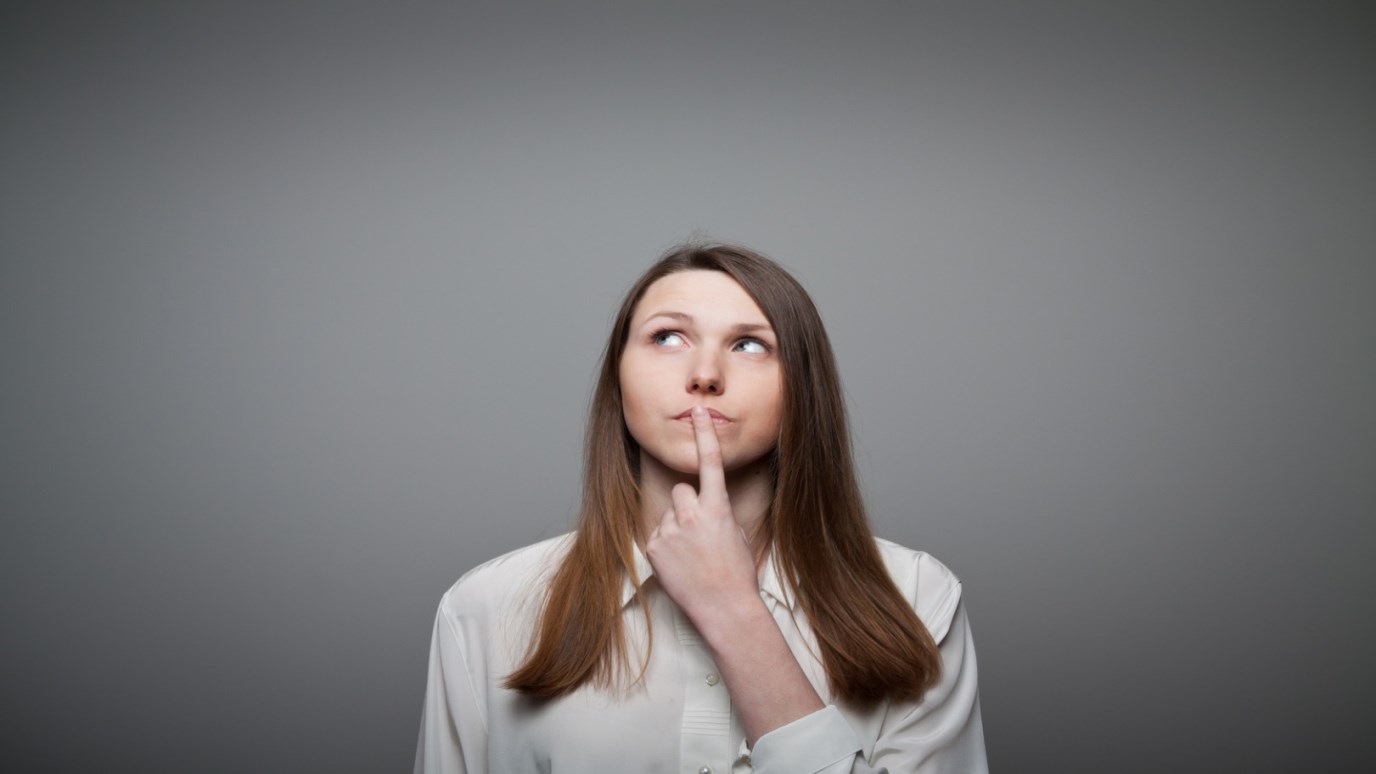 Think it's just old-fashioned to wait for a guy to pursue you? There may be more to it than that.

My mom used to make me so mad by saying, "If he likes you, he will pursue." I didn't like that one bit . . . because the guys I liked never seemed to pursue me!

So I schemed and manipulated. I situated myself where I knew he would be. I bought little gifts and left them for him with a clever note. I took extra care with my hair and clothes.

You would think I'd have gotten results, but the only results were disappointment and a cheap feeling of being used.

It took a long time, but slowly—very slowly—I began to give God control in the area of my love life (my non-existent, but hoped-for love life, that is).

Recently, I was encouraging a friend not to initiate Facebook chats with a guy who is interested in getting to know her, but to wait to respond to his lead. My advice sounded so strange, even to my own ears. So I decided to sit down and actually write out the reasons why I don't pursue men and why I don't think any other woman should. Are you ready for them?

1. It's not the way. Just as God wired us women to want to be pursued, God wired men to want to pursue! Isn't that great? God's way is beautiful. Take figure skating as an example:

"[The man] leads [the woman] onto the ice and initiates each part of their routine. She receives that leadership and trusts in his strength. His raw, physical strength is more on display than hers; he does all the lifting, twirling, and catching. She complements his strength with her own—a more diminutive and more attractive strength of beauty, grace, speed, and balance. His focus as the head, or leader, is to magnifying her skills. Her focus is on following his lead and signaling her readiness to receive his next move. He takes responsibility for the two of them, and she trusts his leadership and delights in it" (John Ensor, Doing Things Right in Matters of the Heart).

I may not know you personally, but still, I know you. Deep down, you don't want to romance a guy. You want a guy to romance you! You want to be swept off your feet. So do it! Sit back, relax, and wait to be pursued, wooed, and won!

2. I'm not actually waiting on a man to pursue me, I'm waiting on God to "gift me" to him! Whenever you're feeling frustrated over how long it is taking a guy to notice and pursue you, remember that God is in control of timing, of this guy's heart, of everything.

Proverbs 18:22 says, "He who finds a wife finds a good thing and obtains favor from the LORD." (Notice because of God's favor, the man finds the woman and not the other way around.)

Similarly, Proverbs 19:14 tells us, "House and wealth are inherited from fathers, but a prudent wife is from the LORD."

"The king's heart is a stream of water in the hand of the LORD; he turns it wherever he will" (Prov. 21:1). If the Lord can move the heart of the most powerful man in the land, he can turn any man's heart!

3. I want a man to prove through his pursuit that he is a man who will lead and love me well after marriage, which will make it much easier to submit to him then.

Let's just imagine that you do capture that special guy's attention. You begin dating, and then he pops the question. Before long, you're a wife! Now what?

Well, Ephesians 5:22–33 make it clear that as a wife, you are to submit to your husband in everything, as to the Lord. The question is, have you modeled and practiced a different pattern in the months or years leading up to your marriage? Did this man lead and pursue you, or did you pursue him? Don't wait until marriage to hand over the reins of leadership. It won't work well. Start now, and wait for him to step it up and pursue (or not).

Do you agree? Have you—like me—been the initiator and pursuer with guys? How has it worked for you?