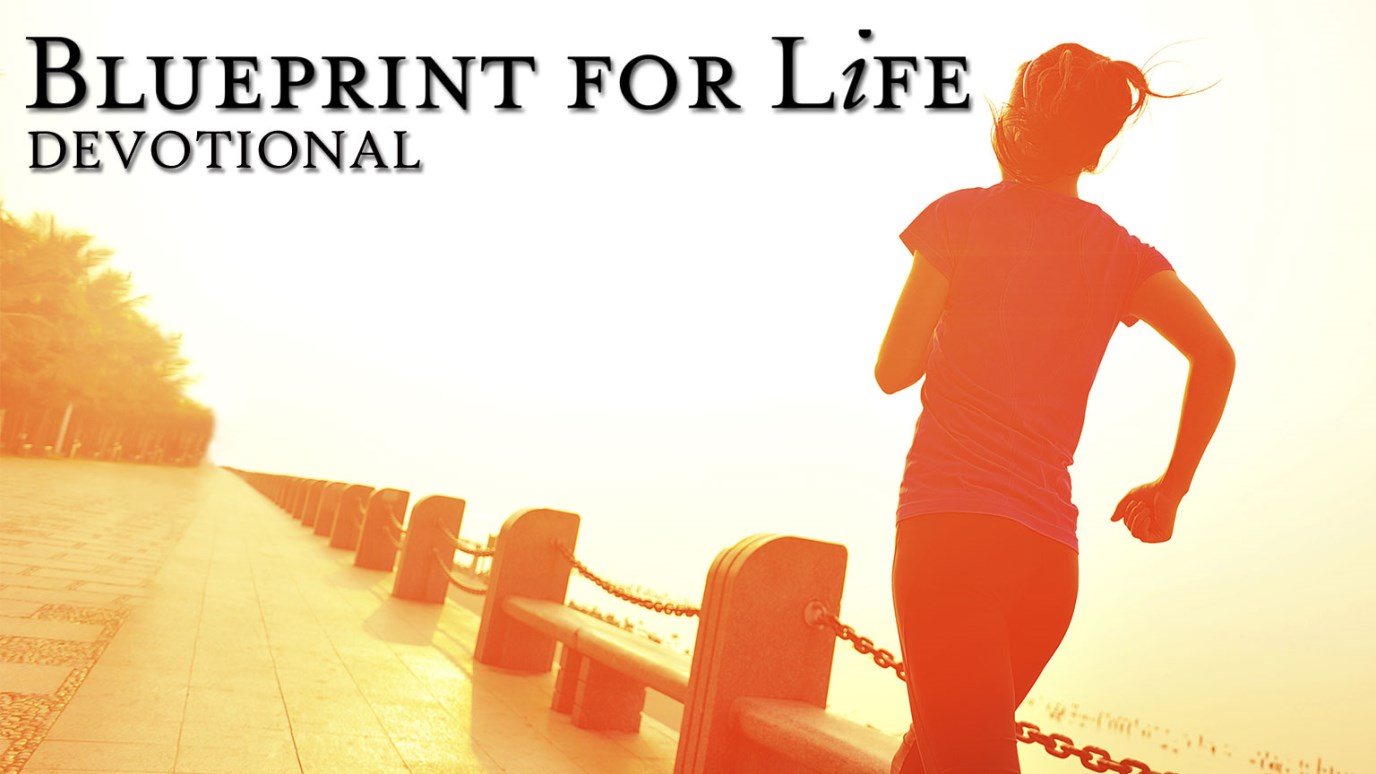 This year, will you quit rationalizing so you can stop going in circles and become who God created you to be for His glory?

I have to admit that during 2013, I sometimes felt like a fish with one fin who could only swim in circles. Although I had every intention of making progress (mainly in my physical health), I often felt like I was going around and around without much forward movement. Maybe you have felt the same. Now, I want to stop circling.

God recently revealed to me one of the biggest enemies that prevented me from succeeding that year: rationalization.

According to Webster’s Dictionary, to rationalize means, “to think about or describe something (such as bad behavior) in a way that explains it and makes it seem proper, more attractive, etc.”

Whoa! That’s heavy! According to this definition, when we rationalize, we lie to ourselves and rob from ourselves. Not only that, but rationalizing can have huge consequences because we can forfeit the life God has planned for us.

My father was a talented inspirational writer who always wanted to become published. While he experienced bursts of creativity, he died without realizing his dream. Several times I heard him say, “I just don’t have time to write a book. I am too busy with work.” After he passed away, I found a few notebooks with stories and poems piled in the bottom of his bedroom closet. How tragic and sobering that we can rationalize ourselves right to our graves and never fulfill our calling!

In Luke 9:59-62, Jesus invited two men to follow Him but they rationalized—or made excuses—why they couldn’t. One said, “Lord, let me first go and bury my father.” And another replied, “I will follow you, Lord, but let me first say farewell to those at my home.”

Rationalization sounds good, but it’s always a robber and a liar.

“I am going to write my book; I am just not going to start on it today because I have other more important things to do.”

“It won’t hurt to eat that cookie. I don’t have to do this new health plan perfect.”

“I better not start my new endeavor now because my family won’t approve. It’s best to wait until later.”

Anyone who is looking for an excuse can always find one. This year, will you quit rationalizing so you can stop going in circles and become who God created you to be for His glory?

Digging Deeper: Read Jeremiah 1:4-10. How did Jeremiah rationalize that he wasn’t qualified to obey God in verse 7? Are you using rationalizations that are preventing you from succeeding in your career, spiritual, or physical life? If so, pray and ask God for help in recognizing when you rationalize and for the strength to choose differently.

Ending Self-centeredness
K.P. Yohannan
Follow Us
Grow Daily with Unlimited Content
Uninterrupted Ad-Free Experience
Watch a Christian or Family Movie Every Month for Free
Early and Exclusive Access to Christian Resources
Feel the Heart of Worship with Weekly Worship Radio
Become a Member
No Thanks