Why I (Don’t) Believe in God 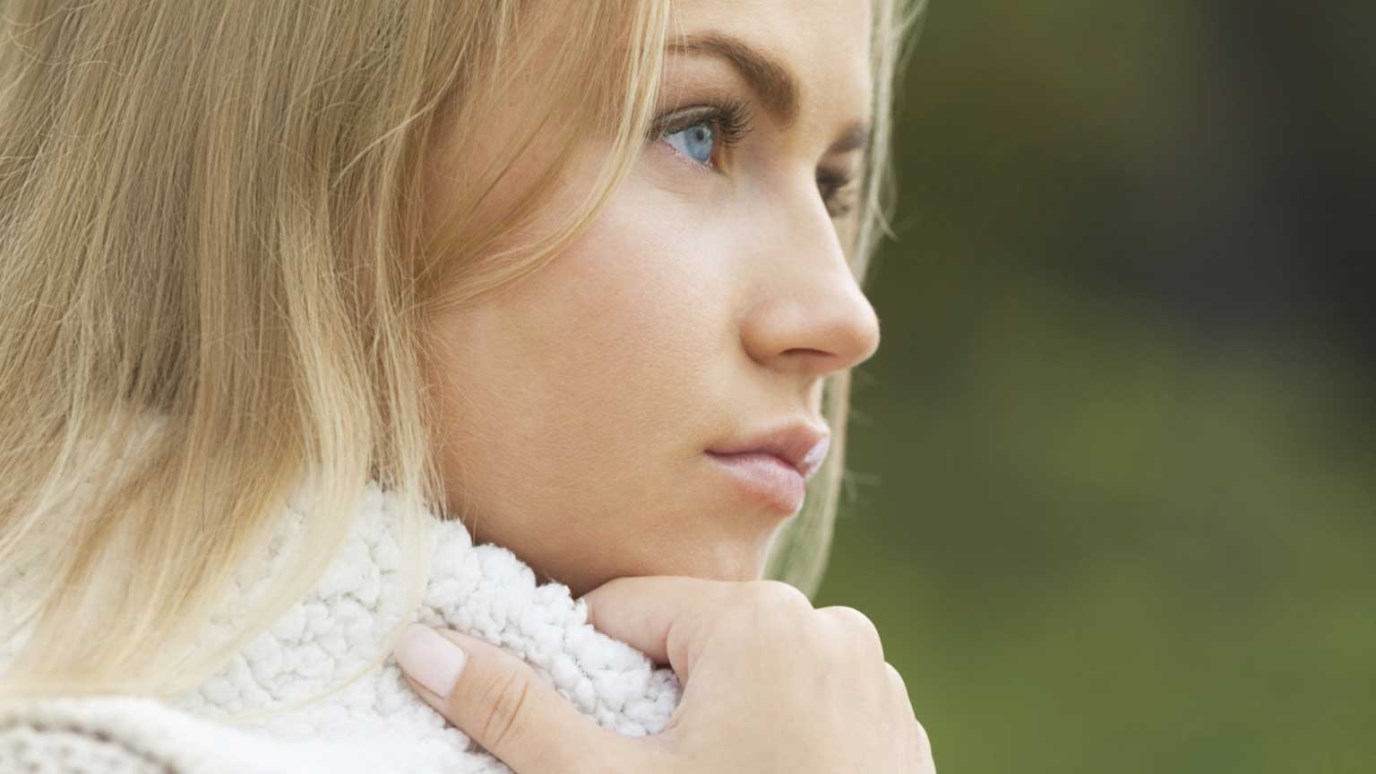 We will never have all our theological T’s crossed and philosophical I’s dotted. And once we’re okay with that, our hearts open up to experiencing Him.

I don’t really want to write anything about Newtown, Connecticut, given I have no new insight to offer. I don’t need to summarize what you already know about the situation, and I don’t want to offer my opinion on theological debates because it’s all been said ad nauseum. You have your opinion on where God was and what He was doing that Friday, if He even exists. And I have mine.

What I want to talk about, rather, is why I don’t believe in God. And then why I do.

Confused yet? All part of the hook ;)

I don’t believe in God because I can tell you exactly how a benevolent, all-knowing, all-powerful, completely in control God can exist alongside a broken world where terrible things like mass murders of children take place. The truth is, I don’t know how that’s possible.

I don’t believe in God because I can logically explain how it seems I have freedom to make my own choices without limiting God’s power to stop my choices if He doesn’t like them. I can’t understand how that works.

Nor do I believe in God because I can mentally assent to the idea that I don’t have free will but am still somehow responsible for my bad choices. I can’t.

I don’t believe in God because I can intellectually explain why God didn’t stop the Sandy Hook tragedy even though he was in control of the situation. I believe He could have. I see He didn’t.

These theological debates go round and round with no end. And they often keep unbelievers at bay. I once was an atheist who believed if I couldn’t explain God completely with my intellect, He couldn’t exist.

Today I am a whole-hearted Jesus sell-out, but I still can’t answer these questions about free will and pre-destination and sovereignty with much confidence.

I don’t believe in God because I can prove Him in a textbook kind of way.

I believe in God despite that which I can’t know for sure about Him.

I believe in God for one simple reason that trumps intellectual provability.

I believe in God because I have experienced Him. And that experience is proof enough for me that He is exactly who He says He is in the Bible, even if I can’t understand how He can be all those things at once.

A much too simple analogy: I read a book once about fire. The book described it as hot. I went to a science class, and the teacher there told me, yes, fire is hot. We went outside on a frigid day and peered into a bonfire 100 feet away. I felt cold. And the fire didn’t look hot. No matter how many times people told me that fire on that freezing day was actually upwards of 1000 degrees, I just couldn’t fathom it. My senses, my intellect, they all told me otherwise. I couldn’t process how rubbing two cold pieces of wood together could produce a spark of incredible heat. As I drew near the fire, though, I began to feel the heat on my face. I experienced the warmth. My mind still didn’t understand how it was so, but my encounter with the fire trumped my reason at that point. That fire, I knew, was hot. I couldn’t explain how or why, but I didn’t have to in order to believe because my experience was so real.

So it is with God. We will never have all our theological T’s crossed and philosophical I’s dotted. And once we’re ok with that, our hearts open up to experiencing Him.