Why I Decided to Give Up 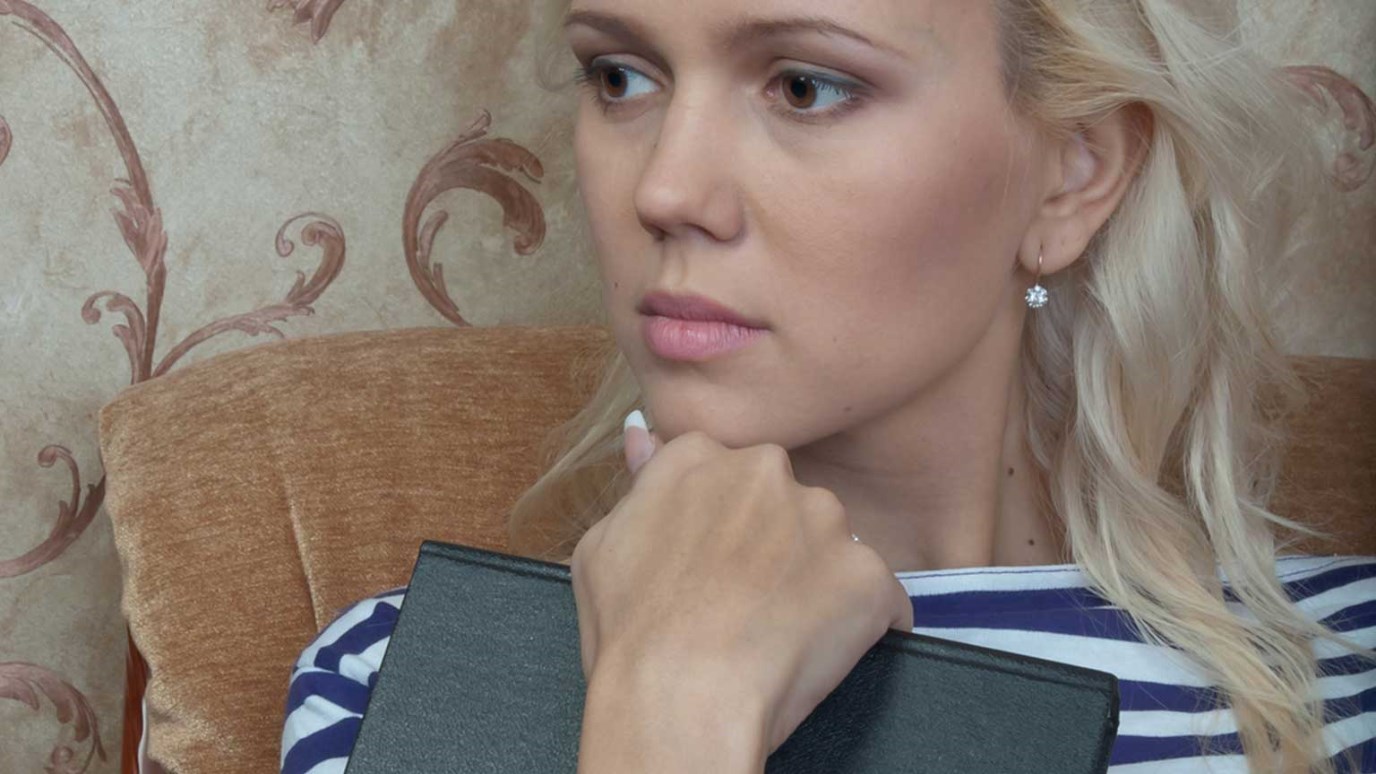 Get desperate and “give up." Give Him control and admit that your doing, in and of itself, simply will not do.

Has life ever knocked you down to all fours…or lower?

Has your “do” ever felt like a “don’t”— where the more you do, the less that you actually accomplish?

I cannot tell you how many times I’ve found myself flat on my face over the last 2 weeks for this very reason; feeling overwhelmed because my “do” just wasn’t “doing” enough.

It all started with a temper tantrum. No, not my own…at least I’m not convinced of that yet.

I’m ashamed to admit but early one morning I found myself on all fours crawling around, chasing my 3-year-old! I’d like to say we were playing an event filled game of tag, but WE weren’t. She was “playing” and I was frustrated! My attempts to get her to cooperate left me hot, sweaty and in need of a hat because my hair did not survive the battle.

It was quite a site, and as you can imagine, the day went down hill from there! I had truly sank to a new level!

A new level of frustration.

A new level of lack of control.

A new level of desperation.

As I pulled myself up off of the ground, I couldn’t help but laugh at how ridiculous I must have looked, but in reality there was nothing funny about it.

In the days following, I found myself on all fours, time after time, albeit figuratively. I wasn’t battling with a 3-year-old but the battle was now against myself.

I was reminded of Genesis 32. I have often wondered what in the world Jacob must have been thinking as He wrestled with God. Fighting in his own power and his own strength against the Creator of the Universe- His Creator. (Genesis 32)

Have you ever wondered why God even allowed him to do that? At any moment God could have literally thrown Jacob or even destroyed him, but he didn’t. Jacob struggled with God until he was physically worn out and even crippled. God let him struggle in himself and with himself until he reached the point of desperation and realized that he was in a battle he could not win. In a nutshell, God let Jacob run to the end of himself, leaving him in desperate need of something and someone bigger than himself. It was in his weakness that Jacob truly encountered his savior.

Now let’s not forget, that Jacob knew God. He was not even a new believer. He was chosen, and he had been raised to know God. He walked with God and heard from God.

Maybe like Jacob, you know God. Maybe you’ve heard His voice and seen His work.

…but are you still worn out?

Maybe like me you study God’s word and you seek His face. You probably attend bible study, small groups and have an active prayer life.

…but do you still find yourself desperate?

Are you wondering how you ended up here in this place, out of control, on all four’s in a struggle with your child- your dreams, your emotions, your marriage, your family?

Today, remember that you can’t have victory in your life while operating in your own sufficiency.

Today I encourage you to get desperate and “give up”—give Him control and admit that your doing, in and of itself simply will not do.