Why I Believe in God 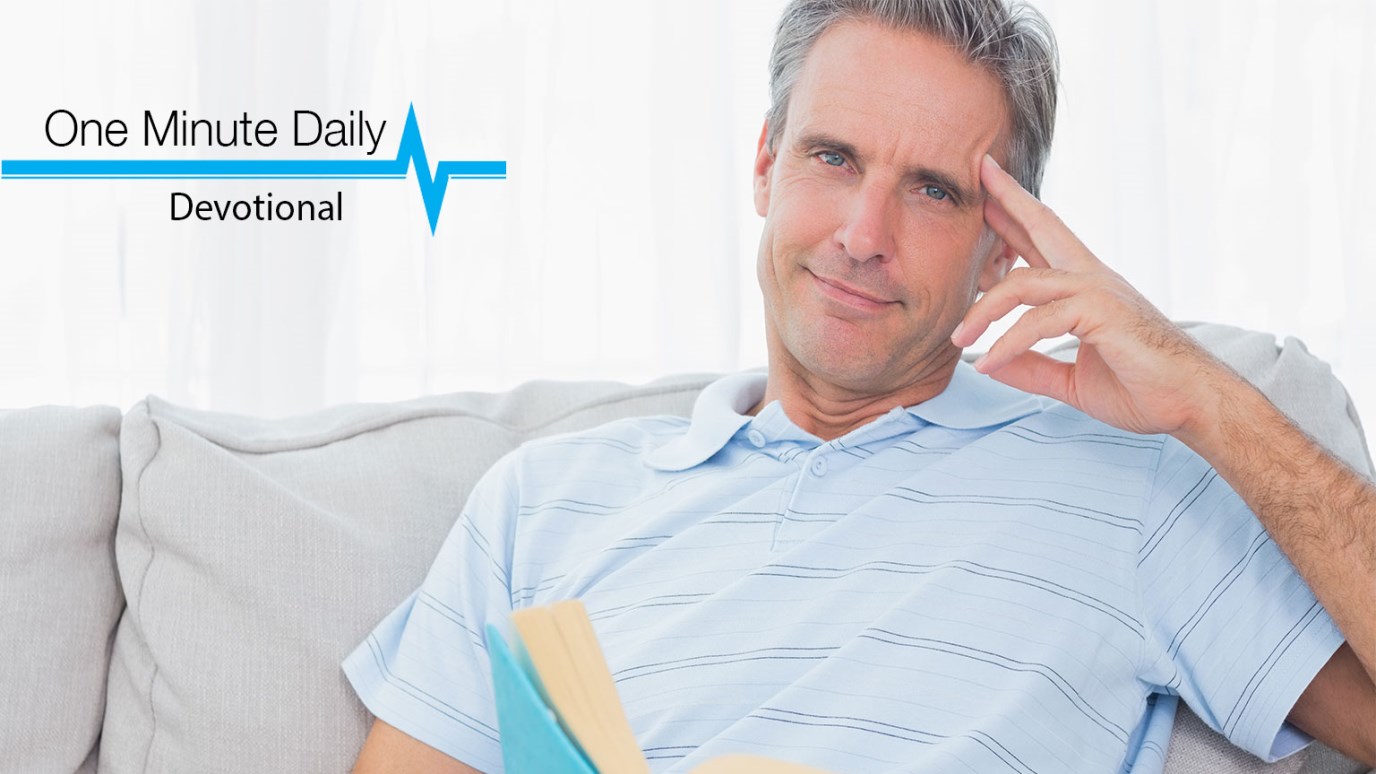 The big reason I believe in God is the overwhelming evidence of Jesus’ resurrection from the dead.

All the authorities had to do was produce His body and Christianity was dead on arrival. No one did.

In fear, all the disciples deserted Jesus at His crucifixion; yet they went from being cowards to courageously proclaiming His resurrection. They died martyrs’ deaths for refusing to stop telling what they knew to be true.

Some said the disciples stole the body and lied about His resurrection to start a new movement. But hold on. People will die for a lie if they don’t know it’s a lie, but people don’t lie for a lie they know is a lie. Someone would have squealed.

So much evidence and yet there is so much more. The overwhelming evidence of Jesus’ resurrection is the number one reason I believe in God.