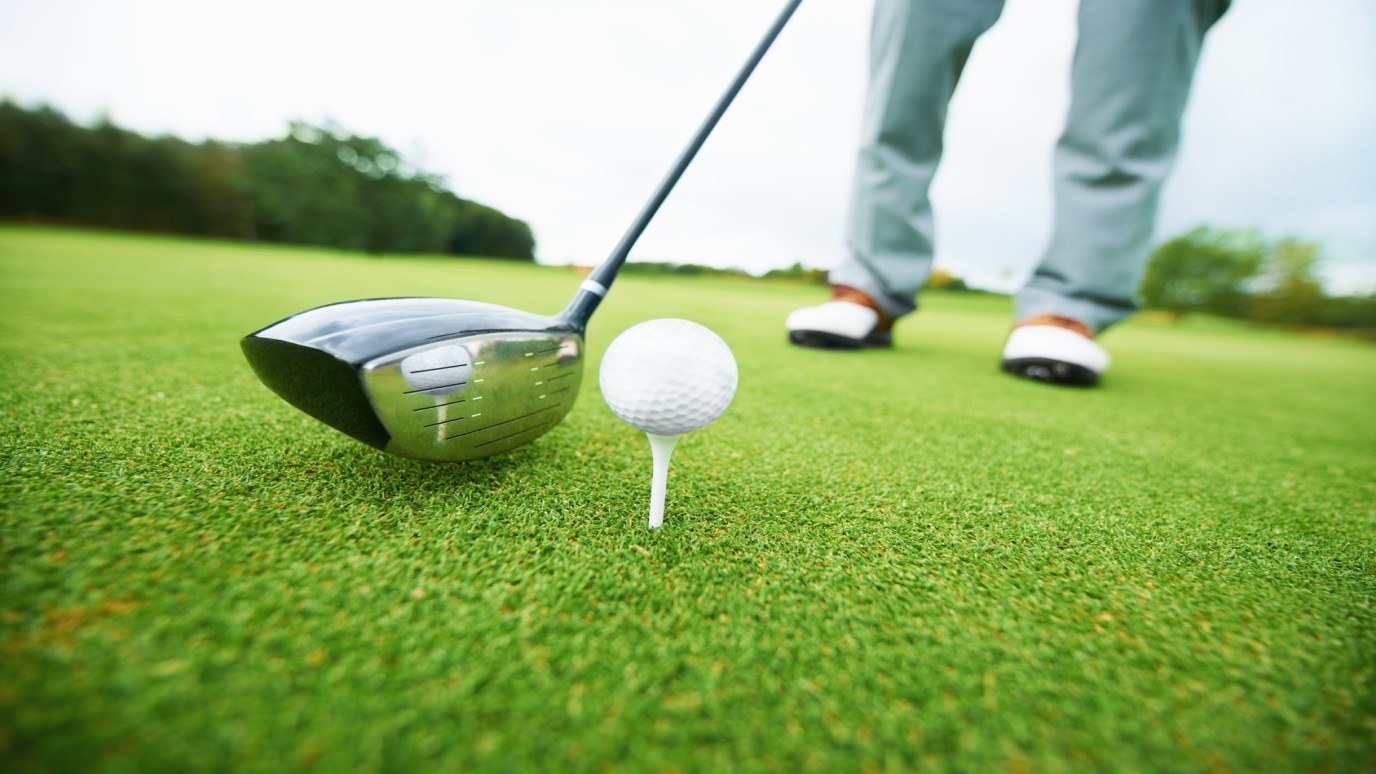 Men, what can we learn about ourselves from our love of golf?

I had an epiphany today. I think I figured something out.

Guys talk about how tough the game of golf is; golf is frustrating, it’s unforgiving, and no one ever really conquers or masters it. In fact, I’ve never ever heard a man say, ”Yeah, I figured golf out”.  Never.

Why? Is it the occasional shot you make that leaves your club with that sweet sound, arcs perfectly toward the target and lands just where it’s supposed to? Guys will say things like, “Now that’s the one that will bring you back!”  It’s a flash of affirmation that says, “Hey, I may actually have it in me. Maybe I CAN play this game.” “Maybe I DO measure up!”

I now think the love for golf is about shame and affirmation.

Eldredge says men come into manhood instinctively wondering if they have what it takes. Along the way, we experience some sort of failure, tongue-lashing, rejection, or some kind of defining moment and in which we think, “I don’t have it. I’m worthless. I’ll never succeed. I’m not as smart as my brother. I knew I wouldn’t make it.”  In those moments, we feel the pain of not measuring up and we lock in the belief that we never can. So the shame is not for what we did or didn’t do. It’s from the belief that who we are sucks.

In the book Inside-Out Coaching, Joe Erhmann points out that our modern-day culture says you prove that you “have what it takes” first as kids on the ball-field (the bigger, more athletic kids get the affirmation). Then it’s the bedroom (as boys reach pubescence, their sexual exploits “prove” they have what it takes).  And then as grown men, it’s the billfold that shows we’re worthy and good enough. Our job titles, our cars, our houses and possessions…all are outward symbols that scream, “Hey, I’ve got what it takes!”

All through life, guys are haunted by this unconscious uneasiness deep in our souls.

But in the blissful moment of an awesome golf shot, my shame is replaced by affirmation. It doesn’t matter that my score is the highest or if I’m the worst golfer in my group. I FEEL the affirmation when I SEE the ball going straight at the pin and I KNOW I’m the one who hit it. It’s undeniable.

I think that’s why a lot of men keep coming back to the golf course. It’s for those super-short moments of affirmation that speaks to their souls—speaks at a deeper level than they are conscious of.

Men who have chosen to love Jesus and let Jesus love them have no basis for self doubt or shame. We have complete, total and constant affirmation from our Heavenly Father. Are you willing to listen as He says, “I love you man. Just as you are. I made you to be YOU. You measure up…trust me!  I adopted you into my family. I chose you to be my son.  I really, really love you. And I’m never going to leave you or forsake you. Ever.”

Question: Are you willing to replace what your father (or others) said that wounded you with what your Heavenly Father says about you now?

As Good a Time as Now
FaithWriters.com

The Revelation That Freed Me From Legalism
John Bevere