Why Great Fathering Does NOT Involve Sacrifice 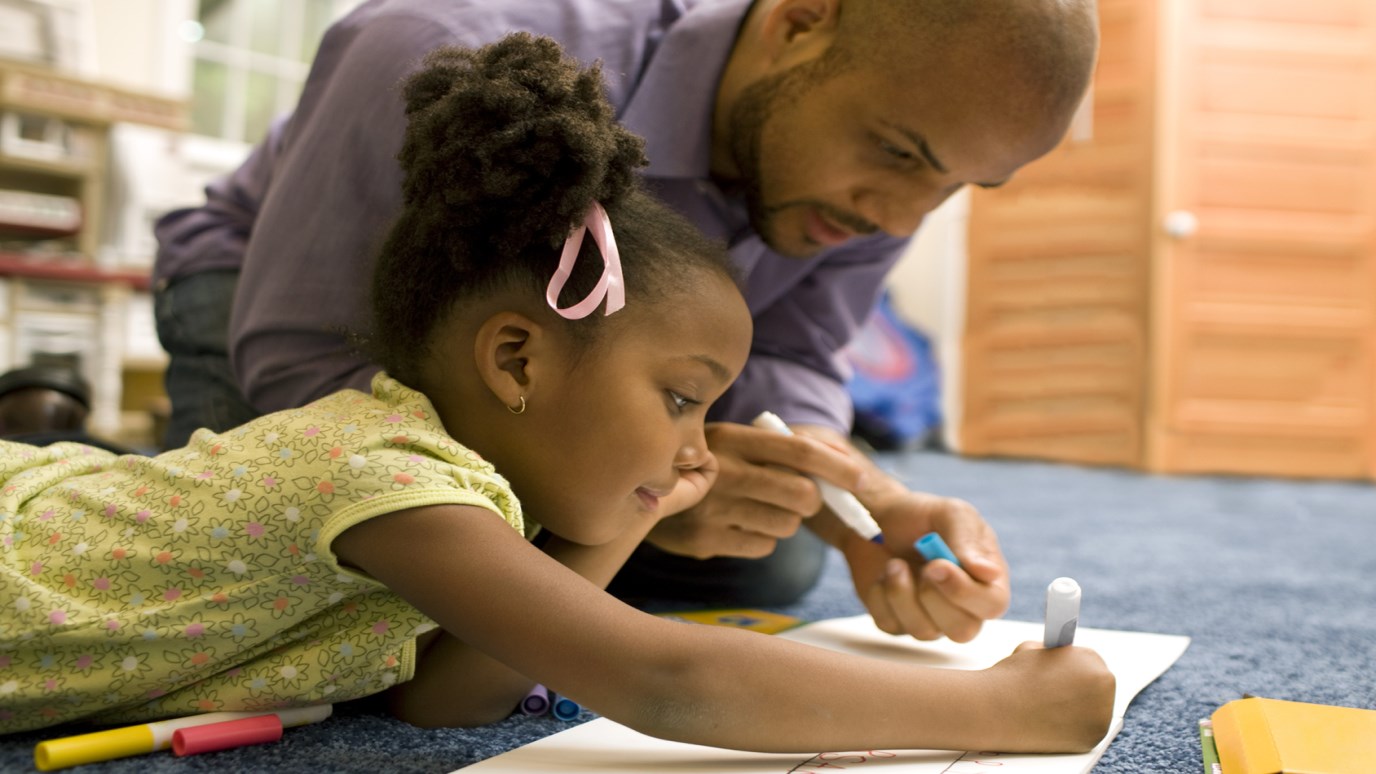 Choosing to be a highly involved dad isn’t sacrifice! It's an intentional investment in one thing over another because you know your kids need you.

Do you ever think about how much you’re sacrificing for your children? I often challenge fathers to make a bigger commitment to their fathering. The simple, everyday investments in your children can be the most powerful over the long haul.

Now, to be clear, “simple” does not always mean “easy.” Championship Fathering does require that we sometimes sacrifice something good for something better.   … or does it?

I’d like to explore that word, sacrifice, as it relates to fathering. Making sacrifices for family is a good thing, right? Absolutely. Being a good dad means sometimes giving up opportunities that come up, or delaying some of life’s pleasures because you are responsible to your family, and that’s never easy. If you’re highly involved in your children’s lives, you may fall behind on your fix-it projects around the house. At work, you may be seen as less dedicated than someone who works longer hours and doesn’t try to work kids’ events into his schedule.

But as we have conducted interviews for our Father of the Year Essay Contests and have heard from great dads about their habits and their values, it seems clear that “sacrifice” isn’t the best way of describing what a dedicated father does. For him, it’s more a matter of having his priorities straight.

A common example is a dad who’s deciding between investing in his children or pursuing a hobby he enjoys. Anything from golf to woodworking to fantasy football — or really any activity that promises him positive benefits but that could take him away from his family.

For the devoted dad, the matter has already been decided. He will spend less time on his hobby and more time with his children because they are his priority.

So, choosing to be a highly involved dad over a hobby isn’t sacrifice! It’s a wise move — an intentional investment in one thing over the other, because he knows his children need him. And his hobby or whatever else he’s chosen to give up isn’t nearly as important as his critical role in their lives. Making those eternal investments is what he is all about; the benefits far outweigh the costs. Committed fathering is its own reward, and few things can match it.

Now, does that mean we all have to give up all our hobbies for our kids? Not at all. But I would hope you will take a long look at your relationships with your kids. Are you closely connected with them? Are they doing well in most areas of their lives? Are there certain areas where they would benefit from more of your loving, coaching and modeling? If you’re not sure, talk with your children’s mom or others who are involved in their lives.

I know your kids are a high priority, dad. The trick is to live out those priorities — without whining or complaining or expecting a medal for all your so-called “sacrifices.” You’re just doing what a committed dad does. And although we don’t need to call them “sacrifices,” they really are worthy of recognition.

Work and Family: The Ongoing Tug-of-War
National Center for Fathering

Are You Forgetting the Little Things?
Joe Martin
Follow Us
Grow Daily with Unlimited Content
Uninterrupted Ad-Free Experience
Watch a Christian or Family Movie Every Month for Free
Early and Exclusive Access to Christian Resources
Feel the Heart of Worship with Weekly Worship Radio
Become a Member
No Thanks