Why God Sometimes Delays Your Answers to Prayer 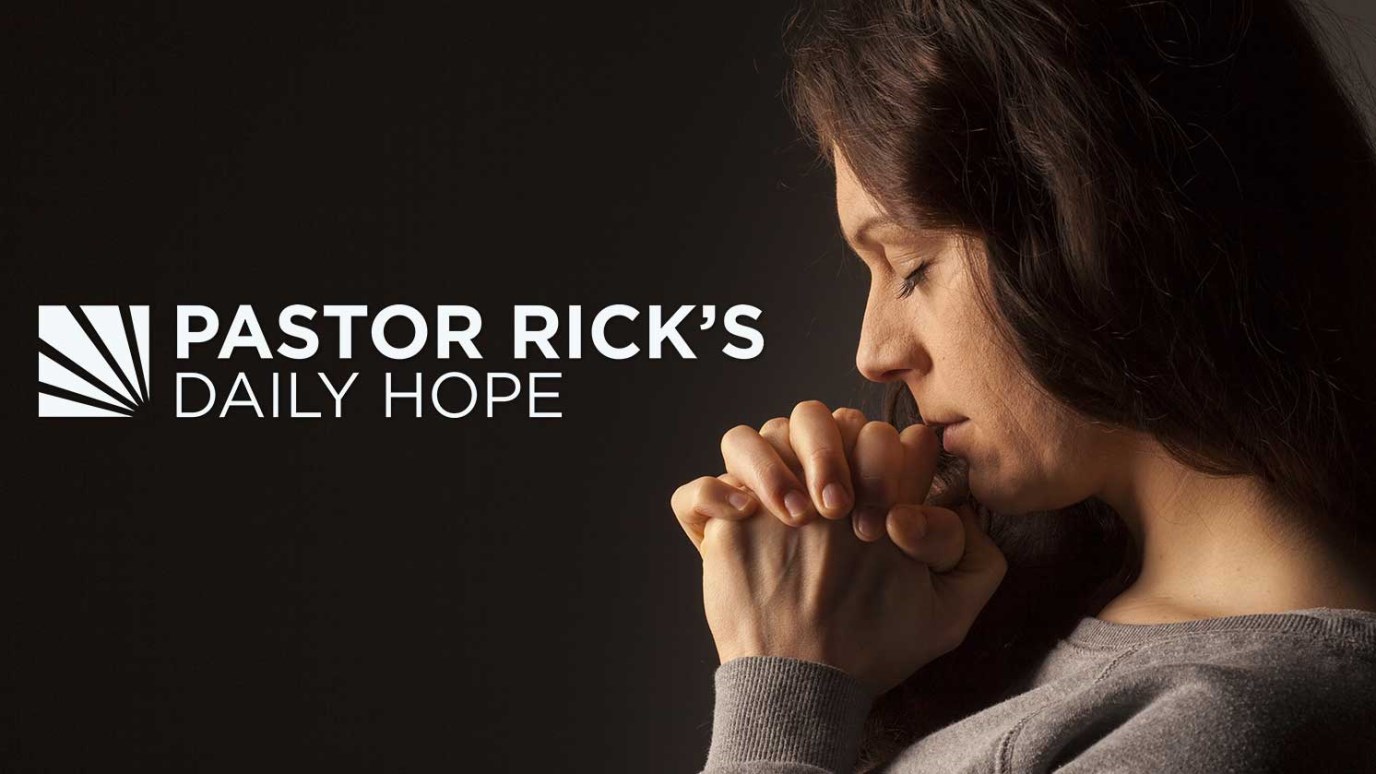 Delayed answers happen because God wants to change us first. He is more interested in making us mature than He is in making life easy.

I heard a story once about a young girl who wrote a letter to a missionary, trying to encourage him and lend her support. Evidently, she’d been told not to request a response to her letter because the missionaries were very busy. So when the letter arrived, the missionary got a kick out of reading, “Dear Mr. Missionary, we are praying for you. But we are not expecting an answer.”

I think that little girl unintentionally summarized the prayer lives of most Christians. We do a lot of praying, but we don’t expect an answer. But we’ve got to change our attitude if we want to receive an answer from God!

First, we must be willing to let God answer in his own time. That means according to his schedule, his timetable — whenever God thinks is best.

Sometimes I have a hard time believing God’s going to answer my prayers. But if God ever sent an angel to meet me face-to-face and say, “Rick, I’m here to tell you that God has answered your prayer,” I think I’d be convinced.

The Bible tells the story of Zechariah, who was very old and whose wife, Elizabeth, could not have children. The angel Gabriel visited him and said, “Do not be afraid, Zechariah; your prayer has been heard” (Luke 1:13 NIV). Gabriel went on to say that Elizabeth would give birth to a son who would eventually “make ready a people prepared for the Lord.” Then Zechariah says in verse 18, “How can I be sure of this?” He’s the ultimate skeptic. Why didn’t he believe it?

Because he had stopped praying that prayer years before. If you read the passage casually, it looks like, “He went into the Temple. He prayed. And the angel came and said, ‘Your prayer’s been answered.’” The fact of the matter is, he had given up on this prayer years earlier. Yet God had heard Zechariah’s cries. In fact, the tense of the word “heard” in this Scripture means it’s already happened.

God answers our prayers immediately, but sometimes there’s a delay in the giving of the gift. Why? Because he wants to change us first. God is more interested in making you mature than he is in making life easy. After you’ve learned the right attitude, then God’s free to go to work on the problem.

What promises can you claim from the Bible about your prayers?

How has God changed you when you’ve had to wait on his answer to prayer?

What Are You Doing About What You Know?
Pastor Rick Warren

The Best Expression of Love Is Time
Pastor Rick Warren