Why God Loves Ungodly People (Including You) 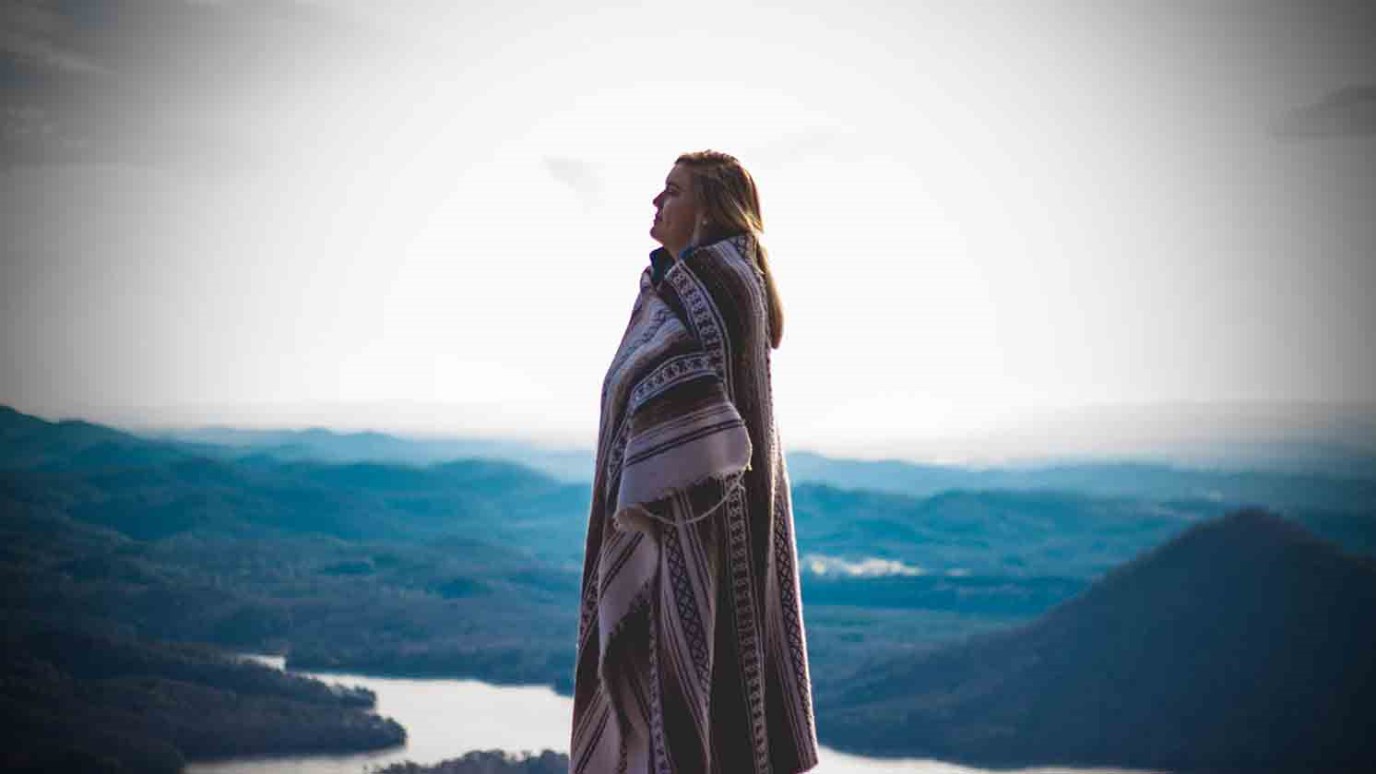 “and to the one who does not work but believes in him who justifies the ungodly, his faith is counted as righteousness.”

Have you ever sat in the weight of that scripture? I spoke tonight in Fort Myers Florida and before I went up on stage I was just marinating in the truth of this scripture. How awesome it is! What stands out to me most is that it says God justifies the ungodly. He makes right the ones who aren’t right. He makes holy the filthy. He purifies the impure. He calls the wicked blameless. He justifies the ungodly. That is plain as day! God justifies ungodly people. Do you believe that? What’s funny is usually if we are ungodly, we hide, but God doesn’t hide whatsoever in that verse. He boasts as bright as the sun that He makes right those who deserve the opposite. In a weird way it seems the only qualification for us to be justified is to be ungodly. How weird is that? It’s like God is saying the only way to qualify is to admit you don’t qualify.

How does the verse end though? It says if you don’t work, and trust in Him who justifies the ungodly, then your faith is counted as righteousness. The minute you trust in Jesus your standing becomes His standing. You no longer represent yourself but Jesus represents you. Your faith is “counted” as righteousness. It isn’t earned. It’s counted. When you trust in Jesus, God then looks at you the same way He looks at Jesus. If you are in Jesus He looks at you (even when you fall and mess up!) and says “pure, spotless, blameless, perfect, holy, my son, my daughter, you’re free!” That’s what changes a heart. That’s what stirs us to worship. That’s what changes someone’s life. So please rest in this verse. You don’t have to keep trying. You don’t have to hide that you’re ungodly. You just have to trust in the one who exchanged Himself for you at the cross. He took your shame. He took your sin. He took your filth so that God could be both just and justifier of those who put their trust in Jesus. He doesn’t just let you “off the hook” but rather He put Jesus on the hook for you. Stop working to do something that Jesus has already done. It is finished. If you trust Him, you’re faith is counted as righteousness.

“I have heard that men who hate the cross bring it against God that He saves wicked men and receives to Himself the vilest of the vile. This Scripture actually accepts the charge, even more it plainly states it! By the mouth of His servant Paul, by the inspiration of the Holy Spirit, He takes to Himself the title of “Him that justifies the ungodly.” He makes  just those who are unjust, forgives those who deserve to be punished, and favors those who deserve no favor. You thought, did you not, that salvation was for the good? That God’s grace was for the pure and holy who are free from sin? It has fallen into your mind that, if you were excellent, then God would reward you; and you have thought that because you are not worthy, therefore there could be no way of your enjoying His favor. You must be somewhat surprised to read a text like this: “Him that justifies the ungodly. ” But I do not wonder that you are surprised; for even me with all my familiarity with the great grace of God, I never cease to wonder at it." – C.H. Spurgeon

What If You Already Have Everything You Need?
NewSpring Church