Why God Just Wants You to Be Quiet 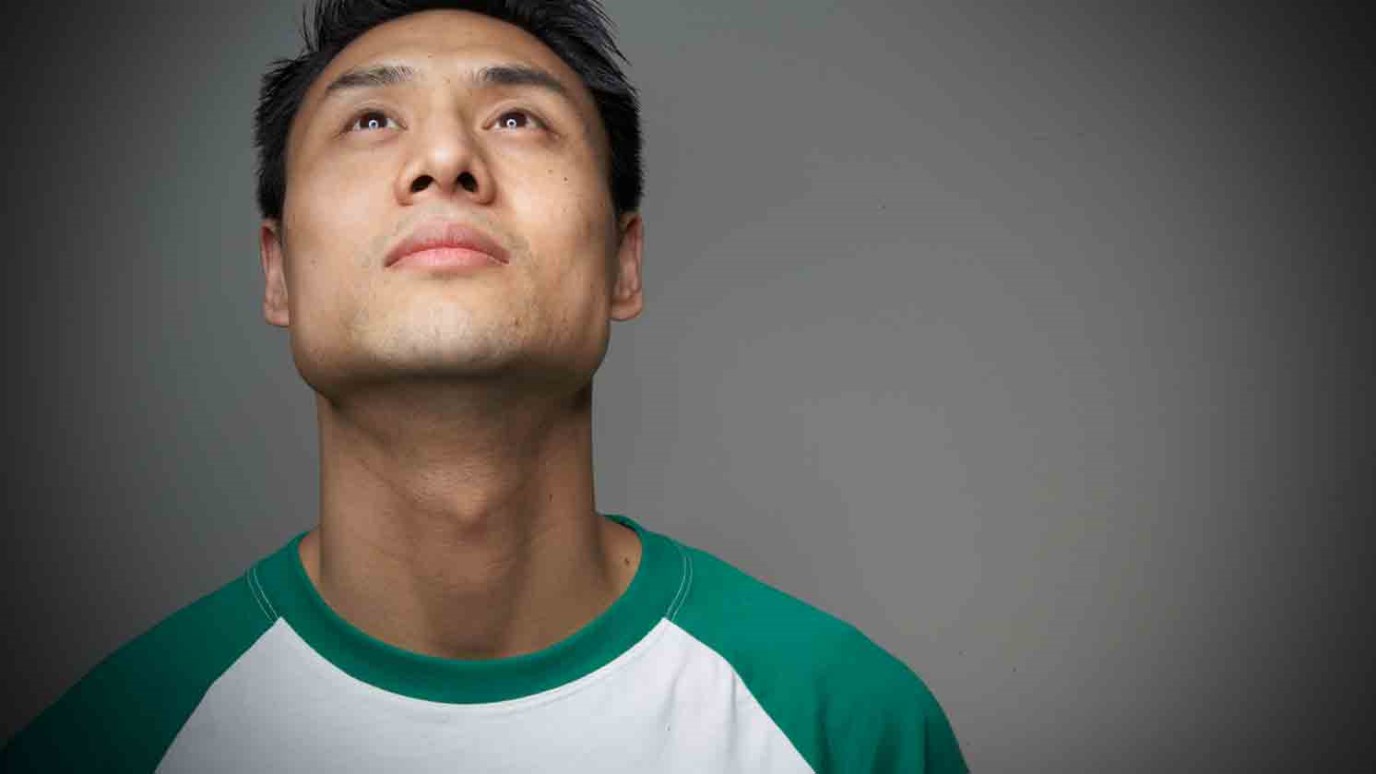 If I could transport myself to one Old Testament event it’d probably be the parting of the red sea. The whole ordeal is such a beautiful and raw story of fear, faith, grace, and salvation. My favorite part comes right before God actually parts the sea.

Take yourself back and try to put yourself in their shoes. The Israelites had just been in captivity for generations. God miraculously saves them, brings them out of the desert, and they come to the red sea.

This is where it starts to get interesting.

They are just coming down from the high of coming out of captivity when they run into their first roadblock.

An ominous obstruction that they know they can’t cross.

Then it gets even worse. They turn around and see the Egyptians actually chasing them! The Egyptians realized they missed the Israelites and their cheap (free actually) labor. Pharaoh got His armies and chased them.

What did the Israelites do?

With a vast ocean in front of them, and a violent chasing army behind them, they freak out. It says they “feared greatly.” I’m sure there wasn’t a shortage of men wetting their pants at this moment.

Immediately they react in bitterness and fear towards the one that just saved them.

Side note: They never actually said “Leave us alone that we may serve the Egyptians” while in slavery. Isn’t that interesting? They actually said the opposite. They wanted to be saved. But we all do the same with God when times get hard don’t we? We want Him to save us but when it gets tough He must have done something wrong and He should’ve just left us where we were.

Too many times in our lives we are just like this moment with the Israelites. We approach a difficulty and we think God isn’t there. On top of that, we turn around and see our sin chasing us. We thought it left us. We thought we were free. But it seems like it’s coming back for more.

And so we freak out.

But God’s answer through Moses to the Israelites that day is my favorite part. After they lament that they were even saved, he responds by saying:

“Fear not, stand firm, and see the salvation of the LORD, which he will work for you today. For the Egyptians whom you see today, you shall never see again. The LORD will fight for you, and you have only to be silent.”

And immediately upon doing that God does the impossible and the sea is then parted.

He fought for them.

He did it for them.

He won the battle for them.

They pass through by faith (which by the way think how much faith it must have taken to walk on dry ground with hundreds of feet of water walls on your left and on your right) while the Egyptians get drowned and destroyed when they try to pass.

There is so much truth in the fact that God actually fights for us. We are weak. We are feeble. And we see our sin chasing us, but He fights for us. He does the impossible.

Ladies, instead of always nagging your man about his imperfections, what would it look like if you simply prayed for him night and day and watch God do a miracle in his heart?

Fellas, how often do you try to combat your own sin with your own will power rather than just trusting that God has fought the battle for you?

What would it look like if we did less fighting and more trusting?

Because from the passage above it seems God only wants us to do one thing and that’s be quiet.

Freedom is in the silence.

He will fight for you.

What in your life are you not letting God fight for you?