Why God Gets All the Credit 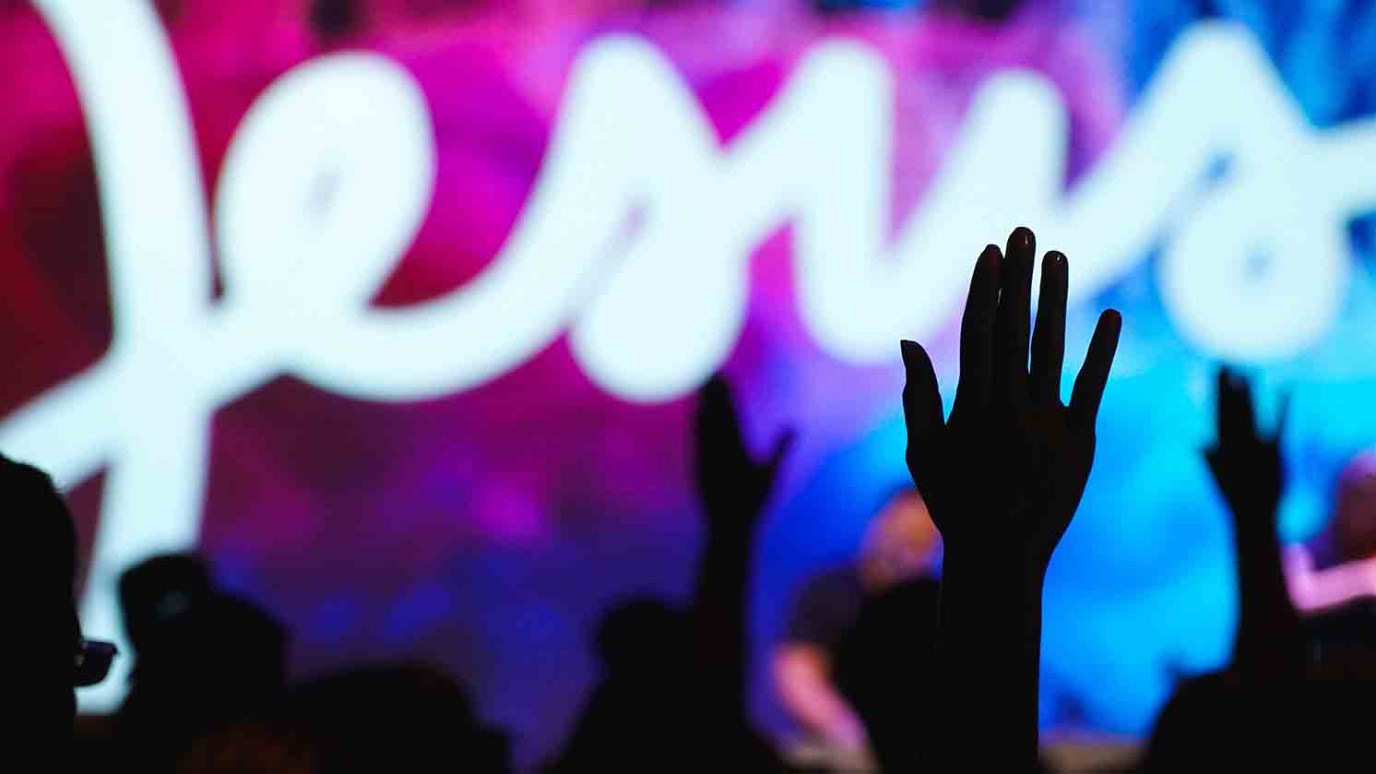 Salvation is all of God. He gets all the credit. Your story is really a story written by the One who loved you so much that He’s had His eye and His affection on you for eternity.

When I hit dating age, I was afraid to ask girls out on dates. Until I met Angie. I asked her repeatedly, and she repeatedly said no, until she finally said yes, and the rest is a beautiful history. Sometimes we view our relationship with God as though we asked God to save us and, as if it was the first time the thought had even occurred to Him, He reluctantly and finally said yes. But the opposite is actually true.

I believe that salvation by the grace of God is freely available to anyone who seeks it. But seeking out the grace of God in no way infers that we are responsible whatsoever for our own salvation. It’s really completely of God, from start to finish, and we just respond to His work and receive the free gift He has decided to provide. In Paul’s statement are found what D. Martin Lloyd-Jones called “the five links in the chain of salvation” and every link belongs to the initiative of God.

He has known us in advance in a personal way, long before we came to the realization of His existence. And He chose us in advance, along with all who are “in Christ,” long before we ever considered choosing to follow Him. And He called us out of our surroundings, spiritually speaking, to follow Him long before we called out to Him. He justified us, giving us a right standing before Him in His perfect justice, when we could not possibly plead innocence. And He gave us His glory and the eternally secure gift of a home at His side in a glorified and perfected state when we were utterly helpless to change our own corrupt natures.

You may remember a time in your life when you realized the truth about God, about yourself and your sin, and about how Jesus paid your penalty on His cross and then rose again. You may remember calling out to God, turning from your sin, and placing your trust entirely in Him for salvation. In fact if you don’t remember ever coming to that place, let’s talk! But what you need to understand now is the backstory. The entire time leading up to that moment, God had already known you, chosen you as part of His people, justified you, called you out of darkness and into His light, and given you the gift of sharing in His very own glory for eternity.

Salvation is all of God. He gets all the credit. Your story is really a story written by the One who loved you so much that He’s had His eye and His affection on you for eternity. There are others, too. And in His prerogative, He’s chosen that they come to know Him the same way you did - by hearing the good news from a friend, and that friend might just be you.

The Preeminence of Christ in Christian Living
Dennis Mock

His Grace Is Sufficient
Back to the Bible

Through Faith in Jesus, You Have Been Made the Righteousness of God
Bob Christopher

God's Deliverance
Dr. Charles Stanley
Follow Us
Grow Daily with Unlimited Content
Uninterrupted Ad-Free Experience
Watch a Christian or Family Movie Every Month for Free
Early and Exclusive Access to Christian Resources
Feel the Heart of Worship with Weekly Worship Radio
Become a Member
No Thanks