Why God Doesn't Care if You're Happy 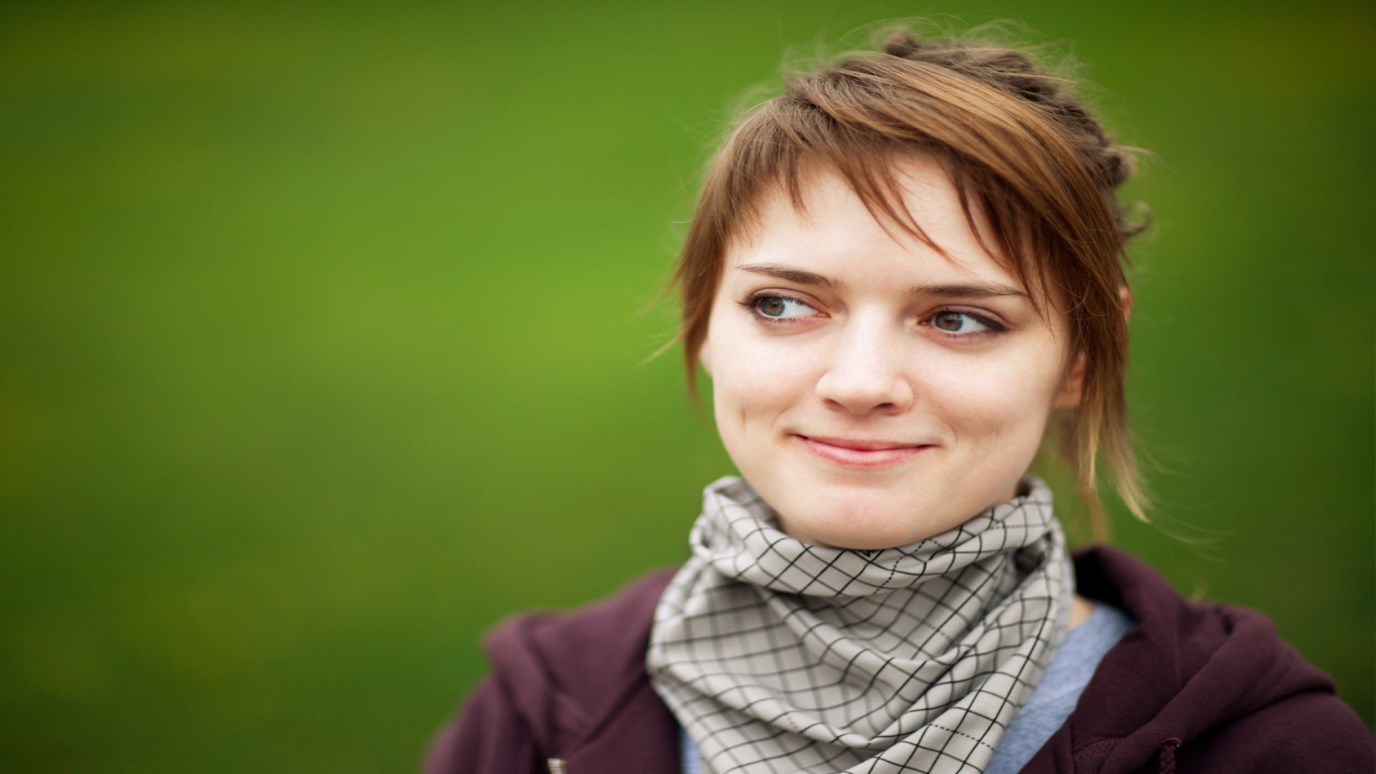 Pastor Joseph Mattera warns that those who use happiness as the greatest gauge to tell if they are in the will of God have totally missed it!

It is evident there are many in the Body of Christ who attempt to integrate their Christian faith with the pursuit of happiness. Some have even gone so far as to have a theology of happiness, in which they obey or disobey Scripture based on what gives them the most happiness. Several years ago a prominent pastor in New York City divorced his wife and married someone else in his church because, he said, “God wants me happy!”

Ultimately, if God’s highest purpose for us is our  personal happiness then He wouldn’t have put us on the earth since Jesus said we would have tribulation in this world (John 16:33).

As believers, our value system should not be based on a temporal paradigm (view) of materialism and earthly significance but on an eternal paradigm based on faith and obedience to the Lord Jesus Christ. Many in the church succumb to the temporal view because it takes a walk of faith to continually surrender our desires to a God we can’t see, feel, or touch physically.

In examining this subject I believe one reason believers focus so much on happiness is because of a confusion of the concepts of joy and happiness.

Joy is an inward sense of peace, contentment, and even ecstasy due to our righteous standing in Christ and fellowship with the Holy Spirit. Joy should be present in all believers in spite of the circumstances or challenges one might be facing. Joy is a supernatural experience that cannot be explained outside of a supernatural act of God. As the song writer said, “The world didn’t give us joy so the world can’t take it away!”

Jesus told His disciples that He spoke His words to them so that His joy would be in them and their joy would be full (John 15:11). It was for this reason that Paul told us to “rejoice always” (1 Thessalonians 5:16); even in his sorrow he was able to rejoice (2 Corinthians 6:10). Also, Nehemiah 8:10 teaches us that “the joy of the Lord is our strength.”

On the other hand, happiness is based on what “happens” to us. Thus, happiness is merely an emotionally good feeling when things go according to our desires. The fact that many Christians live their lives based on the pursuit of happiness–instead of cultivating the joy of the Lord in obedience to God and through faith in the blood of Christ—is an indictment of the shallow theology in our midst. This shallow theology has succumbed to the worldly ideal that equates success with material prosperity, comfort, and the ability to live a life of ease.

As a minister for over 30 years I can’t count how many so-called disciples of Christ have uprooted their families from our church and moved to another state merely for economic leverage or to escape the winter season—all without hearing from God or first researching where their families could find a good church. Obviously, they were more led by a belief system based on the pursuit of happiness rather than pursuing the mind of Christ for their God-given purpose. (Of course, it goes without saying that most of these people either fell away or never maximized their purpose in Christ.)

As a follower of Christ for over 30 years, I would say more than half of the things I am called to do are very difficult—things that don’t make me happy. Things like paying close attention to details, endless meetings, conflict resolution between leaders, dealing with tragedies in families, financial challenges, persevering in the ministry in spite of discouragement, and, hardest of all, the continuing challenge of dying to self and putting on the Lord Jesus Christ instead of choosing immediate pleasure and taking the easy roads presented in life.

When Jesus told His disciples that He must suffer many things and spoke of His pending death and resurrection, Peter began to rebuke Him. (Perhaps Peter equated God’s will with happiness at this stage of his development in Christ.) Jesus’ response was so sharply opposed to Peter’s perspective that He called him Satan (Mark 8:31-33)! Jesus then used this interface with Peter to teach His disciples that following God involves taking up their crosses. Following God sometimes involves suffering, not just happiness—and sometimes happiness, not just suffering.

Finally, Paul the apostle said he was delivered from the “mouth of the lion” (Satan) when he stood defending the faith before Caesar. He then said he knew the Lord would deliver him from every evil attack, in spite of noting in this same passage his imminent martyrdom for the faith (2 Timothy 4:6-18). How could Paul, in the same sentence, say that both God would deliver him from every evil attack (verse 18) and yet also that his life would soon be taken (verse 6)? Because he knew that all of the evil satanic attacks against him were meant to stop him from obeying the Lord; it had nothing to do with happiness or living a long, comfort-filled life without conflict or pain.

May God deliver us from the false notion pervading the church that happiness is equal to godliness!

Praying in His Will
Dr. Bill Bright

The Package Is on Its Way!
Andrew Wommack
Follow Us
Grow Daily with Unlimited Content
Uninterrupted Ad-Free Experience
Watch a Christian or Family Movie Every Month for Free
Early and Exclusive Access to Christian Resources
Feel the Heart of Worship with Weekly Worship Radio
Become a Member
No Thanks