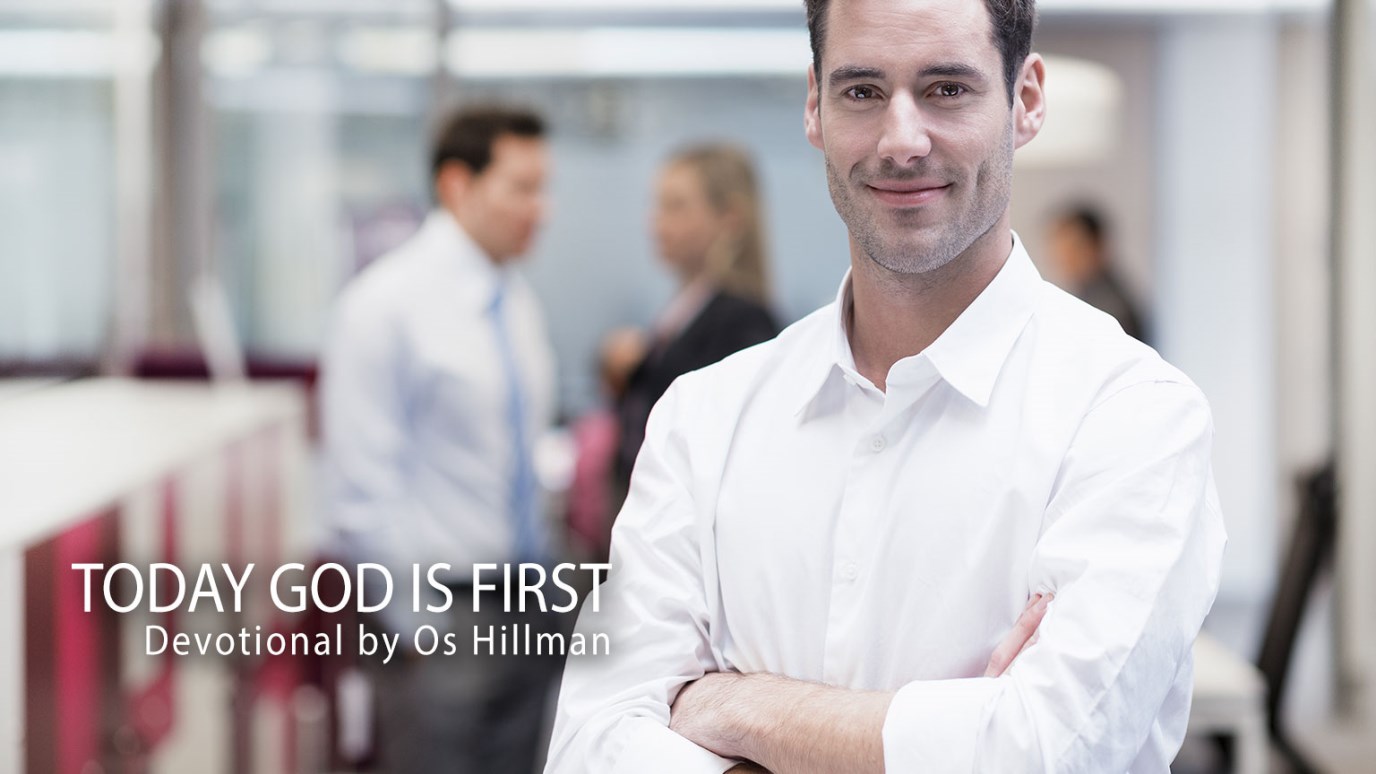 God never blesses an individual just for the person's exclusive benefit. God calls each of us to be a blessing to others. So often we forget this last part.

"And David knew that the Lord had established him as king over Israel and that his kingdom had been highly exalted for the sake of His people Israel." (1 Chronicles 14:2)

God never blesses an individual just for that person's exclusive benefit. God calls each of us to be a blessing to others. So often we forget this last part. R.G. LeTourneau, a businessman who built heavy construction equipment, came to realize this only after God took him through many trials. Once the Lord had all of LeTourneau, he came to realize that the question wasn't whether he gave 10 percent of what the Lord gave him. Rather, the question was, "What amount does He want me to keep?" LeTourneau was known for giving 90 percent of his income toward the end of his career and was a great supporter of world missions. But the Lord doesn't bless workplace believers just for the ability to give financially. God has given workplace believers many more gifts beyond the financial.

What is happening with the spiritual fruit of God's blessing on your life? Is it clogged, or is it freely flowing to others? Ask the Lord to free you to be a blessing to those in your circle of influence.