Why Go to Israel and Why Go Now? 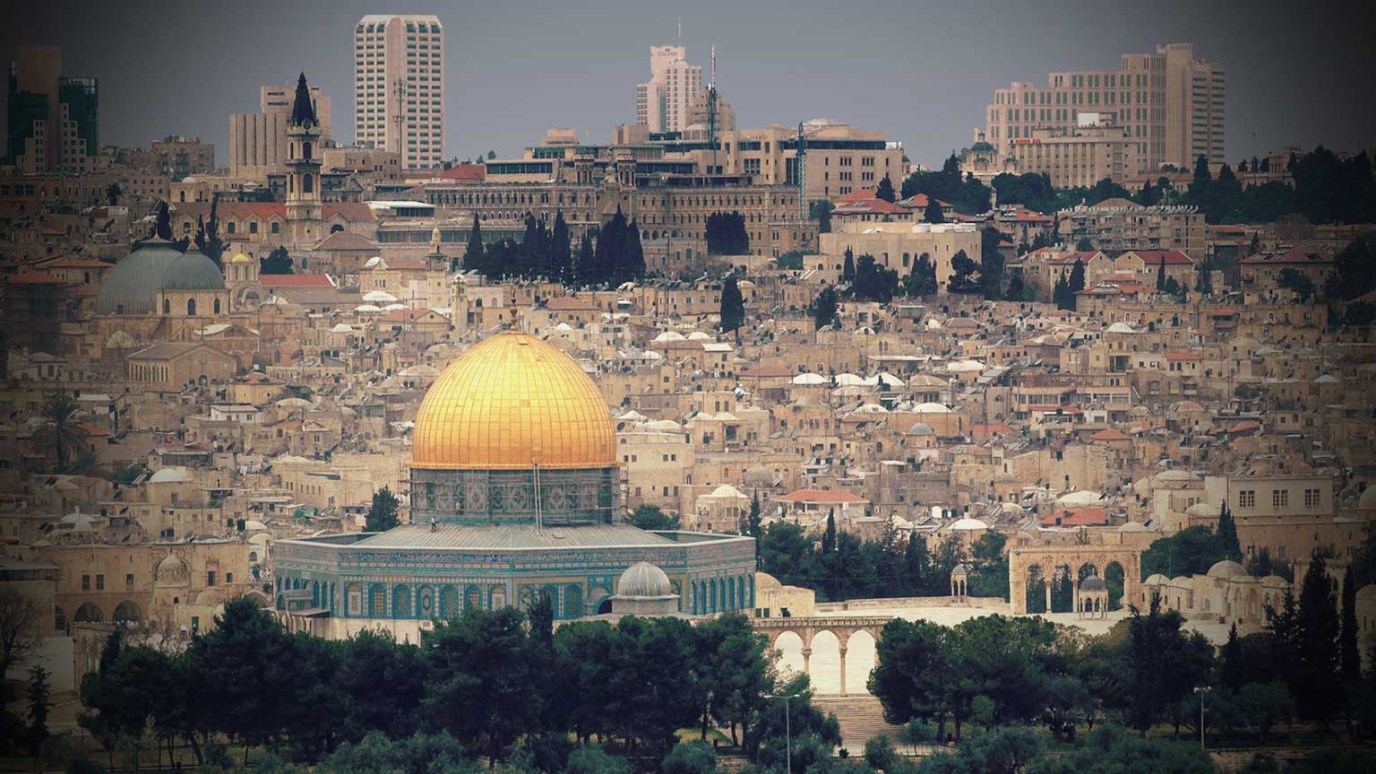 I believe in Israel. It's not just that I'm pro-Israel, which I am. I believe in Israel as a modern historical miracle of the first order. For two thousand years the entire world had written Israel off as a once and never again ancient kingdom. Israel, they thought, had been swallowed up forever by bigger and better nations and had been left on the cutting room floor of history. Persia, Egypt, Rome, and Turkey as well as every other ancient empire devoured the biblical homeland of the Jewish people like bread. The Crusaders tried to make Jerusalem into a European capital with a Christian king. Saladin made it a Muslim city, and the Ottoman Empire claimed Judea as a conquered possession.

Every great conqueror from Alexander the Great to Genghis Khan to Napoleon Bonaparte and even General Allenby felt some unexplainable lust to conquer Jerusalem and what had once been Israel. Why? What is the irresistible attraction that compels mighty nations and empires to ache to plant their flag in tiny Israel, especially in Jerusalem?

Rising from the ashes of Ha-Shoah (The Holocaust) this speck of a nation, about the size of New Jersey, became a prosperous, blessed, successful nation at the epicenter of world news on a daily basis. Without any doubt, beyond any reasonable debate, Washington, D.C. is not the most important city in the world. It certainly isn't Moscow or Beijing or New York. It is Jerusalem, and the nation of which it is and always will be the capital is the most important country in history.

Biblically, historically, and geopolitically no other country is as important as Israel and no city rivals Jerusalem. It is mysterious in a way. I sense it every time I come up the highway from Jericho. Cresting the mountains (hills really) called Mt. Scopus and The Mount of Olives, as Jerusalem bursts into view, a lump comes in my throat. I cannot even count the number of times I have stood on the Mount of Olives and looked down on the city over which Jesus wept. Yet each time, I sense the mystery. Jerusalem. There is no city like Jerusalem, no history as complicated and no national resurrection as clearly prophesied and no prophecy as fully fulfilled as Israel's.

I cannot fully explain all the reasons I so totally believe in Israel as I do. Many point out that Israel is the only truly democratic nation in the Middle East, and it is. Others, many others, affirm Israel as our closest ally in the world. That is the truth without question. In fact, depending on who is president of the United States and Secretary of State, Israel is usually a better ally to us than we to them. Many know, as General Alllenby did, that Israel is geographically strategic, its Valley of Jezreel being the "greatest armored battlefield in the world."

All these things are true. Yet all of them together cannot fully explain why I believe in Israel. The mysterious, inexplicable coming again of the small slice of land called Israel is the greatest, most amazing national renewal ever. It is clearly the doing of God. Israel is a miracle of history.

Yes, some may say, we sense your passion, but why go now? Is it safe? Let me speak to that briefly. Who can say what is entirely safe, but it is far more dangerous, infinitely more so, to drive alone in an American city than it is to tour Israel with my group. Since 1948, Israel's birth, only one tourist has ever been killed, and that actually happened on a ship, not in Israel. Millions and millions of tourists have visited Israel safely and we will be safe. Even at the height of this latest conflict with Gaza, more than 100,000 tourists were in Israel.

Now is also the time, the perfect time for us to show our support of Israel. Benjamin Netanyahu said, "Israel has no greater friends in the world today than American Christians." In a recent meeting I was in, the leadership of Israel and especially the Ministry of Tourism said, "If we ever needed our friends, it's now."

I keep going back. I cannot stop myself. I have been more than thirty-five times, sometimes for touring and leading tours and sometimes for business, but each and every trip is an unforgettable experience. Every time I leave Israel I begin to plan my return. I believe in Israel because the God of Moses, Abraham, and Jesus believes in Israel.

Midwives Make All the Difference for Afghan Moms
World Vision