Why Foster Care Is Necessary 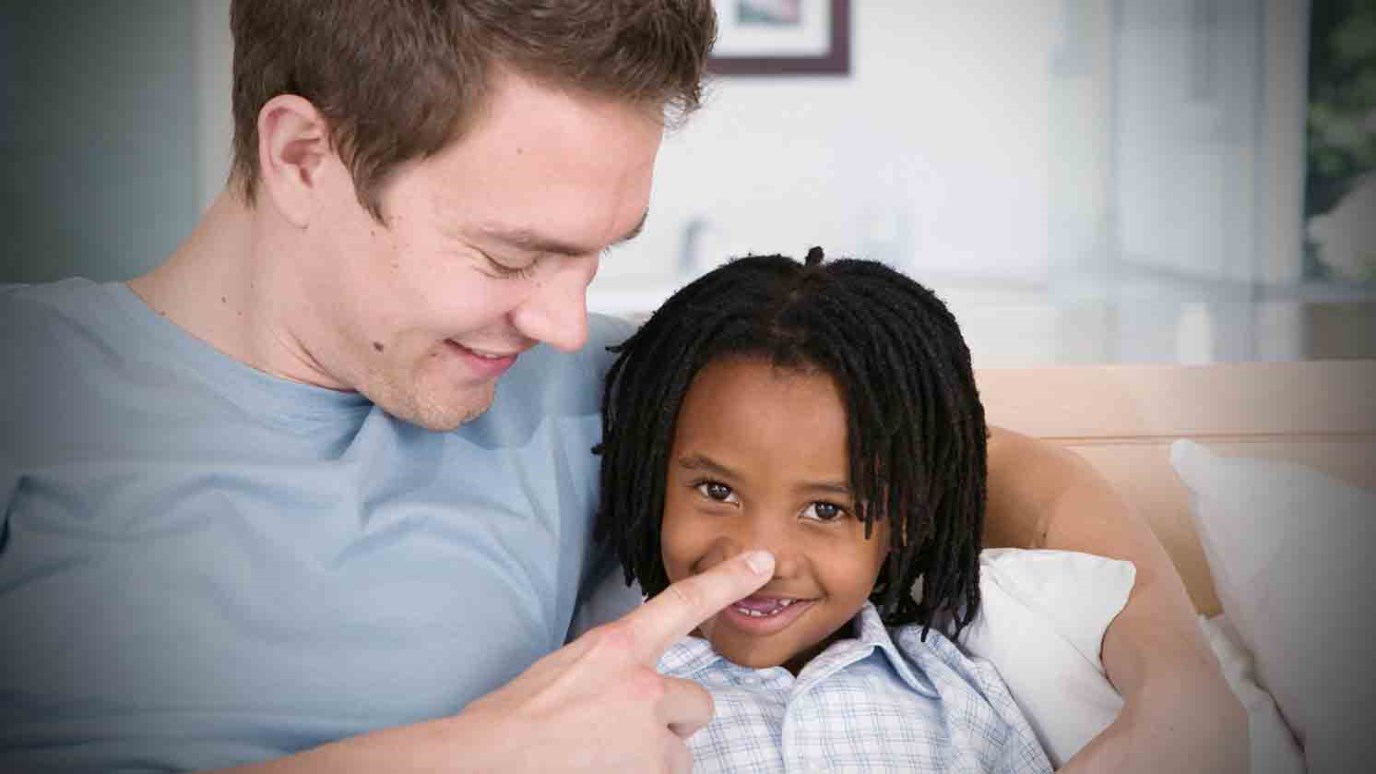 Advocate the cause of the helpless, seek justice for the defenseless and maintain the rights of the oppressed.

The weather in my city has been beautiful - mid 70's and sunny. It seems our city has had a pretty good week. However, another reality has played itself out in my city at times - stories of kids being abused, abandoned, neglected and left to fend for themselves have filled our nightly news reports and Facebook feeds. Sure, we've had pretty good weeks in my city - but we've also experienced horrifically tragic ones. The same is probably true of your city.

Here's just a few of the headlines from the past:

BOY, 5, FOUND BEATEN AND MALNOURISHED INSIDE CLOSET OF HOME

This story gripped our city. A 5 year old boy found locked, beaten and nearly starved to death in a closet underneath the stairs of his home. Fed a slice of bread and a few sips of milk a day, his ribs and shoulder blades were nearly piercing through his dangerously frail skin. He slept on a mattress still wet with urine and feces and was forced to wear a diaper rather than be let out of the closet to use the toilet. One of the first responders described what he saw: He was severely under nourished, bones sticking out, bumps, bruises. His skin was coming off on his back. It's a horrific horrific situation.

He didn't ask for this. His parents did this to him. Imagine your 5 year old boy in that closet. Devastating.

A woman, trained as a pediatric nurse in our city, for reasons yet to be determined was found to be poisoning her pre-school age daughter with salt. She allegedly chose salt because she knew, based on her training in the medical field, that it would be hard to detect that as the source and thereby difficult to implicate her of any wrong doing. As a result of the poisoning, the child who is now 4, suffered a severe brain injury and was admitted to the intensive care unit for 3 days.

She didn't ask for this. Her mom did this to her. Picture your 4 year old girl lying in that hospital bed.

A four month old baby girl was found crying as she laid on the floor between the bodies of her two brutally murdered parents. Investigators made the gruesome discovery what is believed to be hours after the incident occurred. While this case is not about the abuse or neglect of a child per say, it is about a child who has literally been left with no parents - suddenly orphaned - and at her young age, completely unaware of the tragedy that's unfolded around her. Her world and her life forever changed by the hands of someone who police are still searching for.

She didn't ask for this. Someone forced it upon her. Put your 4 month old on the floor in that room. Gut-wrenching.

A beautiful week in my city is often a broken one as well.

This is foster care - interceding into dark stories in order to bring light into them. It's advocating the cause of the helpless, seeking justice for the defenseless and maintaining the rights of the oppressed. This is nothing less than what Jesus has done for us. We, therefore, are compelled to do the same for them.

Stories like this happen EVERY DAY and EVERYWHERE. Not just my city, but yours too. Who will help them, Church? If not us, who? It has to be us. It just has to be.