Why Failures Are Not Final 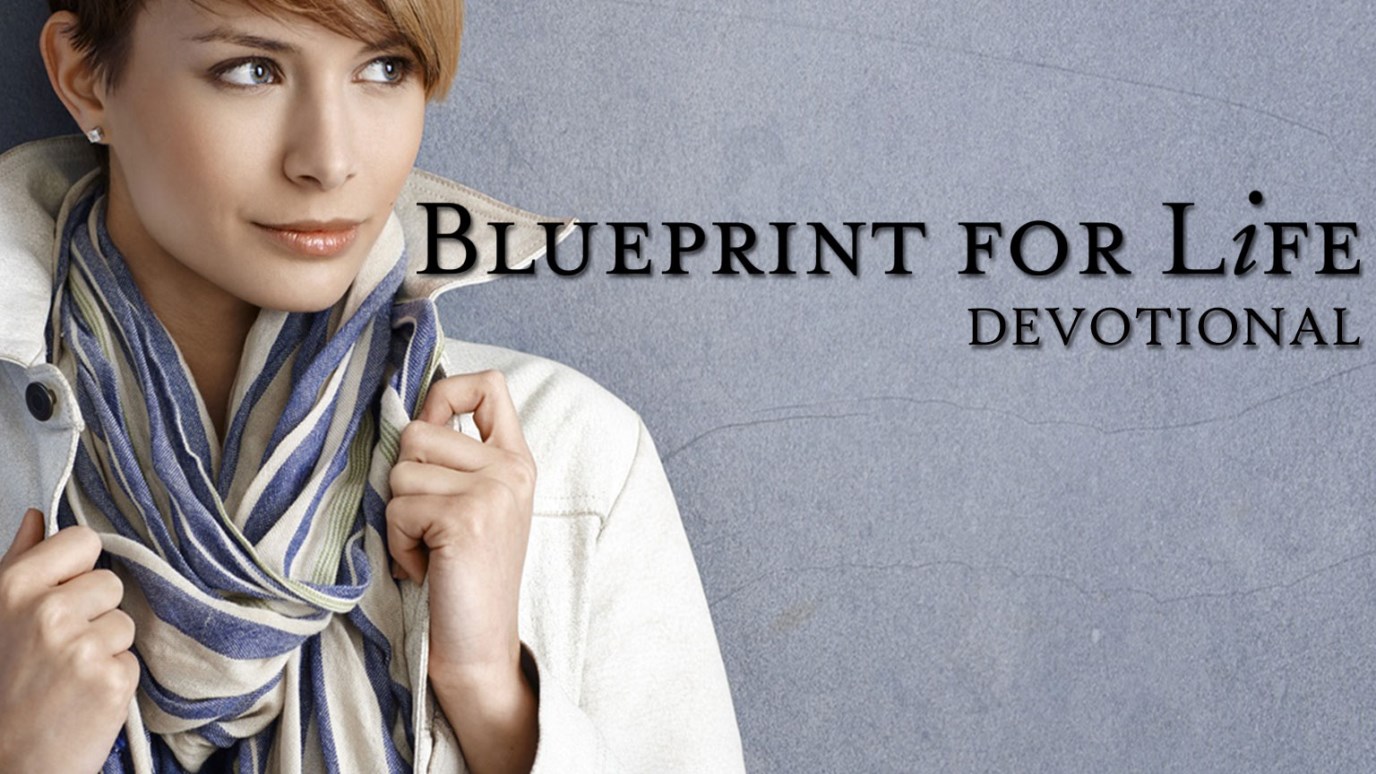 When we give ourselves permission to fail, we show that we believe that God is in control.

Previously, I rambled on for four pages in my journal asking questions about why so many believers feel defeated. Why is it that many of us don’t live up to our potential? Why do we quote Romans 8:37, saying we are “more than conquerors through Him who loved us” but fail to truly believe it? Why don’t we use our gifts and talents for Christ? Why do we say no to God when He asks us to risk?

The answer is longer than I can write for this blog, but I think one reason is the fear of failure.

Let me encourage you. If you want to be all you can be for Christ and if you want to fulfill the purposes He has for you, you must give yourself permission to fail because failures will happen. You will fall down. You will make mistakes. You will mess up—and it’s okay. It’s all a part of doing great things for God. It’s a part of life.

The good news is that with Christ, failures are not final. Because of His power and redeeming love, they are opportunities to grow, learn, and become stronger.

Here are a few additional thoughts about the benefits of giving yourself permission to fail.

People who give themselves permission to fail are not weak. Instead, they are resilient, determined, and confident. People who allow the fear of failure to control them don’t get started in using their gifts and talents for God. Or, if they do, and they mess up, they become discouraged and give up.

When we give ourselves permission to fail, we show we believe that God is in control. Momentary troubles do not frighten those who welcome failure because they know that if God has called them to something, that it’s His responsibility to accomplish it through them. We may fail, but He will never fail us.

In describing Israel’s wilderness experience, Larry Crabb wrote in his book, 66 Love Letters, that in addition to relying on themselves rather than God, the thing that kept His children out of the Promised Land was not believing God. In God’s voice, Crabb writes:

And they wouldn’t believe that I could overcome every problem, the ones inside them, as well as the difficulties in their circumstances that stood in the way of real joy. So they refused to walk the narrow road of belief that welcomes exposure of failure and conflict, knowing I have a plan to overcome them.

When we believe God, the fear of failure will not paralyze us. With Christ on our side (Romans 8:31), we can never lose. Failures are never final. Instead, they can be the reason we grow in faith, become stronger, learn what works and what doesn’t, inspire others not to give up, and develop humble dependence on Christ.

Will you give yourself permission to fail?