Why Failure Is Part of the Process 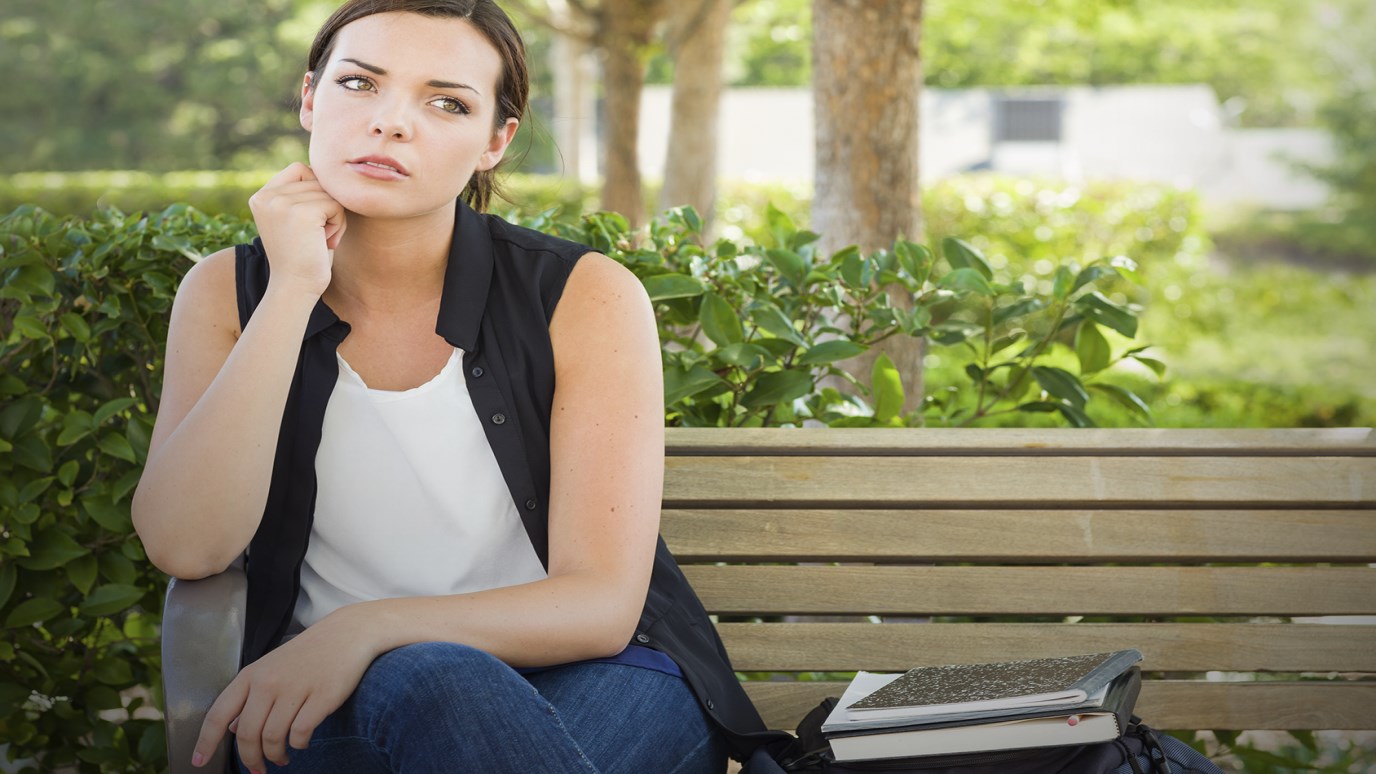 When it looks like our dreams are destined to be labeled a failure, we have to consider that even Jesus’ earthly ministry looked completely hopeless for a short time until He rose from death.

Six years ago I had a dream to write a book and become a published author, a dream I felt was God’s plan for me. Without hesitation I rose to the challenge, and two years later held a completed manuscript in my hands. It had been a long and arduous process, but the hard work was finally behind me–or so I thought.

It didn’t take long to figure out that traditional publishers aren’t interested in publishing works by unknown authors, and self-published books rarely make it to the best seller list. The professionals all said the same thing: “You need to build a platform.” Hence, the really hard work began.

Over the next few years I tried my best to become known, to build my platform. However, despite my effort I’m still considered an unknown by publishing standards. In the meantime, my manuscript sits on a shelf in my office collecting dust.

Perhaps this has happened to you too. God has given you a dream and you’ve wholeheartedly lunged toward it only to have it wind up on a shelf collecting dust.

In Pete Wilson’s book Plan B, he writes:

“Your dreams may not be happening, and things aren’t turning out the way you expected, but that doesn’t mean your life is spinning out of control. It just means you’re not in control.”

When it looks like our dreams are destined to be labeled a failure we have to consider that even Jesus’ earthly ministry looked completely hopeless for a short time until He rose from death. What looked like failure was God’s plan in Christ’s life to bring about the greatest victory ever told.

As much as we would like our agenda to be God’s agenda, it’s not. Sometimes our perceived failures are His way of reminding us that He is in control. In my case, I was working toward my dream as if its success depended solely on me. Today I’m thankful it didn’t succeed on my merits, and that I’ve learned to trust that He is in control.

Will my book ever be published? I honestly don’t know, but what I do know is this:

“He who began a good work in me will carry it on to completion.” (Philippians 1:6)

Only God knows what the completed story will look like. You and I simply have to trust that He knows best and is in control. No one in Jesus’ day could have dreamed up the outcome you and I have experienced as a result of Christ’s death and resurrection. God alone knew what that completed story would look like.

As you consider these truths I encourage you to blow the dust off your dream and give it to God. Allow Him to resurrect it in His timing and His way. And remember. . . His completed work in you may look different than your original dream.

Don’t Give Up
Dr. Mark Rutland