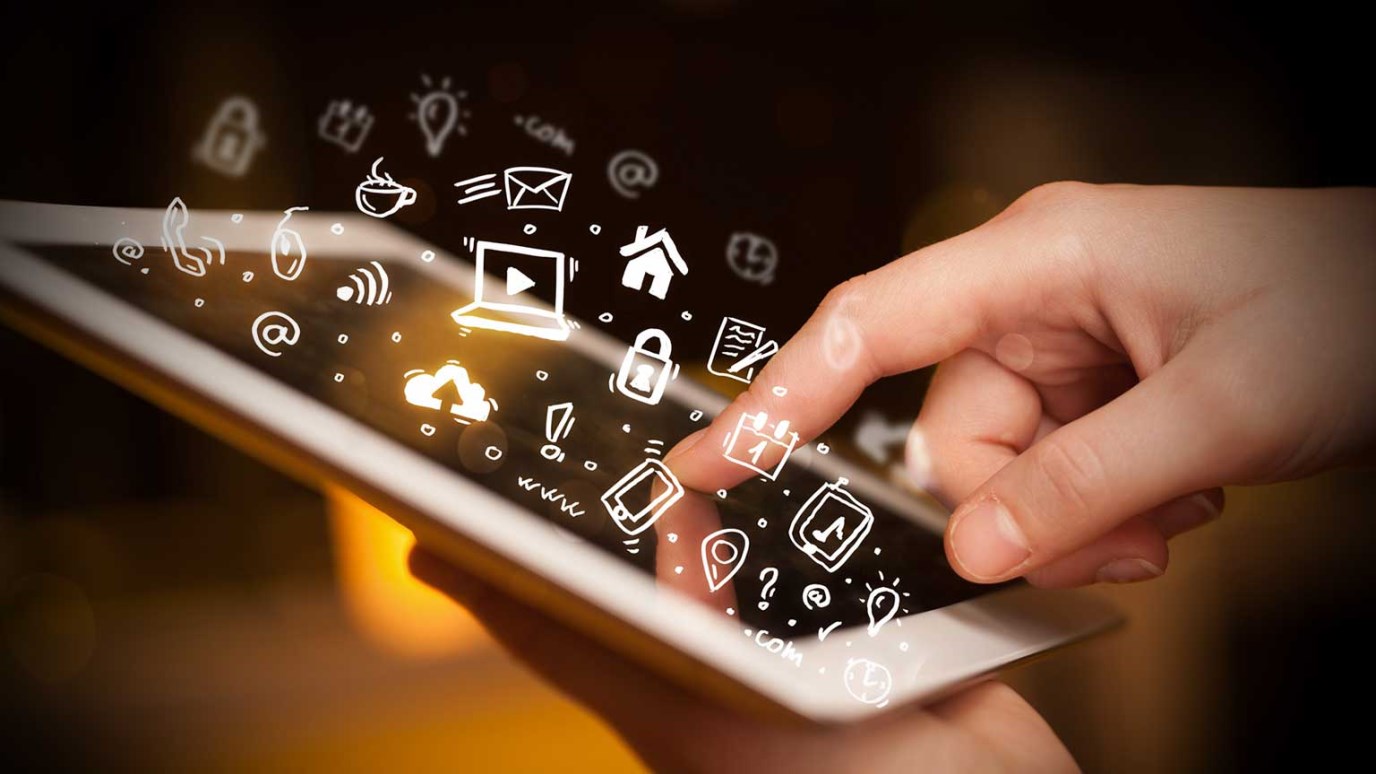 The best learning occurs in a social context. People learn best in community and in relationship with the communicator or fellow listeners.

Did you see the movie The Social Network when it came out in October of 2010? It was all about how Facebook was launched from a university dorm room by a couple of Harvard students. While Mark Zuckerberg claims there’s a bunch of fiction in the story—it remains a testament to one thing: People love to interact. We’re social and love to be connected. We love the volley of a conversation, and we love to update others on what’s happening in our lives.

Compare Facebook, or even MySpace (which paved the way for Facebook), with television. Do you realize that people spend more time on Facebook and other such sites than they do watching TV? You read that right. We spend more hours on the internet than we do watching television. This fact has television network executives scrambling to discover ways to draw folks back to TV programs. Their research has turned up these findings:

Effective educators, trainers and communicators recognize this. They know that if they’re going to get a message across to an audience, they must let the people do some of the talking. Consider this fact: In conversation, talking too much doesn’t make a favorable impression on listeners. People who talk too much pay a price and lose a certain degree of credibility. Few people want to sit passively and simply listen to someone lecture for an hour. Great speakers know when to “get off the stage.” This simply means that when we are communicating, we understand when we’ve said enough for now, and we pause to allow listeners to respond. Depending on the size of the class or audience, this can be done a number of ways:

How EPIC Are You?

The fact is, students, young adults and listeners will have less and less mercy for one-way information as time marches further into the twenty-first century. If you’re a great educator or communicator, they will put up with it longer than they will for average speakers, but eventually, all audiences want to respond. If they cannot, they realize the time they’re spending won’t transform them. My friend John McAuley once told me:

“There is no life change without life exchange.”

I believe this statement from the bottom of my heart. As a rule, people must wrestle with a topic themselves, not merely sit passively and hear about it from someone. The messages that get through are the ones that invite participation from the audience. For almost ten years, I’ve been affirming that Dr. Leonard Sweet was correct when he said this generation is an EPIC Generation:

E – Experiential – They don’t want a sage on the stage with a lecture, but an experience.

P – Participatory – They want to participate in the outcomes of where a message goes.

I – Image-rich – They grew up with visual images and prefer them over facts and figures.

C – Connected – They are connected socially and technologically with people.

If you’ve read the book A Million Miles in a Thousand Years, you know the true story of the Goff family in San Diego and their New Year’s Day Parade. More than a decade ago, when the kids were young, the family sat around bored on New Year’s Day. Dad decided boredom wasn’t fitting for a day that God made, so he asked the kids for suggestions, and they decided to have a family parade down their small street. And as they notified neighbors, the family decided NOBODY could watch their parade. Folks must participate. Now the parade is huge. It’s an annual street tradition, complete with a Grand Marshal and Queen. And nobody is allowed to watch. Nobody can sit on the curb. Everyone marches in the parade. It’s a wonderful story about how much better life is when we participate.

The best learning occurs in a social context. People learn best in community and in relationship with the communicator or fellow listeners.

How do you build this type of atmosphere in your class?

Seven Steps to Ignite Change at Your School
Dr. Tim Elmore
Follow Us
Grow Daily with Unlimited Content
Uninterrupted Ad-Free Experience
Watch a Christian or Family Movie Every Month for Free
Early and Exclusive Access to Christian Resources
Feel the Heart of Worship with Weekly Worship Radio
Become a Member
No Thanks