Why Evolutionary Theory Is Wrong About Sex 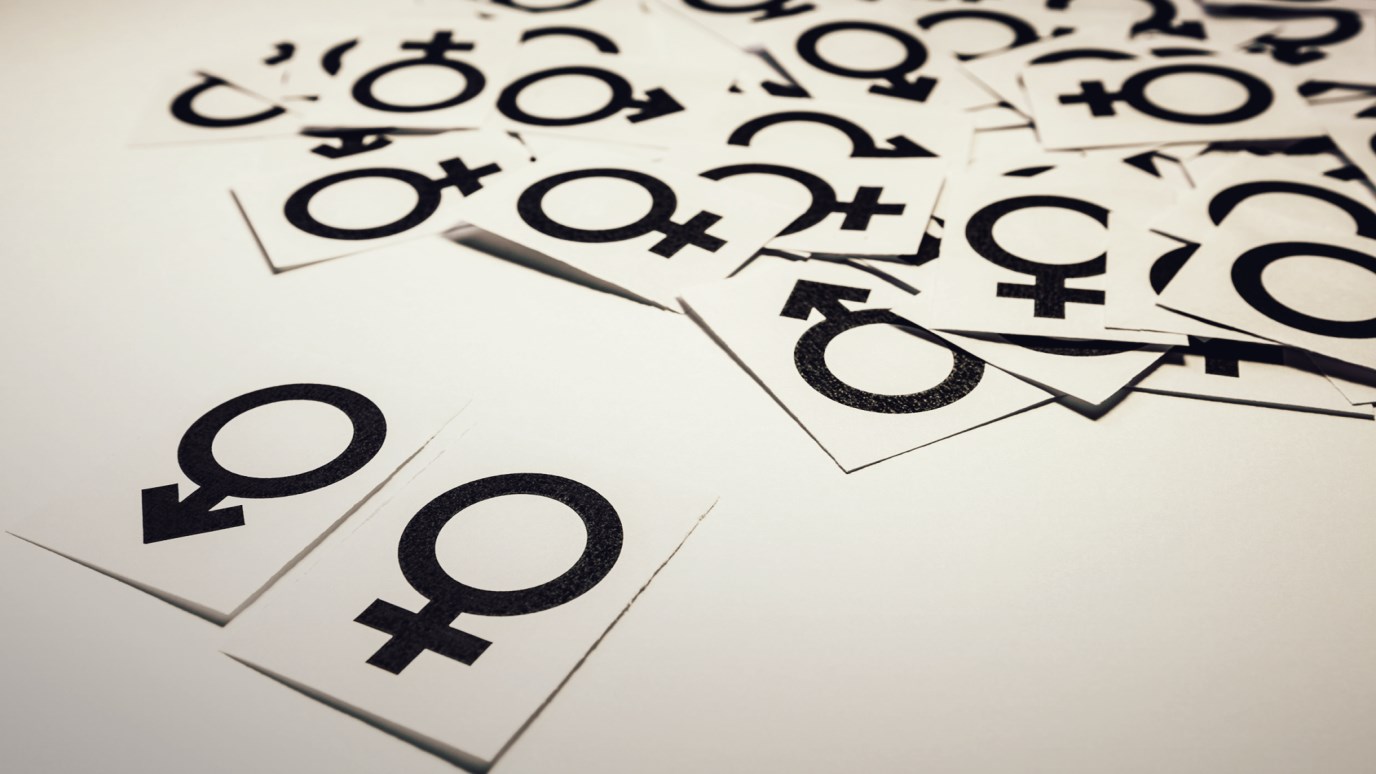 Sean McDowell dives into the psychological study of the brain as it pertains to sex. Rather than being “designed” for promiscuity, human beings are actually designed to be sexually monogamous with one mate for life.

Modern evolutionary theory is based upon the idea that human beings are “designed” (their term) to be promiscuous. The basic idea is that women have sex with multiple men until they find one with the best genes. And men have sex with various women until one chooses him to father her child. Men are seen as being driven by the desire to pass their genes on to the next generation, so they search out women who will give them the greatest opportunity for success.

A recent book by the founder of the Medical Institute for Sexual Health, Dr. Joe McIlhaney and his co-author Dr. Freda McKissic Bush, calls this theory into question. Their book Hooked: New Science on How Casual Sex is Affecting our Children shows that just the opposite is the case. Rather than being “designed” for promiscuity, human beings are actually designed to be sexually monogamous with one mate for life.

What lead them to this conclusion? The primary reason is the recent data that has come to light regarding the inner-workings of the brain. The authors conclude: “But now, with the aid of modern neuroscience and a wealth of research, it is evident that humans are the healthiest and happiest when they engage in sex only with the one who is their mate for a lifetime” (p. 136). So, what specifically has brain research revealed?

For example, one of the key neurochemicals in males is vasopressin, known as the “monogamy molecule.” Vasopressin has two primary functions in relationships—bonding to the spouse and attachment to the offspring (p. 41). Vasopressin is the primary cause of bonding between a man and another woman of whom he is in close contact. It has been studied in prairie voles (small mammals that live in the grasslands of the Midwest and are amazingly monogamous). Studies have shown that when the flow of vasopressin is blocked, male voles did not bond to females with whom they were sexually active. However, when the brain is flooded with vasopressin, as is supposed to happen in mating, the male vole shows increased attention and attachment to the young (p. 42). Vasopressin is the neurochemical that generates bonding, attachment, and commitment between a male and his mate. Multiple sex partners (as well as pornography viewing) short circuits the proper release of vasopressin and leads to the inability to bond with one spouse. Those who have multiple sex partners, says Hooked, “risk damaging a vital, innate ability to develop the long-term emotional attachment that results from sex with the same person over and over” (43).

Rather than being “designed” by nature for promiscuity, it seems that the brain is actually intelligently designed for sexual monogamy. Hooked clearly demonstrates that the further individuals deviate from this behavior, the more problems they encounter, whether STDs, nonmarital pregnancy, and emotional problems including damaged ability to develop healthy connectedness with others, including future spouses.

Sex is not the accidental by-product of evolution that helps us pass on our genes to the next generation. It is the purposeful creation of a loving God who has set out the guidelines through which it is best experienced.
More Sermon Clips Add To Library Add to My Devotionals Favorite Share Like 8

What Was Onan's Sin?
Bobby Conway