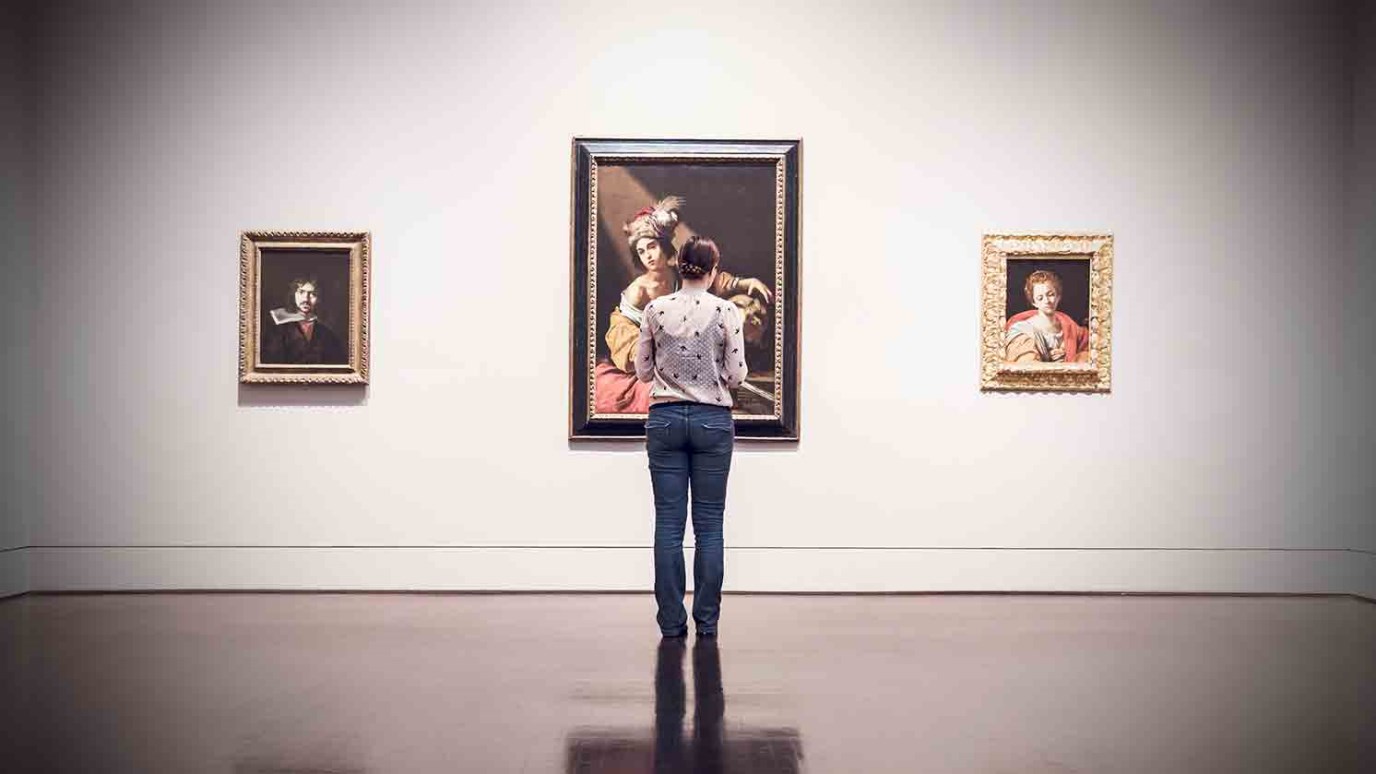 Chris Tiegreen explains why evil attacks true artistic expression. The answer reaches to the core of our identity.

During World War II, Hitler and his Nazi minions systematically sought great works of art from the territories they invaded. They went after paintings, sculptures, religious relics, Torah scrolls, church bells, libraries, musical instruments, stained glass, and cultural artifacts. Some of the pilfered pieces were added to Nazis’ personal collections; some were headed to a planned Führer Museum; many were carelessly treated or even destroyed.

This was the story behind the movie The Monuments Men, which depicted the Allies’ unit of curators and scholars tasked with recovering the plunder—which they did, rather successfully. Western civilization was deeply grateful.

ISIS went on a rampage against art and artifacts. Many of them are religious in nature and therefore a contradiction to the worldview of ISIS members. As opposed to the Nazis, the goal wasn't theft; it was destruction. They were destroying ancient idols that no one is worshiping, shrines that pose no threat, and art that makes no political statement at all. And their destruction certainly wasn't confined to Christian and Jewish targets; it was aimed even more widely at Shi’ite and Sunni sites that don’t reflect their ideology.

This is sad, but it isn’t unusual. The Soviets destroyed archaeological sites in Afghanistan; the Taliban destroyed Buddhist sites in Afghanistan; Christian conquerors trampled on local cultures during imperial expansion; Hindus destroyed Buddhist images and buildings sixth-century India; and on and on the examples could go. Evil, in many different clothes, has a tendency to attack art.

Why? I can think of several reasons, not the least of which is that in a culture war, it kind of makes sense to go after the best expressions of the enemy’s culture. One of the most effective ways to sabotage a culture’s future is to wipe out its past.

But there’s a deeper, more significant reason evil attacks true artistic expression, and it goes to the core of our identity. The Creator created us in his own image, which means we are creators at heart. Evil is not only opposed to all that is good, it is fundamentally opposed to God, from whom all goodness flows. So how do you oppose the Creator? You oppose the creators who reflect him.

Unfortunately, though Christians ought to understand the significance of artistry more than anyone else, many strains of our faith have marginalized creativity. We say God is the author of truth, love, and beauty, but we tend to focus almost exclusively on the first two in drawing people to him, and hardly ever on the third. I’m all for truth and love, of course. I’d simply suggest that beauty is just as compelling.

(Example: Nicolas Herman was staring at a barren tree in the middle of winter when it dawned on him that the tree would soon be resurrected into gorgeous greens. From that—not from someone’s testimony or persuasive words—he believed in the God of grace, providence, and life. Nicolas was profoundly changed; we know him today as Brother Lawrence.)

My point is that we often forget that we are made in the image of a Creator, that he has clearly demonstrated keen interest in creating beauty, and that we honor him by reflecting his creativity.

Evil has not forgotten that, and it rages against creation and creativity in manifold ways. We saw its attack on beauty, history, and expression in World War II, and we see it in the Middle East today.

Our response? It’s a sacred duty to preserve beauty wherever we can, to reflect it whenever we can, and to honor it with our own creativity however we can. That may not seem like a powerful way to counter evil, but it is. Whenever we reflect the creativity of God, we honor him. And that’s not only an affront to evil; it’s a victory over it.