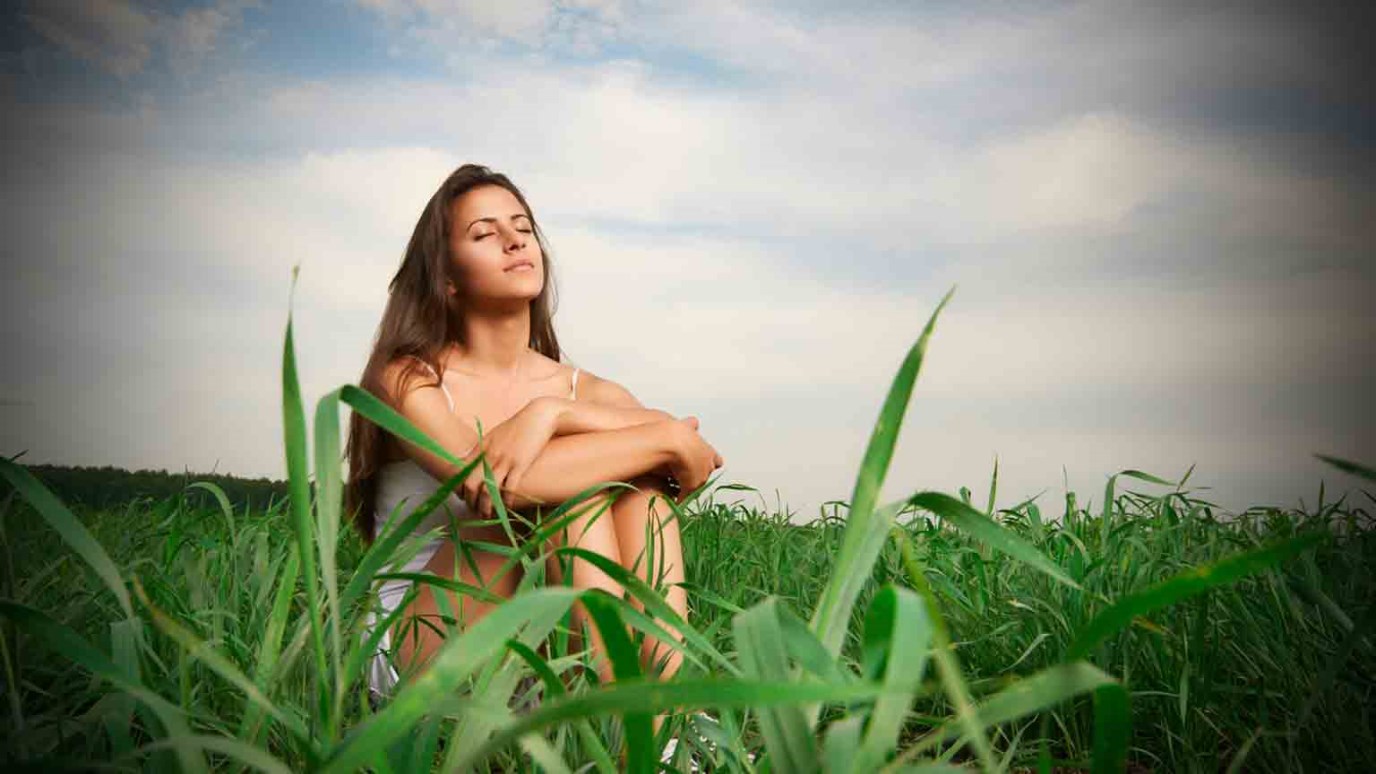 Confess your hindrances to an active prayer life and take comfort in the truth that the Lord hears your prayers.

12 In these days he went out to the mountain to pray,
and all night he continued in prayer to God.
13 And when day came, he called his disciples
and chose from them twelve, whom he named apostles:
14 Simon, whom he named Peter, and Andrew his brother,
and James and John, and Philip, and Bartholomew,
15 and Matthew, and Thomas, and James the son of Alphaeus,
and Simon who was called the Zealot,
16 and Judas the son of James, and Judas Iscariot,
who became a traitor.

Jesus, the Son of God,
fully God and fully man,
continued all night in prayer before
He called his disciples and chose the twelve.
He is our shepherd…we are to follow Him.
Why don’t people pray?
Orson Wells said:
“I don’t pray because I don’t want to bore God.”
Someone else said:
“I don’t pray because it doesn’t work.”
Another said:
“I don’t pray because I don’t have enough faith.”
Others:
“I don’t want to take the time.”
“I don’t want to make the effort.”
“It feels like my prayers are just going to the ceiling.”
“I would rather watch something on TV.”
“I’m tired and need more sleep.”
“I don’t feel like it.”
“I’m busy…too little time, too much to do.”
“I am hurting and it hurts to pray.”
“It hurts to think about God.”
“I’m angry at God.”
“I’ve given up.”
Let me ask you,
why don’t you pray?
What keeps you from praying as much,
or as diligently as the Lord might desire
or as much as you would really want to be praying?
Make an honest list.
Now think.
How would you pray and how often would you pray
if you really believed that every time you spoke a prayer,
talked to God, whispered a request,
or cried out in the dark of the night,
that the Lord heard you?
Bring the list before the Lord and how
you would pray if you really believed.
Confess to the Lord
and confess to someone else.

The Lord God does hear our prayers.
Prayerfully read the following psalm.
Then think about how much you would want to be praying.
Ask the Lord for help.

1 I waited patiently for the LORD;  he inclined to me and heard my cry.  2 He drew me up from the pit of destruction,  out of the miry bog, and set my feet upon a rock,  making my steps secure.  3 He put a new song in my mouth, a song of praise to our God.  Many will see and fear, and put their trust in the LORD. 4 Blessed is the man who makes the LORD his trust, who does not turn to the proud, to those who go astray after a lie!

Write out the following verse from Luke 6 and recite it 3 times.
Take it with you throughout the day.

12 In these days he went out to the mountain to pray,
and all night he continued in prayer to God.

Father, please cut through the excuses that we make
to not pray. Draw us into your presence.
And hear our cry.

Why Don’t You Pray?
Thistlebend Ministries