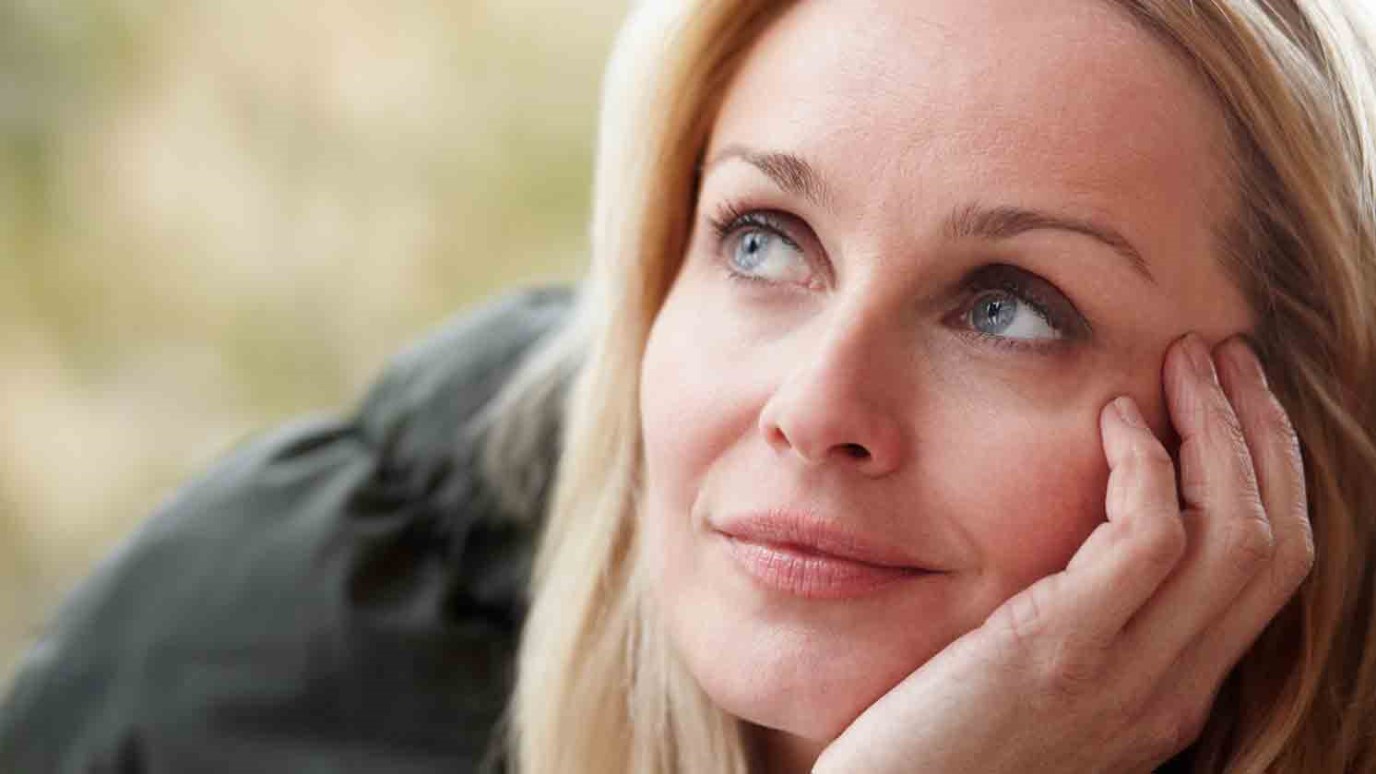 Satan cannot die, be killed or cease to exist, because God created him as an eternal being. Satan will live eternally in anguish separated from God, Who is life.

A: God is the creator of life. He is life. In Him no death or darkness exists.

When God created Lucifer, He created an eternal being. God did not create him to die or cease to exist, but to live forever. Ezekiel 28 tells how Lucifer was created perfect and then iniquity was found in him (see also Isaiah 14:12-15).

When Lucifer sinned in rebellion against God, he was cast out of the presence of God to live the rest of his existence in eternal separation from God. Satan cannot die, be killed or cease to exist, because God created him as an eternal being. Satan will live eternally in anguish separated from God.

An important thing to remember is that man is also an eternal being, created by God to live forever. Humans are created in God’s image as three-part beings. The three parts of a human are called the spirit, the soul and the body (1 Thessalonians 5:23; Hebrews 4:12). The spirit is a person’s innermost being, the part that gives him life. The soul is his decision-making, thinking and feeling faculty. The body is the physical house in which he lives.

As spirit beings we will live eternally. Adam’s sin in the Garden sentenced all human beings to physical and spiritual death. Spiritual death does not mean a spirit ceases to exist. It means a spirit is separated from God. The good news is we do not have to stay separated from God! Because God loves us, He made it possible for us to be joined back to Him through the shedding of sinless blood. He prepared a body and His only begotten Son, Jesus, became the sacrifice for the sin of mankind. Jesus’ death paid the penalty for Adam’s sin so that we could live in spiritual life and have a relationship with God.

What Are the Parallels Between the Beginning and End of Our Bibles and Why Does This Matter?
Randy Alcorn
Follow Us
Grow Daily with Unlimited Content
Uninterrupted Ad-Free Experience
Watch a Christian or Family Movie Every Month for Free
Early and Exclusive Access to Christian Resources
Feel the Heart of Worship with Weekly Worship Radio
Become a Member
No Thanks