Why Does God Hate Divorce? 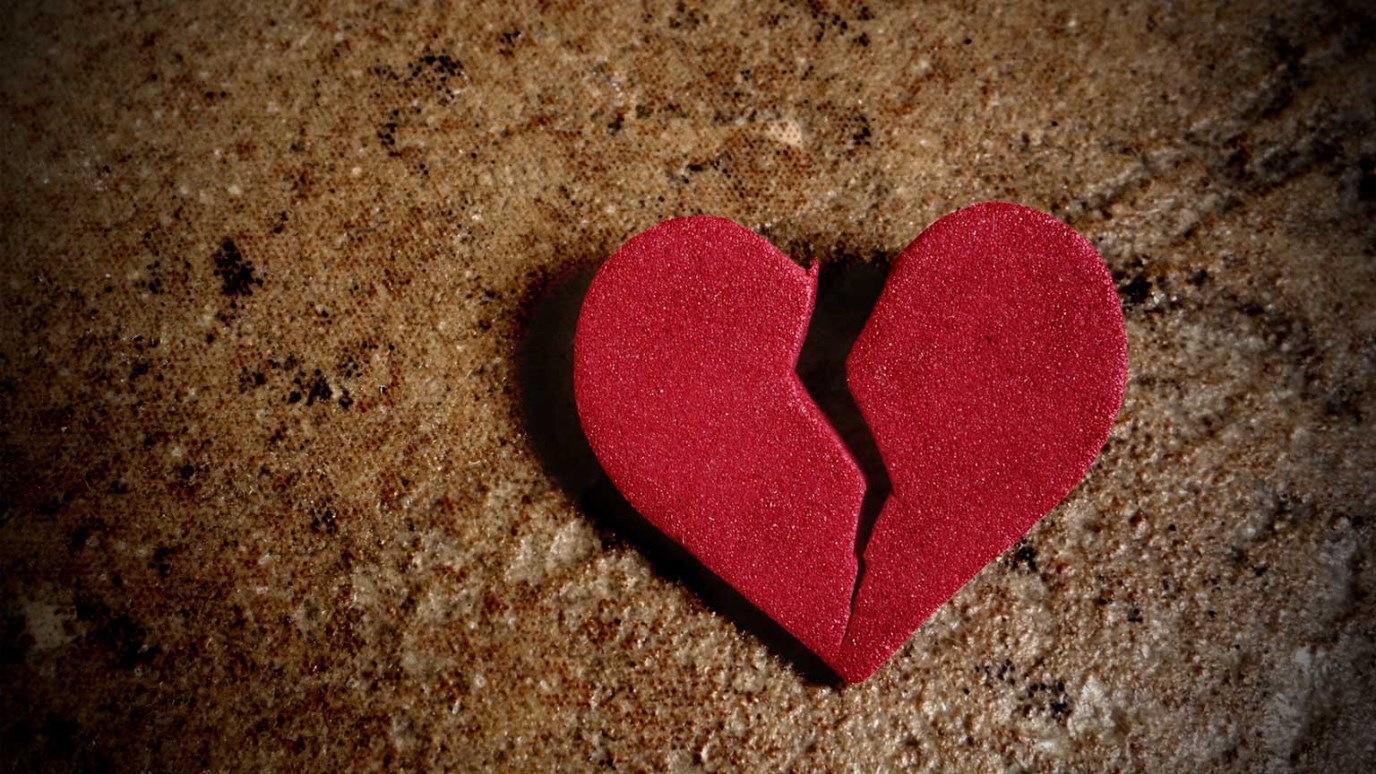 Malachi 2:16 is the most quoted passage that tells how God feels about divorce. "'I hate divorce,' says the Lord God of Israel." But this passage says much more than that.

Answer: Malachi 2:16 is the oft-quoted passage that tells how God feels about divorce. "'I hate divorce,' says the Lord God of Israel." But this passage says much more than that. If we back up to verse 13, we read, "You cover the Lord’s altar with tears, with weeping and groaning because he no longer regards the offering or accepts it with favor from your hand. But you say, 'Why does he not?' Because the Lord was witness between you and the wife of your youth, to whom you have been faithless, though she is your companion and your wife by covenant. Did he not make them one, with a portion of the Spirit in their union? And what was the one God seeking? Godly offspring. So guard yourselves in your spirit, and let none of you be faithless to the wife of your youth."

We learn several things from this passage. First, God does not listen to the pleas for blessing from those who have broken the covenant of marriage. First Peter 3:7 says, "Husbands, live with your wives in an understanding way, showing honor to the woman as the weaker vessel, since they are heirs with you of the grace of life, so that your prayers may not be hindered" (emphasis added). There is a direct correlation between the way a man treats his wife and the effectiveness of his prayers.

God clearly explains His reasons for esteeming marriage so highly. He says it was He who "made them one" (Malachi 2:15). Marriage was God's idea. If He designed it, then He gets to define it. Any deviation from His design is abhorrent to Him. Marriage is not a contract; it is a covenant. Divorce destroys the whole concept of covenant that is so important to God.

In the Bible, God often provides illustrations to teach spiritual realities. When Abraham offered his son Isaac on the altar, it was a picture of the day, hundreds of years later, that the Lord God would offer His only Son on that same mountain (Genesis 22:9; Romans 8:32). When God required blood sacrifices for the forgiveness of sin, He was painting a picture of the perfect sacrifice He Himself would make on the cross (Hebrews 10:10).

Marriage is a picture of the covenant God has with His people (Hebrews 9:15). A covenant is an unbreakable commitment, and God wants us to understand how serious it is. When we divorce someone with whom we made a covenant, it makes a mockery of the God-created concept of covenant relationship. The Church (those individuals who have received Jesus as Savior and Lord) is presented in Scripture as the “Bride of Christ” (2 Corinthians 11:2; Revelation 19:7-9). We, as His people, are "married" to Him through a covenant that He established. A similar illustration is used in Isaiah 54:5 of God and Israel.

When God instituted marriage in the Garden of Eden, He created it as a picture of the greatest unity human beings can know (Genesis 2:24). He wanted us to understand the unity we can have with Him through redemption (1 Corinthians 6:17). When a husband or wife chooses to violate that covenant of marriage, it mars the picture of God’s covenant with us.

Malachi 2:15 gives us another reason that God hates divorce. He says He is "seeking godly offspring." God's design for the family was that one man and one woman commit themselves to each other for life and rear children to understand the concept of covenant as well. Children reared in a healthy, two-parent home have a far greater likelihood of establishing successful marriages themselves.

When Jesus was asked why the Law permitted divorce, He responded that God had only allowed it "because of the hardness of your hearts, but from the beginning it was not so" (Matthew 19:8). God never intended divorce to be a part of human experience, and it grieves Him when we harden our hearts and break a covenant that He created.

Our Traveling Companion
In Touch Ministries

Is Your Wife Really Finished With Your Marriage? Look Again!
Dr. Emerson Eggerichs