Why Does Christianity Hang its Hat on Jesus' Resurrection? 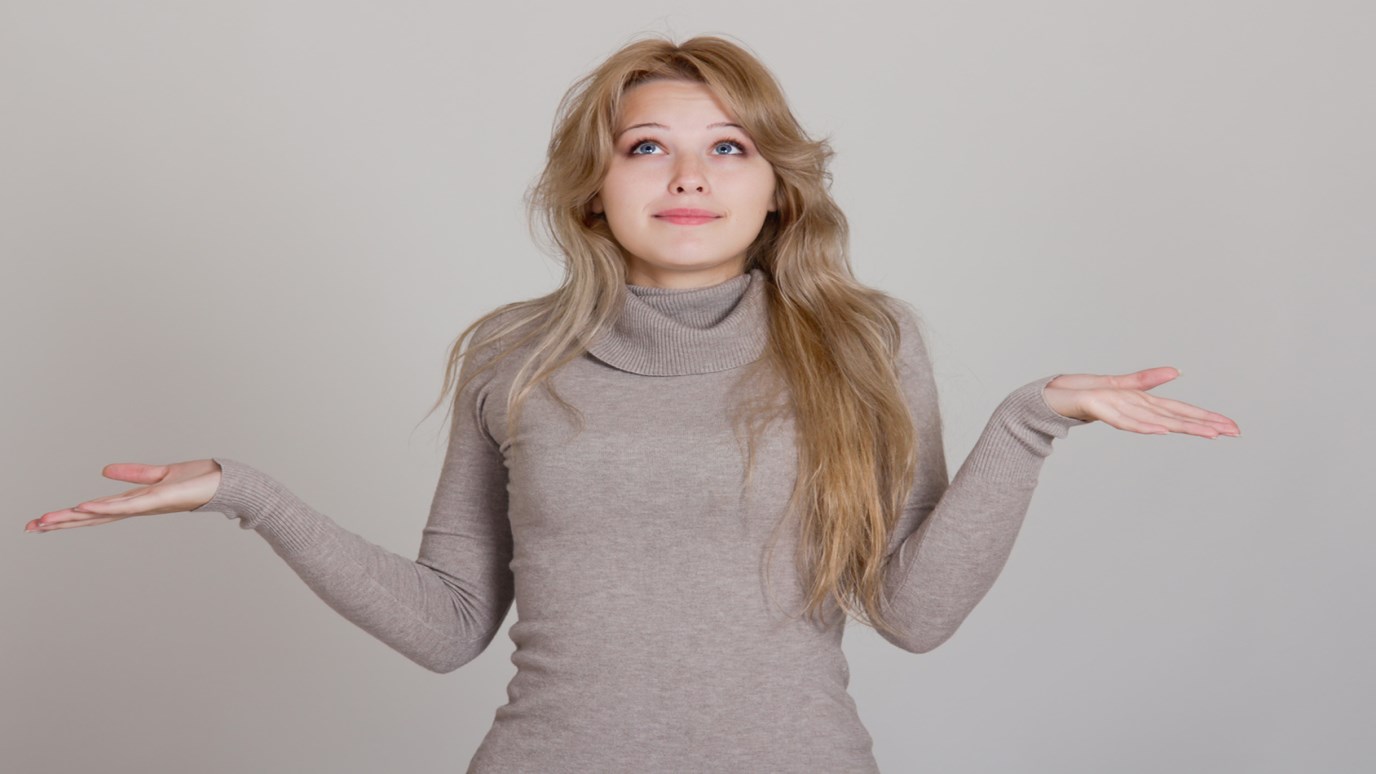 Some Christian leaders and pastors make the resurrection of Jesus central to Christianity. Others say that it’s almost as if such people believe that Jesus dying for our sins wasn’t enough. And isn’t Christ’s death on the cross the central issue of Christianity, not his resurrection? Because it is Jesus’ death that redeems us, right?

There is a reason Jesus’ resurrection is so central to the Christian faith. It is not an optional article of faith—it is the faith! The resurrection of Jesus Christ and Christianity stand or fall together. One cannot be true without the other. Belief in the truth of Christianity is not merely faith in faith—ours or someone else’s—but rather faith in the risen Christ of history. Without the historical resurrection of Jesus, the Christian faith is a mere placebo. The apostle Paul said, “If Christ has not been raised, then your faith is useless” (1 Corinthians 15:17). Worship, fellowship, Bible study, the Christian life, and the church itself are worthless exercises in futility if Jesus has not been literally and physically raised from the dead. Without the resurrection, we might as well forget God, church, and following moral rules and “feast and drink, for tomorrow we die!” (1 Corinthians 15:32).

On the other hand, if Christ has been raised from the dead, then He is alive at this very moment, and we can know him personally. The whole of 1 Corinthians 15:1-58 gives us assurance that our sins are forgiven (see verse 3) and that Christ has broken the power of death (see verse 54). Furthermore, He promises that we too will be resurrected someday (see verse 22). We can trust Him because He is sovereign over the world (see verse 27). And He will give us ultimate victory (see verse 57), as well as a plan for our lives (see verse 58).

The Easter event…demonstrated Jesus’ deity; validated his teaching; attested the completion of his work of atonement for sin; confirms his present cosmic dominion and his coming reappearance as Judge; assures us that his personal pardon, presence, and power in people’s lives today is fact; and guarantees each believer’s own re-embodiment by Resurrection in the world to come.

God is able to raise us to life in him because of the resurrected Jesus. The power of his resurrection not only overcame His own death, but it will one day defeat Satan and his hold of death on all of us:

Christ must reign until he humbles all his enemies beneath his feet. And the last enemy to be destroyed is death…Then when He has conquered all things, the Son will present himself to God, so that God, who gave His Son authority over all things, will be utterly supreme over everything everywhere (1 Corinthians 25-26, 28 nlt).
More Sermon Clips Add To Library Add to My Devotionals Favorite Share Like 3

Who Was He?
RZIM