Why Does a Wife Withdraw From Her Husband? 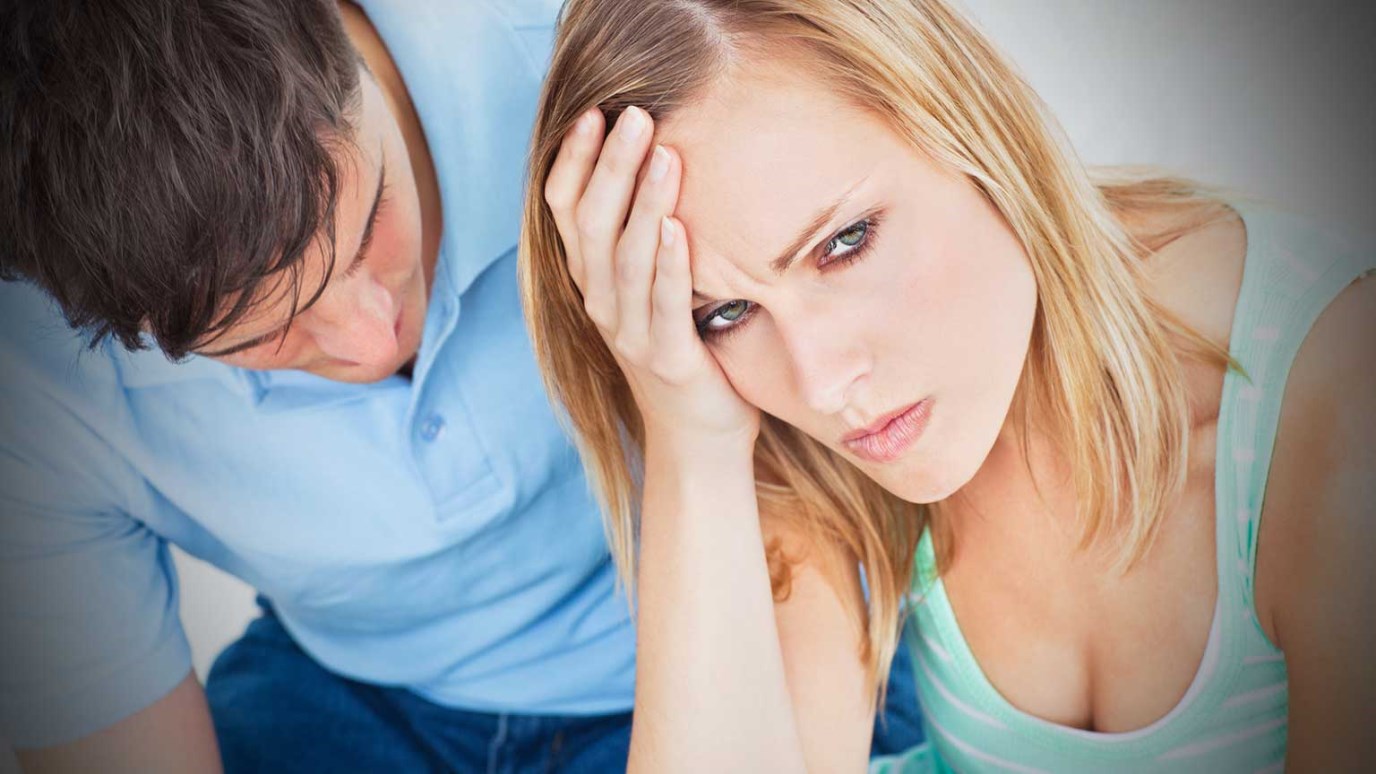 During conflict, men and women withdraw for different reasons. Is it possible that women tend to stonewall out of fear while men do so to calm down?

“Emerson, you say most men don’t want to talk, but my wife and I are the opposite when an argument starts. She goes quiet. She won’t engage me in any type of dialogue. She withdraws from the conversation and puts up a barrier to any further discussion. What should I do?”

I hear you. When married to someone who stonewalls, “withdrawals” are not worth it!

Research reveals in intimate, committed relationships 85% of those who emotionally retreat and refuse to answer are men. That means 15% of the women also withdraw and stonewall.

Both retreat, though men more so.

What I have observed is that men and women withdraw for different reasons. May I suggest to you that wives stonewall out of fear whereas most men do so to calm down?

A wife withdraws and stonewalls because she fears engaging her husband’s verbal dominance when trying to talk about their conflict.

Yes, yes, I know this man does not agree with the comment “verbal dominance” but I predict his wife would find that description accurate.

She does not see him as a dictator. But neither does she sense he truly empathizes with her feelings. She rarely feels validated. Frankly, she has given up when it comes to opening up. He exercises his power and influence in every conversation.

There are other reasons why some women pull away emotionally from their husbands, but these are exceptions. For example, if a wife is having a secret affair with her co-worker, she will retreat from her husband emotionally and refuse to talk when a serious conflict arises. This is another and more serious matter.

Or, if the husband has emotionally wounded her in the past, let’s say by betraying her with an affair, she will fear reconnecting again. This is about him re-establishing trust and less about getting her to open up.

A good-willed husband states, “Well, she shouldn’t fear me. I am her husband. She should trust that I have our best interests at heart. I have been faithful to her and she to me. I find what you say here to make me appear as an obtuse and uncaring human. To be honest, I think you have it all wrong.”

I could very well have it wrong. I do not know all the facts of your situation. However, given your words to me capture how you talk to her let’s pause for a moment and consider the weight of your comments.  Though from your vantage point you speak accurately, if this is the pattern with your wife you appear moralistic and put her on the defensive. God wired your wife differently, which is why Peter says to live with your wife in an understanding way since she is a woman (1 Peter 3:7).

For example, if she feels that you are telling her what she should and should not feel, she will withdraw. Note you feel she shouldn’t fear you. She should trust you. And, do you tell her that she is wrong, like you did with me?

I am not saying that women want always to be right about their feelings. She knows she can be wrong but first she needs to know you understand why she feels as she does.

My experience tells me that she fears your lack of love, acceptance, and understanding. She is not trying to be disrespectful via her silence.

Peter also tells us to honor our wives (1 Peter 3:7). Thus, does she feel safer by withdrawing? Is she tired of trying to explain her feelings to you? Is she worn out from arguing?

During the next conflict, try this approach: “I need to do things differently. I need to listen to your feelings and give you the time you need to figure out what you are feeling. Can we set aside 20 minutes to talk about this issue? I promise to listen for 17 minutes and only talk for 3 minutes, and only then to tell you what I can do to change. I need to talk differently than in the past.”

Do this for the next 6 conflicts. She will soften a bit and stick her toe in the water. She will test you by opening up about a negative feeling she has.

Unless she asks you how you feel about what she said, don’t talk. If she does ask, tell her the baby steps you will take to personally change.

A baby step is not: “I will try to be less defensive when you tell me negative things about me when I know you are wrong.” If you say this, she’ll go back into her shell.

This is difficult to do if you think she is wrong in how she feels! But as a man of honor, I think you can remain quiet in order to hear your wife’s heart.

And let me add, this is advice to husbands with wives who habitually withdraw. The goal here is to encourage her to open up more, which is in her deepest heart to do and which is what you would enjoy. Try this approach though it may appear too programmed.

Do you really want her to go through these “withdrawals?” Remember, her withdrawals are not worth it.