Why Does a Husband Withdraw From His Wife? 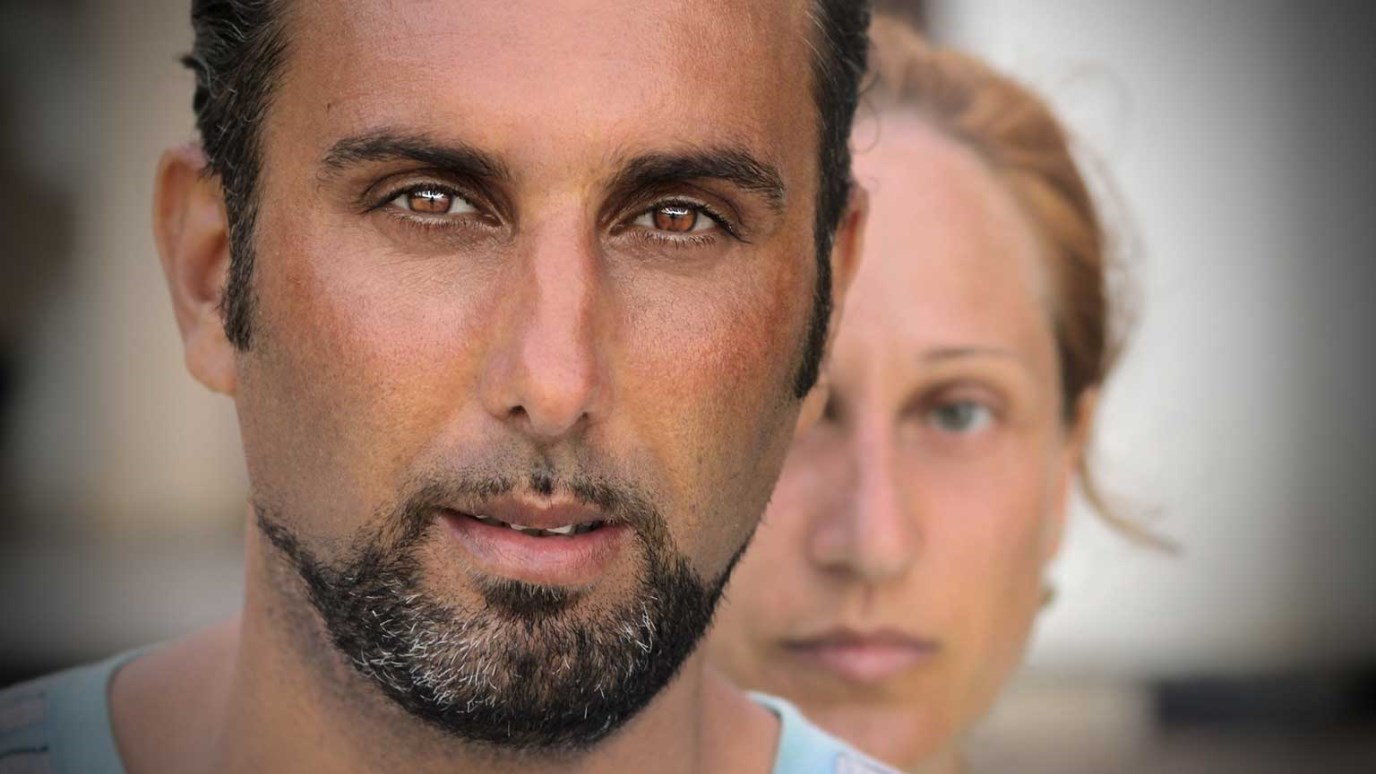 Though a husband may withdraw from his wife as an act of hostility, this is rarely the intention of a good-willed man.

“Emerson, in a conflict with my husband he inevitably withdraws from me. He puts up a barrier to prevent me from emotionally connecting. He stops talking. What should I do?”

I hear you. When married to someone who stonewalls, “withdrawals” are not worth it!

Research reveals that in intimate, committed relationships, 85% of those who emotionally retreat and refuse to answer are men.

What I have observed is that men withdraw to calm down. In the world of a good willed man this is the honorable thing to do.

Why would a husband view withdrawing as the respectful thing to do?

Research reveals that unlike most women during marital conflict, a husband’s heart beats per minute skyrocket.

The University of Washington studied 2000 couples for 20 years in laboratory settings. Monitoring the hearts of husbands and wives during arguments, they noted that men could reach 99 beats per minute. That’s warrior mode! The adrenaline pumps so strong that he’s ready to fight as he would in war.

Have you heard the expression “Fight or Flight?”

He doesn’t want to fight with his wife so he does what any honorable, good willed man would do: flight.

Though a husband can withdraw and stonewall as an intentional act of hostility to punish his wife, that is rarely so with a good-willed husband.

A wife retorts, “Well, he should not feel provoked and enter warrior mode in the first place if he loved me. I’m not the enemy. I need him to talk to me to resolve the conflict, not go silent. That only makes me madder and hurts me more.”

I agree unless you verbally went after him in ways that felt condemning, condescending and contemptuous.

Does He Feel Attacked With Contempt?

Most wives respond, “But he should know that I didn’t mean it.” I agree intellectually and so might he. But emotionally and subconsciously he feels provoked and attacked. At that instance, his heart beats pound through his chest.

He must calm down.

Though in his mind he tells himself you don’t mean it and that you don’t want to fight to the death, his emotions don’t know that. He needs to dis-engage from the combative atmosphere.

Give Him the Benefit of the Doubt

Let’s give him the benefit of the doubt!

As he withdraws, ask him, “Would it be ok if in 20 minutes we revisited this? I will keep our conversation to 20 minutes. We will stop no matter what. But I need to address this issue and I need reassurance that everything is ok between us.”

But here’s what is exciting. If you keep it to 20 minutes (look at your watch!), I predict you will see his confidence in you grow and begin to see him returning to talk instead of staying withdrawn.

Remember, you do not need to resolve everything today so you can feel good about the marriage. Getting through today’s list of burdens is less important than re-energizing your husband to connect.

One of the reasons men withdraw is they feel overwhelmed by all the content and emotion which feels negative to them. So stop at 20 minutes! Tomorrow is another day.  Let him feel good about this.

I am not trying to be dismissive of a woman’s feelings but help a wife come up with a better way to motivate her husband to reconnect with her.

In the long run, you will both end up happier.

Besides, his “withdrawals” are no fun.

4 Things You Can Do to Survive a Difficult Person
Dr. Michael Smalley

Should a Husband Read into a Wife’s Words and Find Disrespectful Meanings She Does Not Intend?
Dr. Emerson Eggerichs
Follow Us
Grow Daily with Unlimited Content
Uninterrupted Ad-Free Experience
Watch a Christian or Family Movie Every Month for Free
Early and Exclusive Access to Christian Resources
Feel the Heart of Worship with Weekly Worship Radio
Become a Member
No Thanks