Why Do We Pray in Jesus' Name? 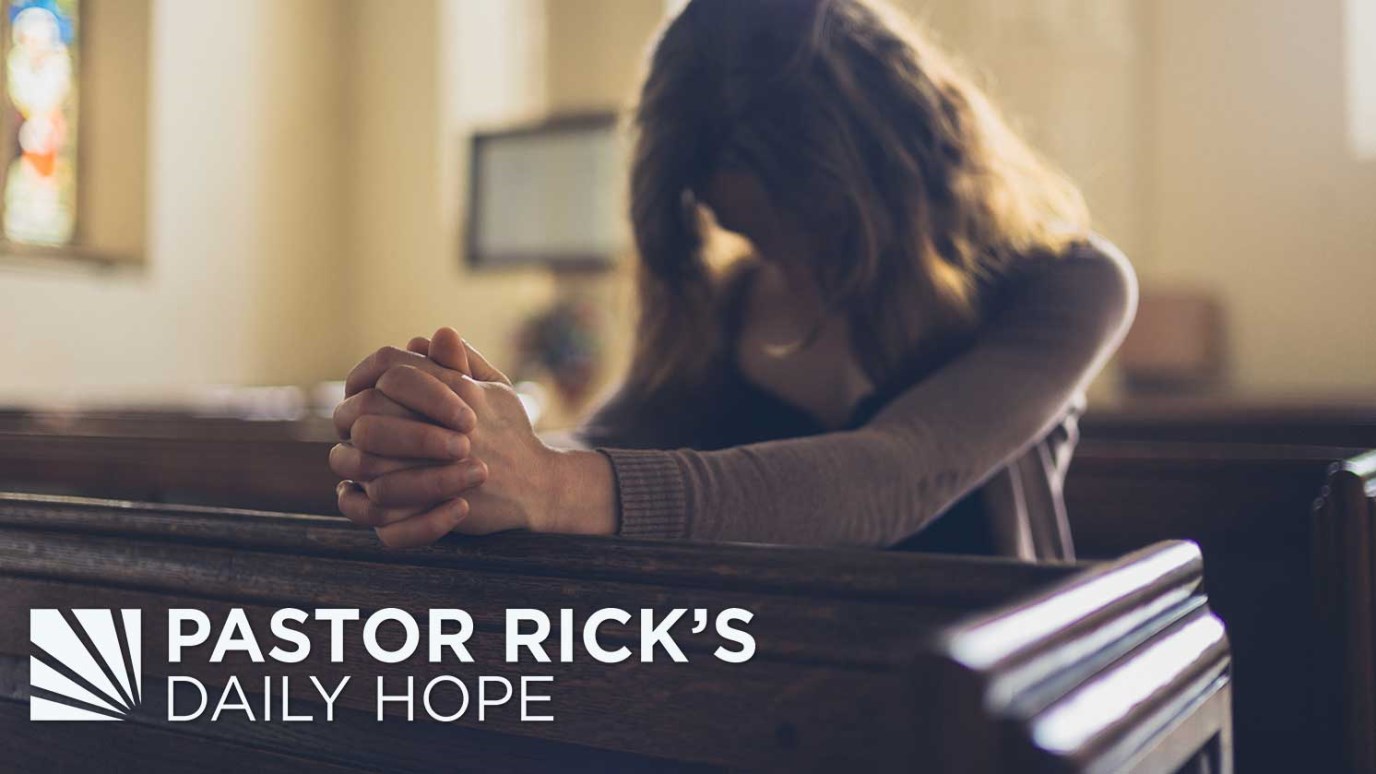 Praying in Jesus' name reminds you why you have the right to pray: Jesus is your mediator and has made a way for God to hear and answer your prayers.

The Bible says, “And I will do whatever you ask in my name, so that the Father may be glorified in the Son. You may ask me for anything in my name, and I will do it” (John 14:13-14 NIV). God wants to answer your prayers, but he also wants you to ask in Jesus’ name.

What is so special about Jesus’ name? Honestly, for a long time, I had no idea. I’d hear everybody end prayers with, “In Jesus’ name. Amen.” I thought maybe it was a signal that the prayer was about to end, like a spiritual sign-off — “10-4, good buddy” — or the way the great 20th Century news anchor Walter Cronkite would end all his broadcasts by saying, “And that’s the way it is.”

Some people think “in Jesus’ name” is kind of a mystical password that gets you access to God: “Here are all my requests. By the way — codeword: ‘In Jesus’ name.’”

What in the world does it mean to pray “in Jesus’ name”?

I heard a story once that illustrates it well. A pastor friend took his young son and about 14 of his son’s friends to a birthday party at the carnival, where he bought a roll of tickets. He stood at the entrance of every ride, and as the kids came by — his son and the 14 friends — he gave each of them a ticket. At some point during the day, he looked up and realized there was a little boy that he’d never seen in his life with his hand out, asking for a ticket. He asked him, “Are you with my son’s party?” No. “Why should I give you a ticket?” The young boy turned and pointed to the man’s son and said, “Your son said you’d give me one.” So, the man gave him one.

Here’s the point: I don’t have any right to get answered prayers from God. I owe him a lot, but he doesn’t owe me anything. But when I come and ask God for requests, I don’t ask on my own merit. I come on the merit of Christ. I just say, “Father, I’m coming to you because your Son said so. I’m coming because of what Jesus Christ has already done for me on the cross. He’s promised that I can ask in his name, so that’s what I’m doing right now.”

I don’t think it’s necessary to say “in Jesus’ name” at the end of every prayer if you’ve got the right attitude, but I think it’s a good idea. Why? Because it reminds you why you have the right to pray — because Jesus is your mediator and has made a way for God to hear and answer your prayers.

How might your prayers change if you stay aware that you come to the Father on the merit of Christ?

Purchase Series: "Can You Hear Me Now?" Complete Audio Series

How Can I Get God’s Wisdom?
Pastor Rick Warren

Your Belief Unleashes the Power of God
Pastor Rick Warren

Why Not Your Best?
Pastor Rick Warren
Follow Us
Grow Daily with Unlimited Content
Uninterrupted Ad-Free Experience
Watch a Christian or Family Movie Every Month for Free
Early and Exclusive Access to Christian Resources
Feel the Heart of Worship with Weekly Worship Radio
Become a Member
No Thanks