Why Do We End Our Prayers with "Amen?" 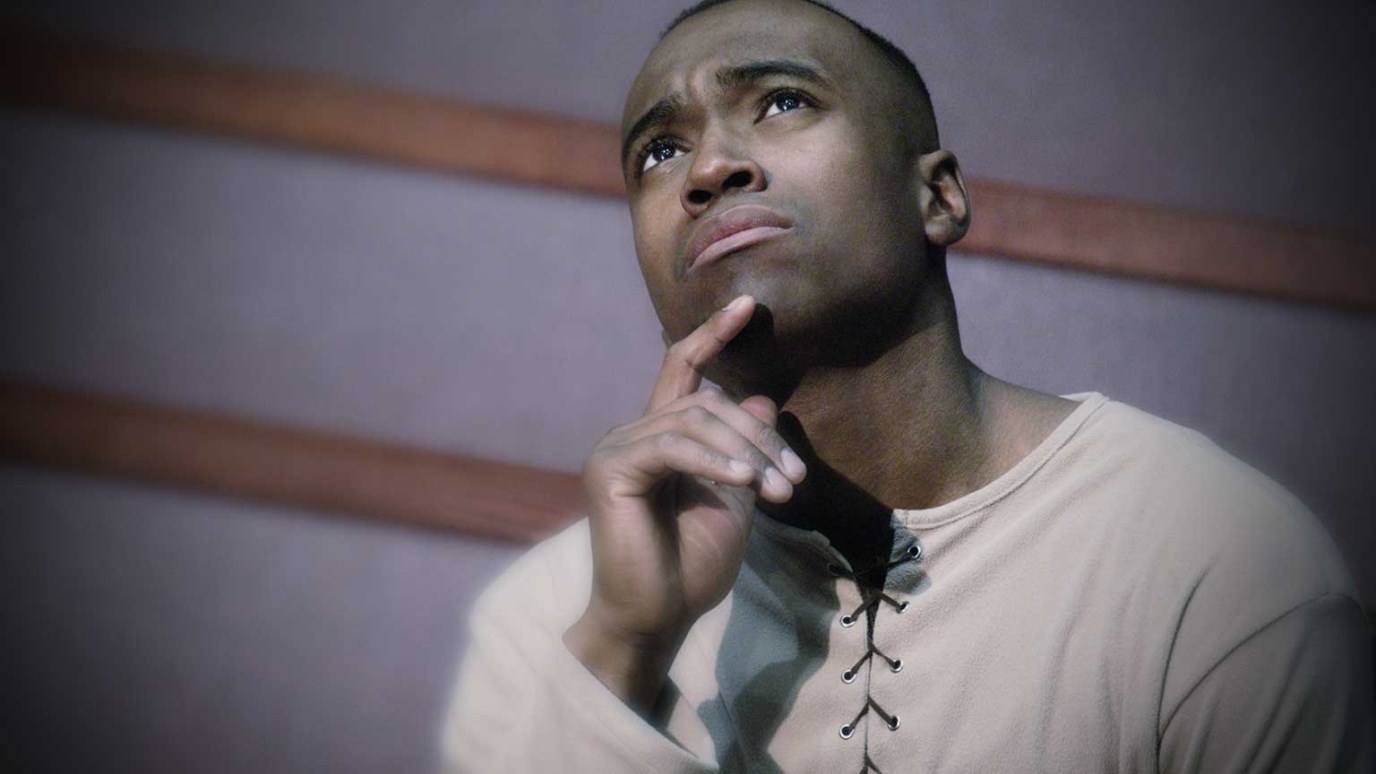 The highest expression of praise to God is obedience, and when we say “amen” to His commands and pronouncements, our praise is sweet music to His ears.

Question: Why do we end our prayers with ‘Amen’?

Answer: The Hebrew word translated “amen” literally means “truly” or “so be it.” “Amen” is also found in the Greek New Testament and has the same meaning. Nearly half of the Old Testament uses of amen are found in the book of Deuteronomy. In each case, the people are responding to curses pronounced by God on various sins. Each pronouncement is followed by the words “and all the people shall say Amen” (Deuteronomy 27:15-26). This indicates that the people applauded the righteous sentence handed down by their holy God, responding, "So let it be." The amen attested to the conviction of the hearers that the sentences which they heard were true, just, and certain.

Seven of the Old Testament references link amen with praise. The sentence “and all the people said, Amen, and praised Jehovah” found in 1 Chronicles 16:36, typifies the connection between amen and praise. In Nehemiah 5:13and 8:6, the people of Israel affirmed Ezra’s exalting of God by worshipping Him and obeying Him. The highest expression of praise to God is obedience, and when we say “amen” to His commands and pronouncements, our praise is sweet music to His ears.

The New Testament writers all use “amen” at the end of their epistles. The apostle John uses it at the end of his gospel, his three letters, and the book of Revelation, where it appears nine times. Each time it is connected with praising and glorifying God and referring to the second coming and the end of the age. Paul says “amen” to the blessings he pronounces on all the churches in his letters to them, as do Peter, John and Jude in their letters. The implication is that they are saying, “May it be that the Lord will truly grant these blessings upon you.”

When Christians say “amen” at the end of our prayers, we are following the model of the apostles, asking God to “please let it be as we have prayed.” Remembering the connection between amen and the praise of obedience, all prayers should be prayed according to the will of God. Then when we say “amen,” we can be confident that God will respond “so be it” and grant our requests (John 14:13; 1 John 5:14).
More Sermon Clips Add To Library Add to My Devotionals Favorite Share Like 1

The Lord Our Shepherd
e3 Prayers