Why Do We Anoint with Oil? 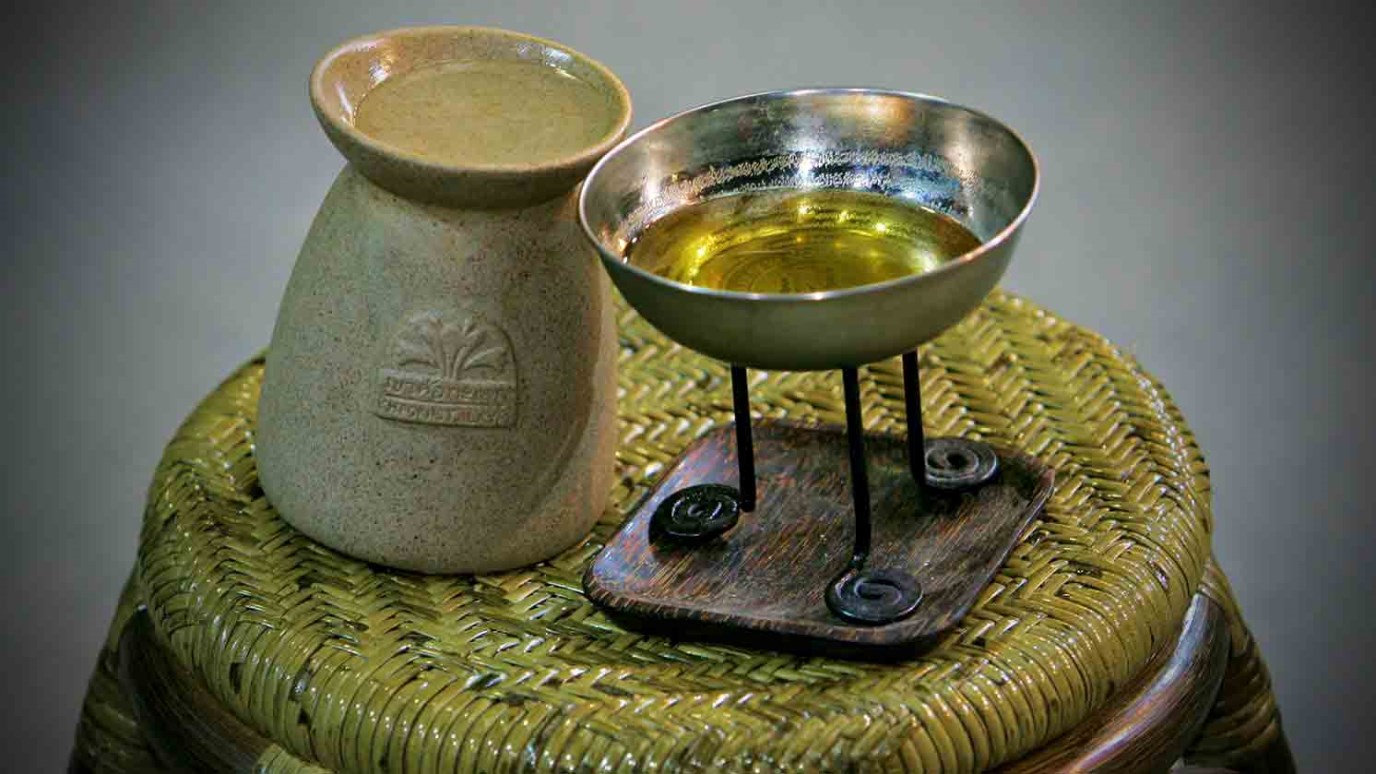 Why do Christians use oil for anointing or for healing?

First of all, most of the uses of oil in the Bible (other than cosmetic or the myrrh oil) are olive.

So the most common oil used in anointing of any sort was olive.

Now, why did they use oil?

That’s why we use oil in healing (we also lay on hands).