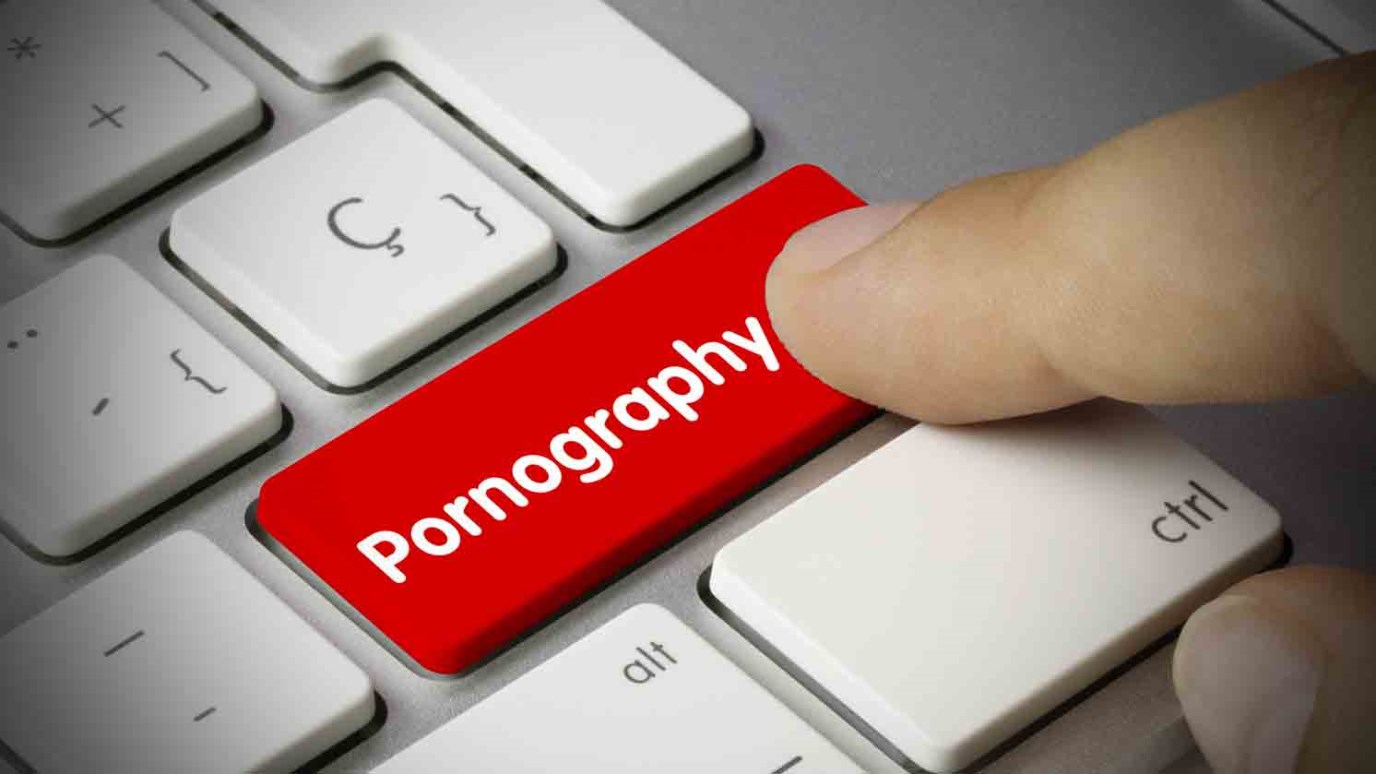 Why is it always men who look at porn, hide things, and cheat? I’m a single woman, and I can’t help but notice that in the news last week, the one thing Josh Duggar and most of the Ashley Madison cheaters have in common is that they are all men. Supposedly, even the few women on the hacked Ashley Madison site were fake profiles, just to reel in all those men out there who want to cheat. It is crazy. It makes me think women are just inherently more trustworthy. Part of me still wants to meet someone, but how can I ever trust any guy again?

But the pattern you’re noticing about more-men-than-women is very real, and it exposes something really important to understand about the differences between us. It’s just that your bottom line conclusion is wrong: the differences aren’t about one gender being inherently less trustworthy, but about the very different challenges that come from living in today’s culture. And it is so ironic that the main reason I see this so clearly is that I released a book about these challenges, Through A Man’s Eyes.

Bottom line? Yes, there were millions of men caught using the Ashley Madison site, and relatively few women. But there were many millions of others who stayed true to their wives and children. Even with all the temptations of this culture, there are millions of men – married and single — who work hard to take their thoughts captive, and try to avoid that fateful progression of porn use. There’s nothing inherently wrong with men as a gender, except that they are living in a culture filled with very public sights that were only supposed to be seen in private. And that they have for too long felt that they couldn’t talk to people (especially their wives) about the temptations that come with it.

As a society, we need to condemn poor choices, warn men off of even starting them, but we can’t condemn the men for being men.  I urge you to continue to look for those honorable single men who are out there, trying to make good choices – and be a part of a movement that vows to support these men and thank them for doing so.