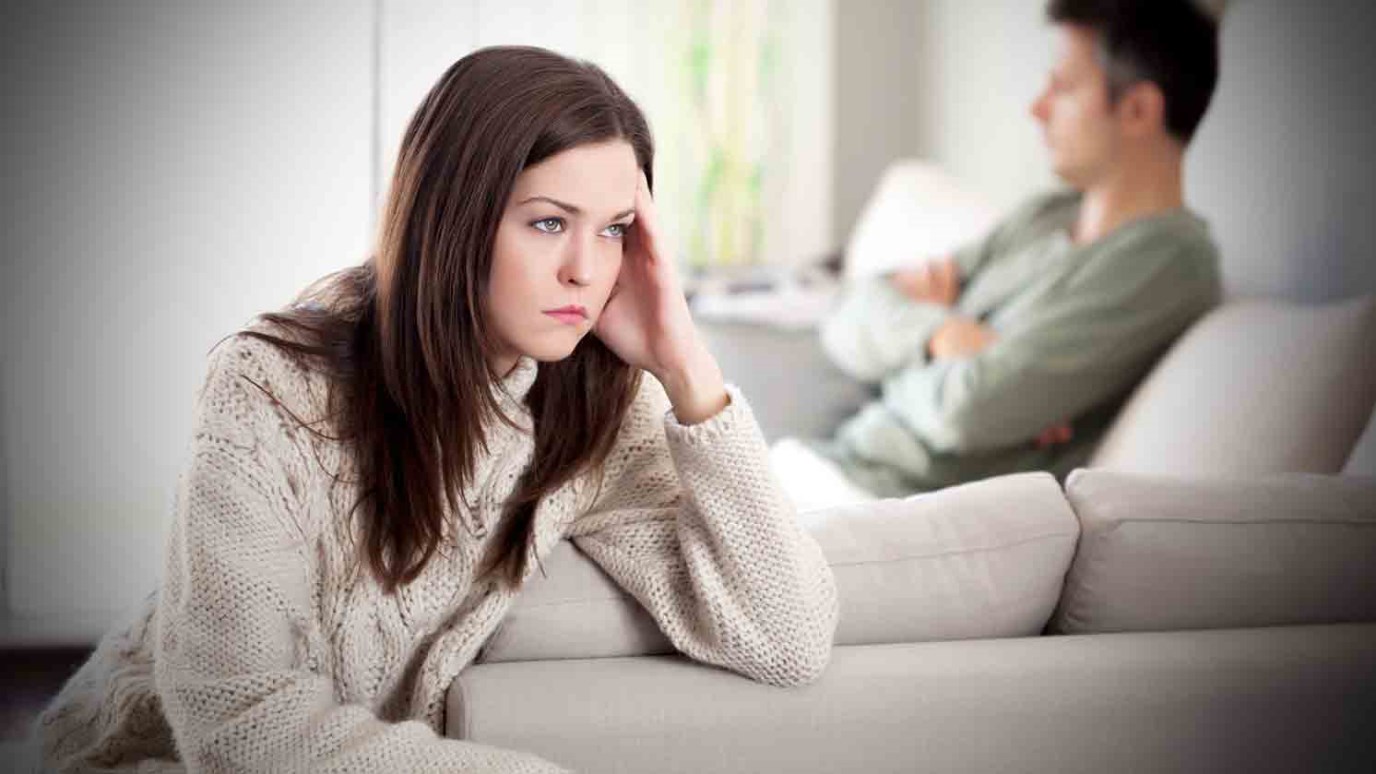 Dr. Emerson Eggerichs talks about the reasons why wives are frustrated and gives a solution for men who feel compelled to bully their spouse.

There are many things that hurt and frustrate wives, but one complaint I get often is: “I must stuff my feelings, keep my mouth shut, and do as my husband says.”

A wife wrote, “My husband and I attended your seminar. . . . We both got a lot out of it but my husband seems to have heard something else different than me. He thinks that you said that as head of the household he calls the shots. He says that if I don’t obey his ‘requests’ our relationship will pay the cost. Basically, I must do as he says in everything. Things have been really bad since the seminar. He feels I don’t respect him when I don’t do as I’m told by him.”

Maybe not this wife, but some do.

A wife can feel oppressed by a man she believes is bullying her, when in fact he is not. She exaggerates. She grabs the most negative sound bite from a longer, caring conversation. Latching on to a sentence, she ignores the chapter. She misrepresents his pervasive and loving feelings.

For example, a husband exclaims, “Oh, by the way, I don’t want you to drive on the ice tonight and that’s final. I told my mom the same thing about her not driving to church this evening.”

The husband expresses this out of his fear that she, and his mom, could be hurt in an accident, so he puts his foot down out of a desire to protect them. Yes, he could have said, “This is my fear more than a reflection of your driving.” But the fact is his protective instinct kicks in. He is full of goodwill and concern for her safety.

However, she does not mention any of this to others. Instead, she relays on Facebook, “There are moments when he forces me to be silent on things he wants. It is not up for discussion. It is his way and that’s final. I have to stuff my feelings, keep my mouth shut, and do as he says.”

Those reading this wife’s words would conclude her husband would have joined the Gestapo had he lived in Germany in the 1930s.

Some women are artists at generalizing, profiling, and condemning from one passing comment.

I don’t doubt this is how some wives feel, but their feelings cannot justify their accusations. That’s comparable to saying, “Because Einstein made twenty-three major mistakes in his calculations over the years, he couldn’t do math.” Generalizing from the particular can totally misinterpret a person, and some wives do this with their husbands.

However, there are despotic husbands roaring commands at their good willed wives. The excessive and unloving decrees leave these women feeling hurt, frustrated, confused, and worthless. These husbands act like a slave master.

Anyone who observes what takes place in the home would say the husband refuses to act in obedience to Ephesians 5:33, which commands the husband to love his wife. He flat out ignores God’s command to him, while commanding his wife to respect him as God tells her to do in Ephesians 5:33. When this husband feels disrespected, he bullies his wife into submission.

The chronic bully blames her in order to justify himself, intimidates her by his fits of anger, rules her as a dictator, threatens to divorce her, punishes her by emotionally withdrawing, invalidates her opinion, deprives her of money, and terrorizes her with brute force.

When I talk with such men and highlight some of these things, many readily confess that they do not intend to be a bully. Most of these are honorable men but they have let down their guard. If you are such a man may I invite you as an honorable man to change course? Though your heart is in the right place, in the deepest recesses of your heart, the tactics are still those of a bully. You may have good motives but your methods are back ally.

Some men rise up like a grizzly bear on hind legs to create fear in the wife and silence her into submission. Or, like a charging ape in the jungle he beats his chest to intimidate her so she’ll back away.

Her Vulnerability and His Fear

When a bully husband recognizes his wife’s vulnerability as a soft and sensitive person, he rides roughshod over her because he can more easily victimize her.

He blocks out the truth that he has chosen to be an unloving man at odds with Ephesians 5:33.

Though a man can be insecure and fearful in the face of what feels like a wife’s disrespect, browbeating and heavy-handed tactics cannot be justified.

He need not let his insecurity and fear enslave him to bully tactics.

I believe in his deepest heart he longs to be an honorable man—an honorable man who deals differently with what feels like disrespect coming at him from his wife.

From God’s vantage point, he has ended up acting in dishonorable and unloving ways and doesn’t see it . . . until now.

The good news here is that a husband can make adjustments that better demonstrate that he is an honorable man who loves God and intends to love his wife because he loves God.

Honorable men redirect themselves once they realize the extent to which their fear of disrespect has outwitted them into reacting in unloving ways and their insecurity tricked them to react with folly. Long term the bully is unloving and foolish, but the man of honor sees this and heads a different direction.

So, what does a bully look like so the honorable man can avoid these behaviors?

The One Question
Dr. Michael Smalley